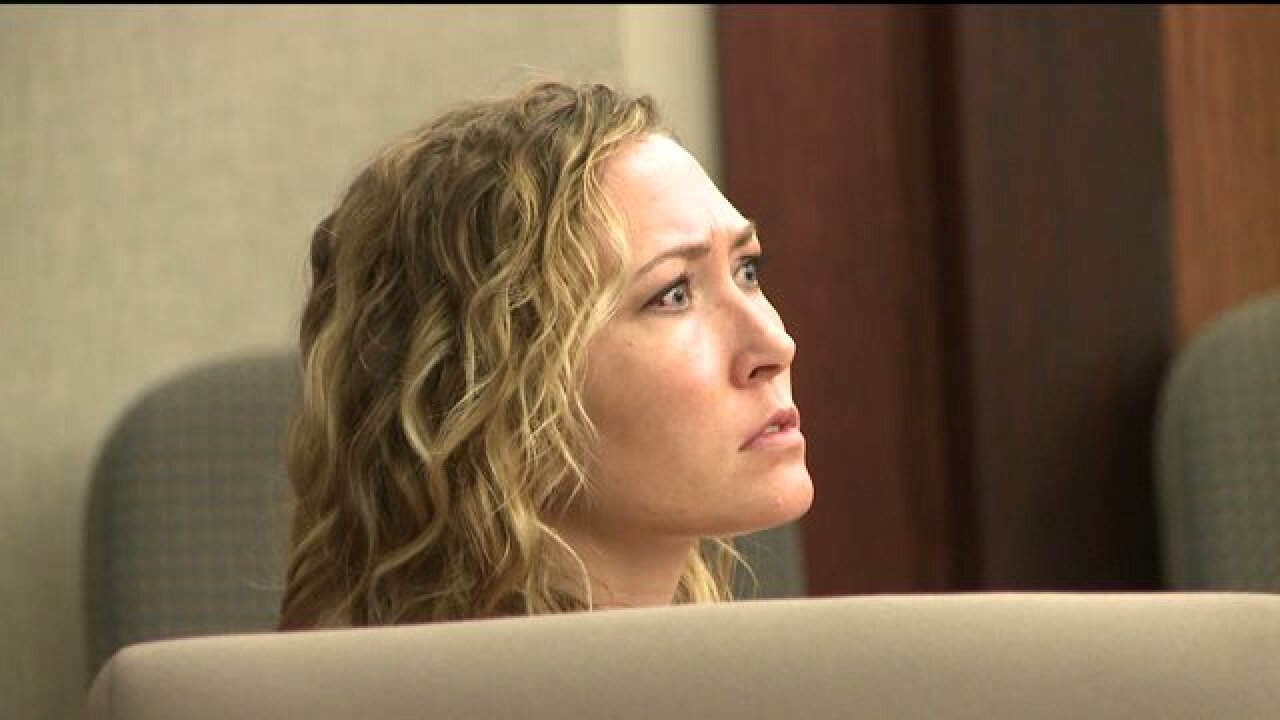 Those charges stem from three alleged victims, all of then teen boys who were students were Altice taught in Davis County.

Altice's attorney, Ed Brass, tried to get all the evidence against his client stemming from her initial arrest in Oct. 2013 thrown out.

Brass argued officers overstepped their bounds and violated Altice's Miranda rights when they arrived at her home that night.

The attorney said his client had never been in legal trouble before and she never consented to an interview with detectives that night.

But prosecutors said Altice is college-educated and knew what was going on.

They used her own words from a police interview where she essentially said she thought officers did their jobs that night.

In the end, the judge agreed with the district attorney and said Altice's rights were not violated.

The judge said the officers acted in a professional manner and they did not try to trick her into giving them an interview.

Altice is due back in court at the end of March where officials will debate whether or not the three rape cases against her will be tried together.