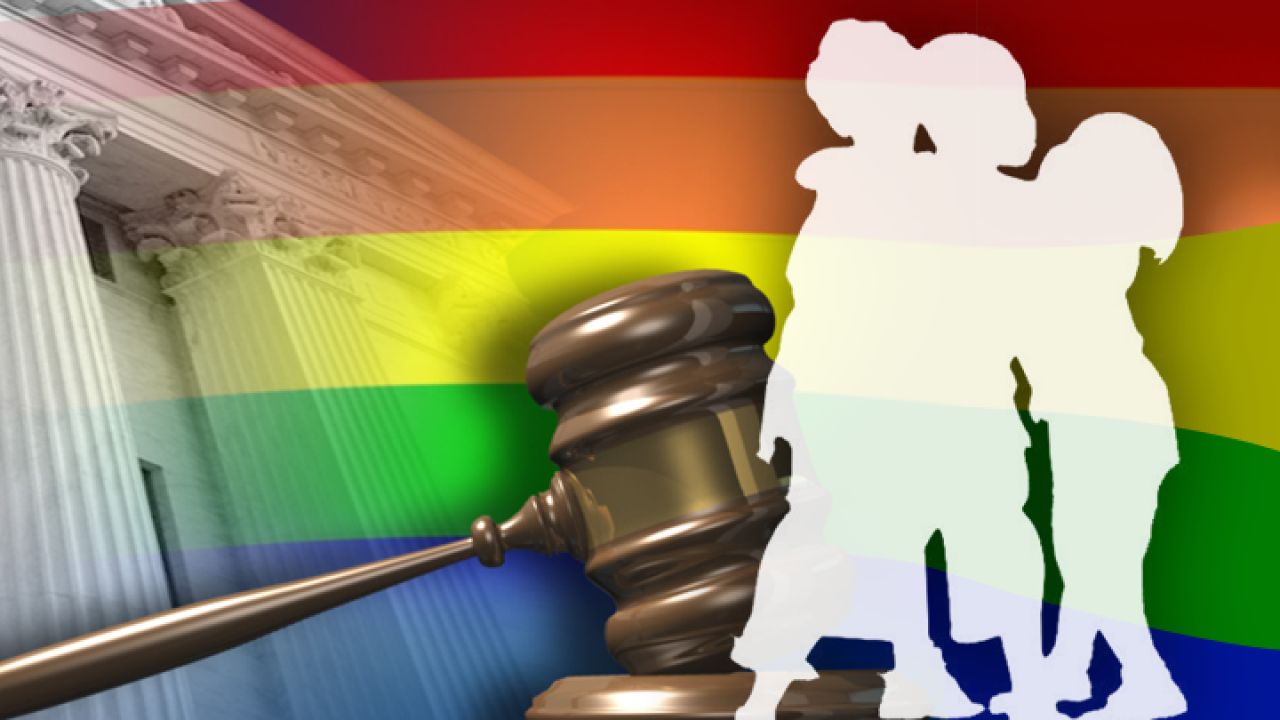 SALT LAKE CITY — Utah is getting out of adoptions involving same-sex parents.

In court filings obtained by FOX 13, the Utah Department of Health said it “no longer requires clarification of the law and will issue amended birth certificates” to same-sex couples seeking so-called “second parent adoptions.”

The Utah Attorney General’s Office had intervened in the adoptions while it appealed Amendment 3, which defined marriage as between a man and a woman and did not recognize anything else. A federal judge and the 10th U.S. Circuit Court of Appeals had struck it down, but the state was asking the U.S. Supreme Court to hear the case.

On Monday, the nation’s top court declined to hear any same-sex marriage cases, making it legal in Utah. As a result, Utah has now dropped all of its legal fights over the issue.