Child who died in hot car would have turned 1 Friday, parents speak at memorial event 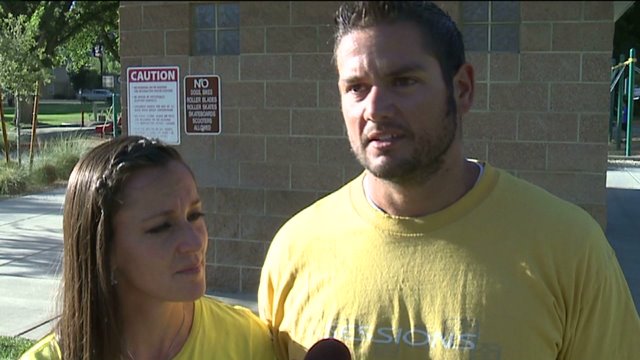 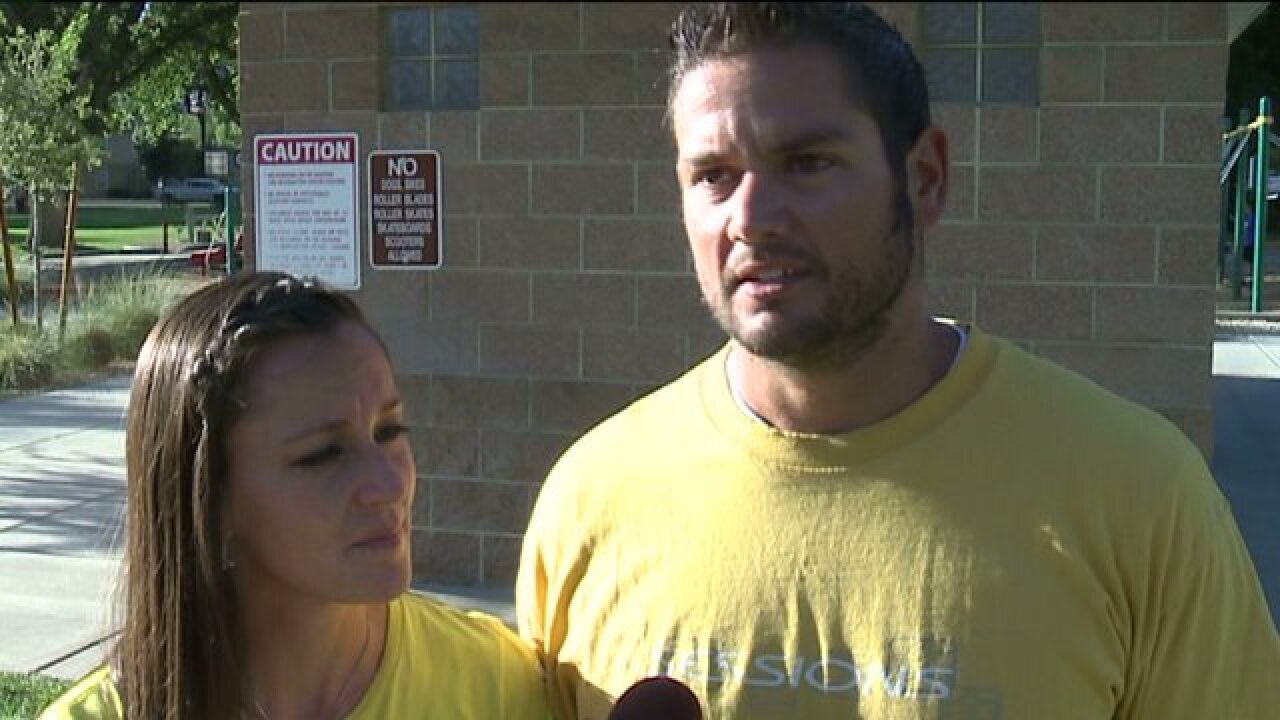 HURRICANE, Utah – Friday would have been Skyah Suwyn first birthday, but instead friends and family gathered to release balloons in honor of the young girl—who died after being left in a hot car last week.

Skyah’s parents spoke about the outpouring of support they’ve seen from their neighbors.

"They really want the best for us, and they've really stepped up to the plate and just been amazing,” said April Suwyn, who is Skyah’s mother.

April and her husband Micah said it is sometimes hard to breathe when they think about how their daughter is no longer with them, but they said actions like the event put together Friday night help them carry on day-to-day.

“It was awesome,” Micah Suwyn said. “Just another example of the love that people have shown to us and have for us.”

The Suwyn’s did not comment on what happened the day their daughter died after being left in a hot car. Police officials said they estimate Skyah was inside the vehicle for several hours. She was taken to a hospital after she was found, where she died.

Neighbors, like Jennifer Iverson, said the loss has been felt.

“I think it’s just a community where we all really care about each other, and so when a tragedy happens like this, it really does affect the whole community,” she said.

About 80 people gathered at a park to release balloons in Skyah’s honor. Some who attended said they don’t know the family personally, but they felt like showing support in the wake of the negative reactions some have expressed regarding the child’s death.

Neighbors like Lara Fitts spoke about the community’s willingness to come together during times of tragedy.

“I went through a recent tragedy myself, and they supported me... and this community reached out to me to, so I’m just here to do whatever I can to help,” she said.

Hurricane police officials said the case is still being reviewed, and it’s not clear if charges will be filed. Brock Belnap, Washington County Attorney, said he is prepared to make a thorough review of the case as well.

Micah Suwyn said Friday they are grateful for the community’s efforts on behalf of the family. A fundraising effort on their behalf has brought in thousands of dollars.

“For Skyah, for her life and her beauty and also to help us, just to support us on yet another day when we think about her,” he said.

Click here for more of today’s top stories from FOX 13.