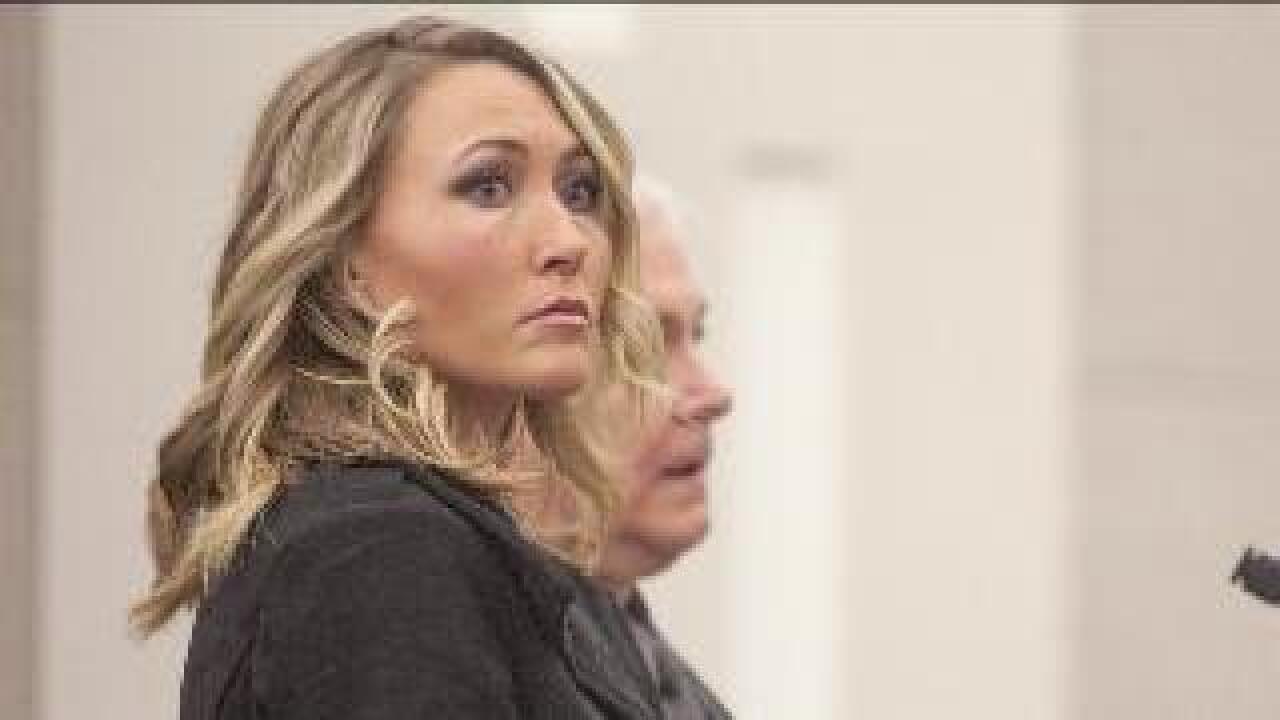 FARMINGTON, Utah – Another student has come forward, claiming he had sexual relations with a former Davis High School teacher.

Brianne L. Altice, 35,  previously pleaded not guilty to rape and sodomy charges after she was accused of having sex with a 16-year-old student.

Now, a 17-year-old student has admitted to sexual misconduct with Altice from April 2013 to June 2013.

Her trial that was scheduled for September has been canceled.

Both teens who admitted to having sexual relations with Altice were students at Davis High School where she taught English.

Investigators said they learned about the second student just a day after police arrested Altice in October 2013.