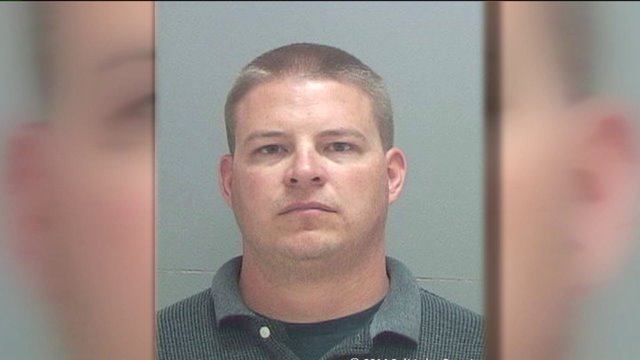 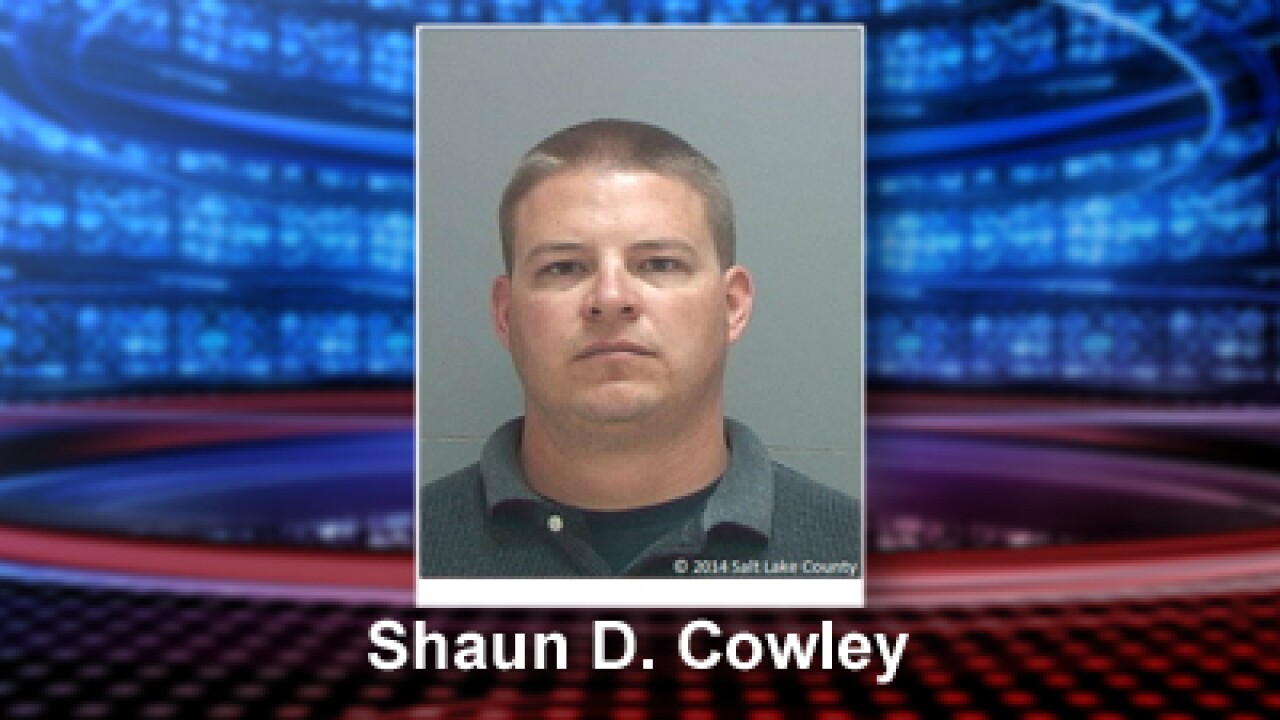 SALT LAKE CITY -- A former West Valley City police detective has been charged with manslaughter in the 2012 shooting death of Daneille Willard.

If convicted, Cowley could face one to 15 years in prison. Cowley's initial court appearance is scheduled for July 7 at 8:30 a.m.

Former Det. Cowley's bail has been set at $10,000. He was booked into the Salt Lake County Jail on Thursday afternoon and released.

His partner, Detective Kevin Salmon, is not facing charges at this time.

D.A. Gill said both officers fired shots but through the investigation, authorities determined Cowley was responsible for Willard's death.

According to affidavits, West Valley City Police said they saw Danielle Willard  go to a home to buy drugs. Police didn't immediately arrest anyone but followed Willard to the Lexington Park apartments about a block away.

Officers said they saw Willard "involved in drug activity" in her car at the apartments.

The warrant states Detective Kevin Salmon and former Det. Cowley got out of an unmarked car and approached Willard.

The warrants do not state whether the detectives identified themselves as police officers.

However, Cowley’s lawyer, Lindsay Jarvis, said they repeatedly identified themselves as police and when Danielle Willard tried to drive off, she hit former Det. Cowley.

Jarvis issued a statement to FOX 13 on Thursday afternoon, calling the decision to charge Cowley "politically motivated." She said he maintains his innocence.

Mark Geragos is an attorney for Melissa Kennedy, Danielle Willard's mother, and he spoke to FOX 13 News about the charge.

"It's an obvious monumental milestone in our quest for justice for Danielle," Geragos said. "We applaud the decision by the District Attorney Sim Gill to charge manslaughter in this case and look forward to the truth finally coming out."

West Valley City Police said at the time the two officers opened fire in self-defense, killing Willard. In Aug. 2013, Gill announced the decision that the detectives were not justified in shooting Willard.