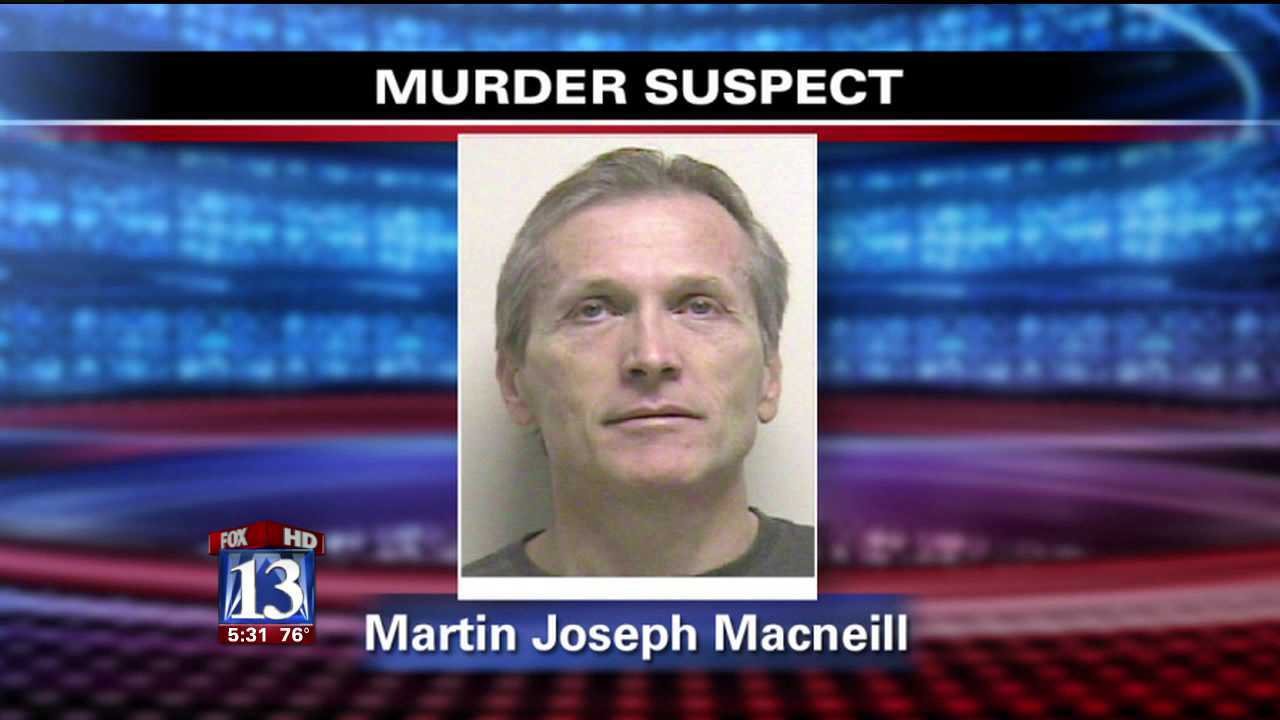 PROVO, Utah -- The woman Dr. Martin MacNeill is accused of having an affair with at the time of his wife's mysterious death testified against him at his preliminary hearing Wednesday.

Gypsy Willis testified about her relationship with him, which began in 2005, about two years before Michelle MacNeill died. She was later hired as the children's nanny.

"I thought he was wonderful," Willis told the court during testimony.

Prosecutors say MacNeill killed his wife in 2007 by drugging and then drowning her inside their Pleasant Grove home so he could continue his affair with Willis. Outside the courthouse, she sprinted from reporters and news cameras, refusing to answer questions.

Willis testified as part of a plea bargain to state and federal charges she was facing, prosecutors said.

"As part of that plea deal, she agreed to testify in future hearings against Martin MacNeill," said deputy Utah County Attorney Chad Grunander.

Other witnesses, included former roommates of Willis, who claimed she once spoke of Michelle MacNeill and "wanted to cut her brakes." One of MacNeill's daughters, who believes he killed his wife, testified on Wednesday. So did medical experts, who offered conflicting testimony about how Michelle MacNeill died.

"What this is going to come down to is a battle of the experts," said Susanne Gustin, Martin MacNeill's defense attorney.

Defense attorneys said no one has declared Michelle MacNeill's death a homicide, and they can't even agree on how she died. Prosecutors believe MacNeill gave his wife a lethal dose of pain killers while she was home recovering from plastic surgery.

"They're consistently inconsistent evidence does not support homicide," said defense attorney Randall Spencer. "In fact, all of the medical examiners have deemed the manner of death in this case to be inconclusive."

Prosecutors, who will wrap up their case on Thursday after six days of preliminary hearings, believe they can persuade a judge to bind Dr. MacNeill over for trial.