Mount Rushmore July 3 fireworks event; when and where to watch 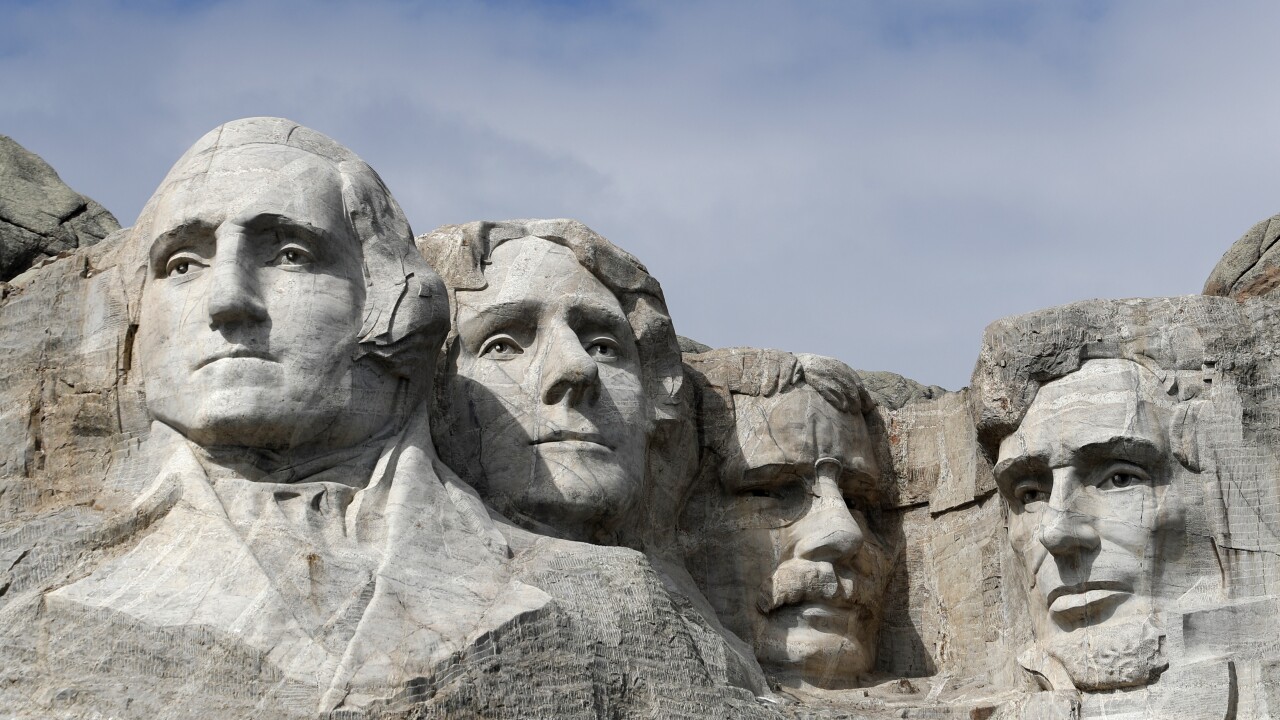 America’s celebration of Independence Day officially begins Friday night at Mount Rushmore, where thousands got tickets to see President Donald Trump and a patriotic fireworks display above the national park.

About 7,500 tickets have been issued through a lottery system for the Friday night fireworks, which Trump says will be a “display like few people have seen.” Masks and social distancing aren't required, even as coronavirus cases spike across the country.

For those who did not get a ticket, this station will be providing a live stream of President Trump’s comments and the fireworks Friday night. For those who would like to watch the entire evening of performances, South Dakota tourism is providing a link on Vimeo and Facebook.

Questions about coronavirus precautions, protests from Native American groups and concerns over wildfires from the fireworks have followed details of the event.

South Dakota addresses the question of fireworks with the following statement on their event website about the event, “Fireworks were last seen at Mount Rushmore in 2009 but were discontinued following concerns related to the pine beetle infestation in the Black Hills National Forest. Since that time, the forest has gained strength and advancements in pyrotechnics allow for a safe fireworks display.”

The president returns to D.C. Friday night to host events at the White House and the Salute to America celebration Saturday evening.