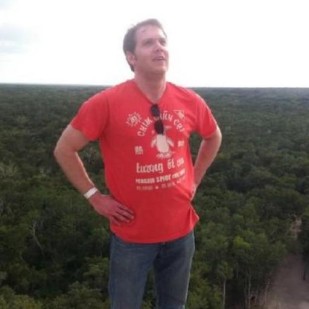 David’s interest in news media began early in life. Bored with the Dick and Jane books his classmates were into, he began reading The Salt Lake Tribune at age six. At seventeen, he became the Editor-in-Chief of Bountiful High School’s student newspaper, The Brave.

Then, in August of 2006, FOX 13 launched a new website, called MyFoxUtah.com (now defunct). David was the first Web Content Producer to be hired for FOX 13’s new-and-improved online presence, and he has happily worked in KSTU’s web department ever since.

In July of 2008, David was promoted to Senior Web Producer and began overseeing FOX 13’s web department. In January 2009, the team launched an even bigger and better web site, Fox13Now.com – the web site you are now visiting.