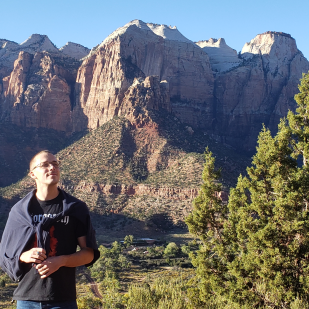 Taylor is a Digital Content Producer for Fox 13 News. He specializes in all things social media and loves writing the latest breaking news for Utah and beyond. Taylor also helps contribute to Fox 13’s Wanted With Scott McKane and enjoys making a difference helping identify suspected criminals.

Taylor is a graduate of Marymount Manhattan College. He has done a variety of freelance work, and most recently has been a senior staff writer for SLUG Magazine. Taylor enjoys riding his bike (when the inversion isn’t bad) and camping throughout Utah, staring at truly beUTAHful stars.