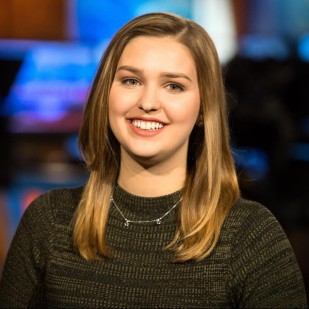 Lauren Handley is a Multi-Media Journalist who joined Fox 13 News in February 2017.

Lauren is a Philadelphia native who earned her bachelor’s degree in Broadcast Journalism from the prestigious Walter Cronkite School of Journalism and Mass Communication at Arizona State University. She is also pursuing a Master’s Degree in Criminal Justice.

Lauren’s first reporting job was at WTAJ-TV in Altoona, Pennsylvania where she specialized in covering crime and public affairs. When she is not covering news or watching news, Lauren enjoys “binging” on Netflix shows, taking-in live music, and trying to win the affection of her prima donna cat, Nova.