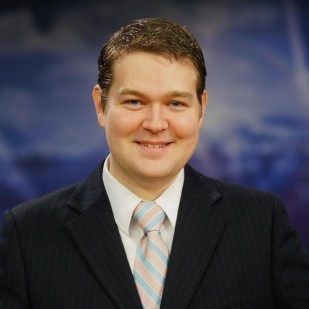 Zach Whitney is a multi-media journalist for Fox 13 News. He joined the Fox 13 News team in November 2011.

Prior to working at Fox 13, he worked as a reporter for KLEW News in Lewiston, Idaho. He is no stranger to Utah. He graduated from the University of Utah with a bachelor’s degree in Mass Communication and grew up in Murray.

He loves politics and religion. He is also fluent in Spanish. Zach and his wife have two daughters.