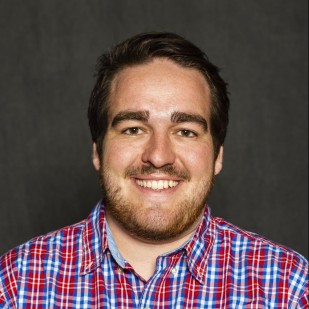 Spencer joined the FOX 13 team in May 2019 after graduating from Utah State University, where he studied journalism and public relations.

He has a background in print and digital journalism — he was an intern reporter at Deseret News in 2018 and was a staff news writer and copy editor for The Utah Statesman, USU’s student-run newspaper and website.

He loves being the person behind the scenes of fox13now.com and the station’s various social media outlets. He likes to dig into complex local news stories and write them in a comprehensive, understandable way.

Spencer grew up in Logan and graduated from Logan High School. He served a mission for The Church of Jesus Christ of Latter-day Saints from 2012-2014 in Scotland and Northern Ireland.