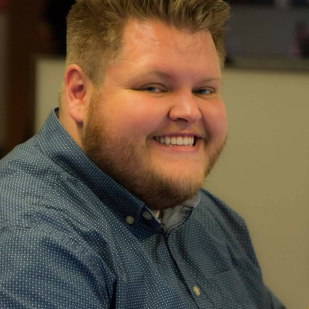 Kelton is an executive producer for FOX 13 News. He’s a Utah native, and is proud to call the Salt Lake Valley his home. Kelton is a graduate of the journalism program at Utah State University, and a proud Aggie. If you have story ideas, send them his way to kelton.wells@fox13now.com.