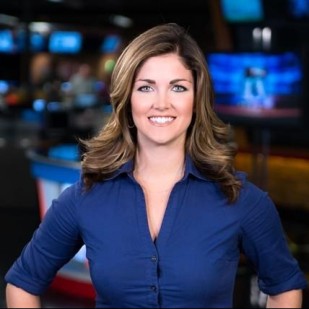 Carly joined the FOX13 family June 2012, after reporting in Lubbock, Texas. She was born in Ft. Lauderdale, Florida, and raised in San Diego, California. Today, she claims both coastal states as her home.

The San Diego State University alum graduated with a degree in Broadcast Journalism.
When she’s not covering news, Carly would always prefer to be outside with her Terrier, Lubbock-Lynn, running, hiking, boating, camping or watching pretty much any sporting event. She also teaches Yoga and does CrossFit.

Got a story idea for Carly? Email her at carly.figueroa@fox13now.com.