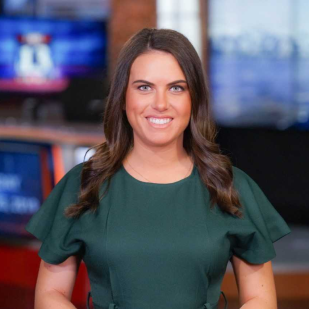 Lexie joined Fox 13 in March of 2019 as an anchor and reporter.
She was born and raised in Indiana and graduated from Purdue University.
Although she has lived in Indiana most of her life, she is no stranger to Utah. She has family that lives in Park City and has visited numerous times.
Before moving to Salt Lake City, Lexie was the Daybreak anchor at a station in Evansville, Indiana.
In her spare time she enjoys being outside, exercising, spending time with friends and family and of course, watching Purdue sports and cheering on her Boilermakers.