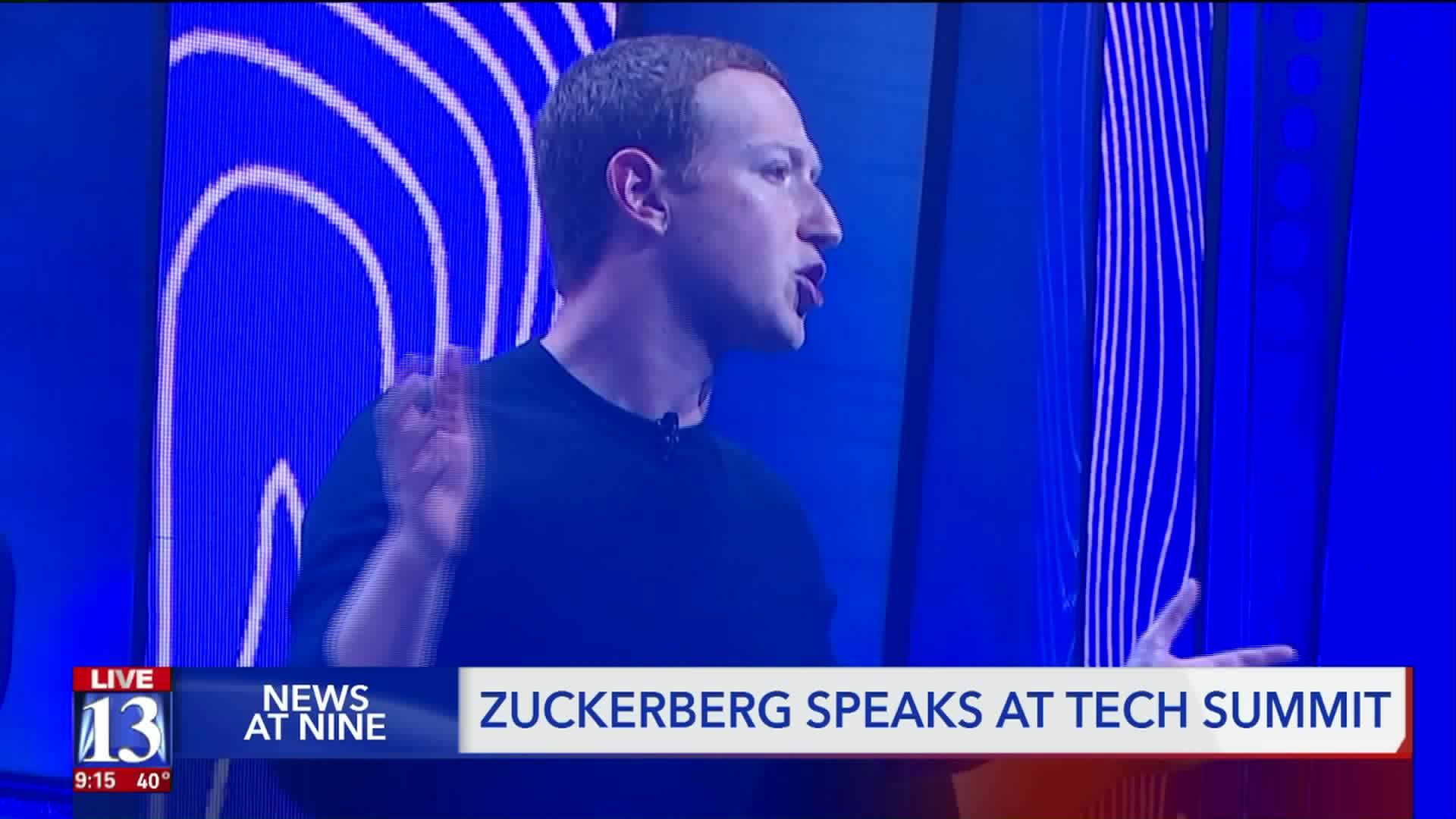 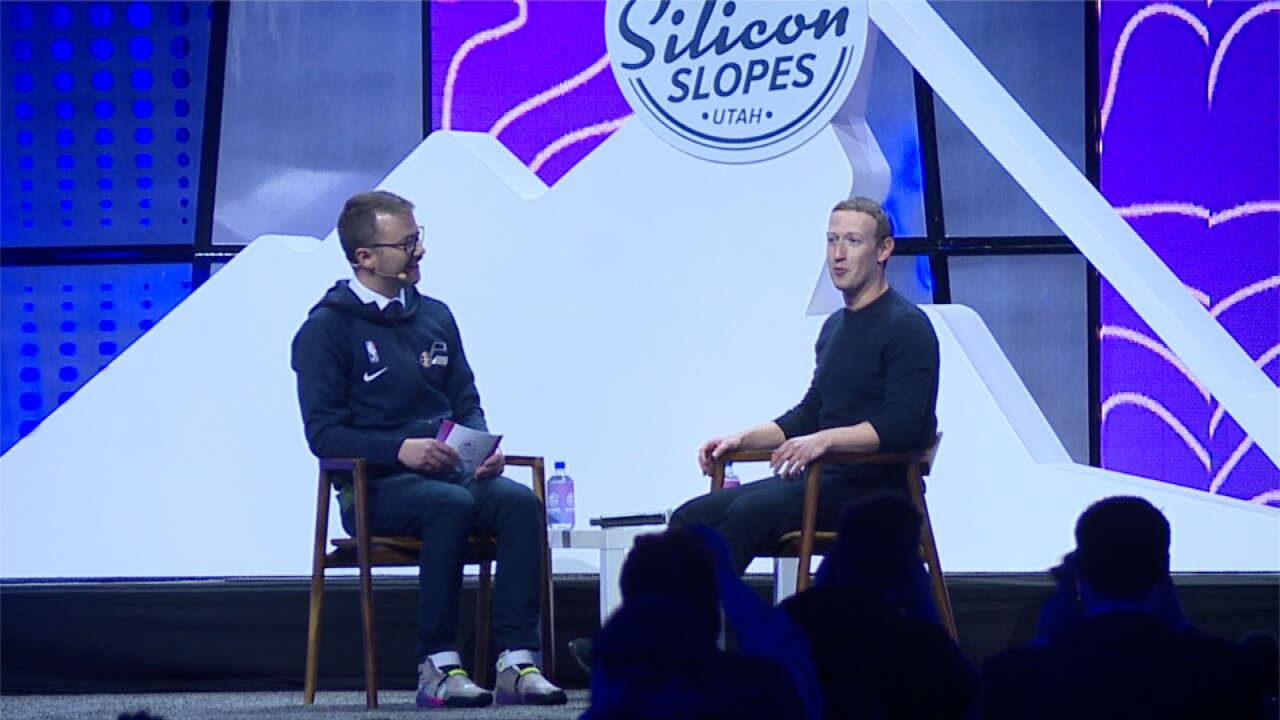 Before he took the stage, a panel discussed the Silicon Slopes Venture Fund.

It's focused on supporting start-up companies and entrepreneurs in Utah while giving back to the tech community through its support of Silicon Slopes.

After sharing news of the venture capital fund... Utah Republican Senator Mike Lee became Zuckerberg's hype man of sorts, by introducing him in a short video, referring to him as a friend who he may not always agree with.

Sen. Lee also said it was him who invited Mark Zuckerberg to Utah.

And then, just like magic, the leader of the tech giant came out from the shadows, making an arguably bad first impression.

Within less than a minute of being on stage, Zuckerberg said, “[I'm] excited to be here, [I] love Utah. I’m glad we were just building a big data center here up in Eagle Rock.”

That prompted a response from Clint Betts, the Executive Director of Silicon Slopes. He said, “It’s Eagle Mountain” which sent the audience into an uproar of laughter.

Embarrassing moments aside, Zuckerberg focused on what he says are the benefits of Facebook, the drawbacks, and the future of Facebook and technology itself.

He also insisted that virtual reality (VR) and augmented reality (AR) will be a huge part of the future, from connecting with family far away to multi-tasking at the dinner table.

When asked if he would’ve started Facebook in Silicon Valley in California, knowing what he knew now, he said he would not. When asked about if he would've started the tech giant in Utah he jumped to what seemed to be his go-to off the cuff response of "I Love Utah."

The Facebook CEO also talked about the effects of social media on mental health.

He emphasized that making positive connections with people online is what people should be looking for, not mindless hours of viral videos.

You can watch Zuckerberg's full keynote speech in the video below.