U of U fights McCluskey lawsuit over wrongful death claim 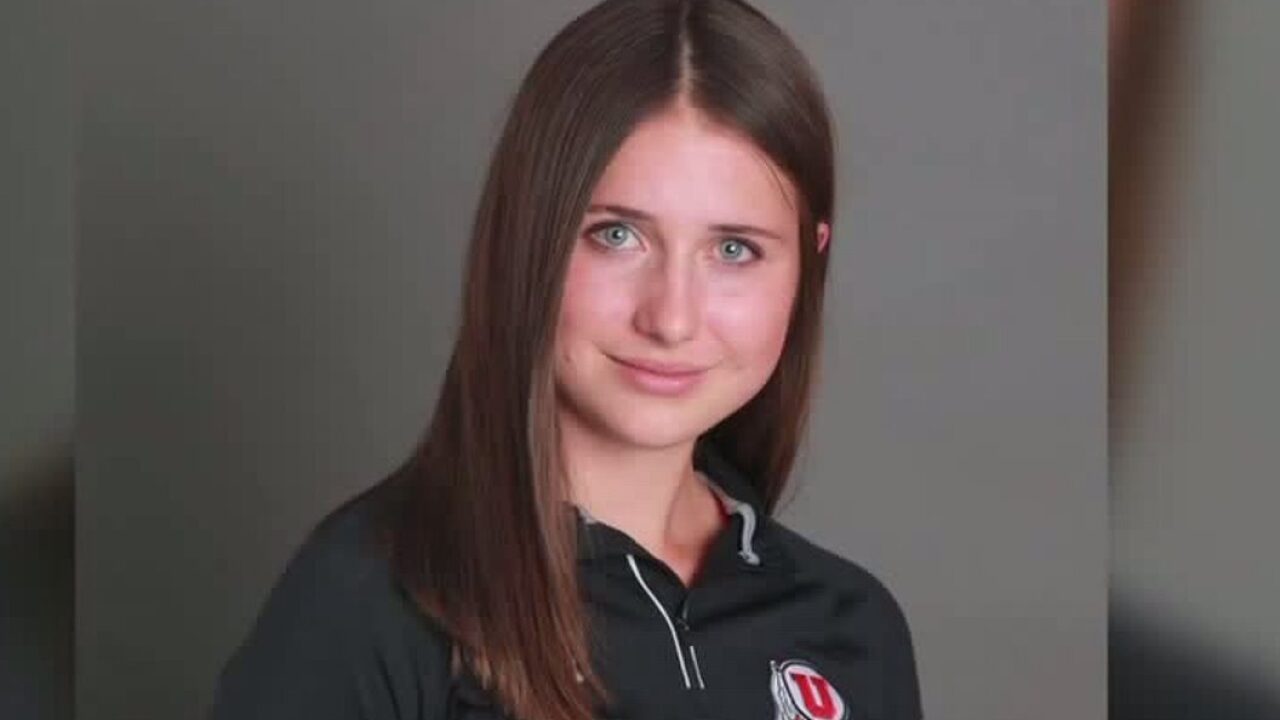 SALT LAKE CITY — The University of Utah is opposing efforts to add a wrongful death claim to a lawsuit filed by the family of murdered student Lauren McCluskey.

In a filing by the Utah Attorney General’s Office obtained by FOX 13, the university argues it has governmental immunity.

“Because Ms. McCluskey’s death originated from Rowland’s murder (an assault and battery), the Immunity Act prohibits the University from being liable for Plaintiffs’ wrongful death claims, even if Plaintiffs’ claims sound in negligence,” assistant Utah Attorney General Kyle Kaiser wrote. “Federal and state courts have repeatedly applied the assault and battery exemption in similar cases where the ultimate harm was caused by a battery, including situations where the attacker is a third party unaffiliated with the State or the University, as in this case.”

McCluskey’s family is suing the university over her murder in 2018. Lauren, 21, was killed by Melvin Rowland, whom she had been dating. Rowland later killed himself. McCluskey’s family sued the U, alleging it did not do enough to listen to her complaints of harassment by Rowland, nor did it act on them.

The filing in U.S. District Court is part of a push by the U of U to dismiss the McCluskey family’s overall lawsuit, arguing that it cannot withstand the governmental immunity laws.

“The law’s preclusion of the proposed wrongful death and supervisory liability claims in no way diminishes the deep and ongoing commitment of the University and its employees to student safety and to preventing assaults and batteries against members of its community. But Plaintiffs cannot move forward with legally insufficient claims barred by the Immunity Act and federal law,” Kaiser wrote.

The McCluskey family’s legal team will respond to the filing. No hearing has been scheduled on the motion to dismiss yet.