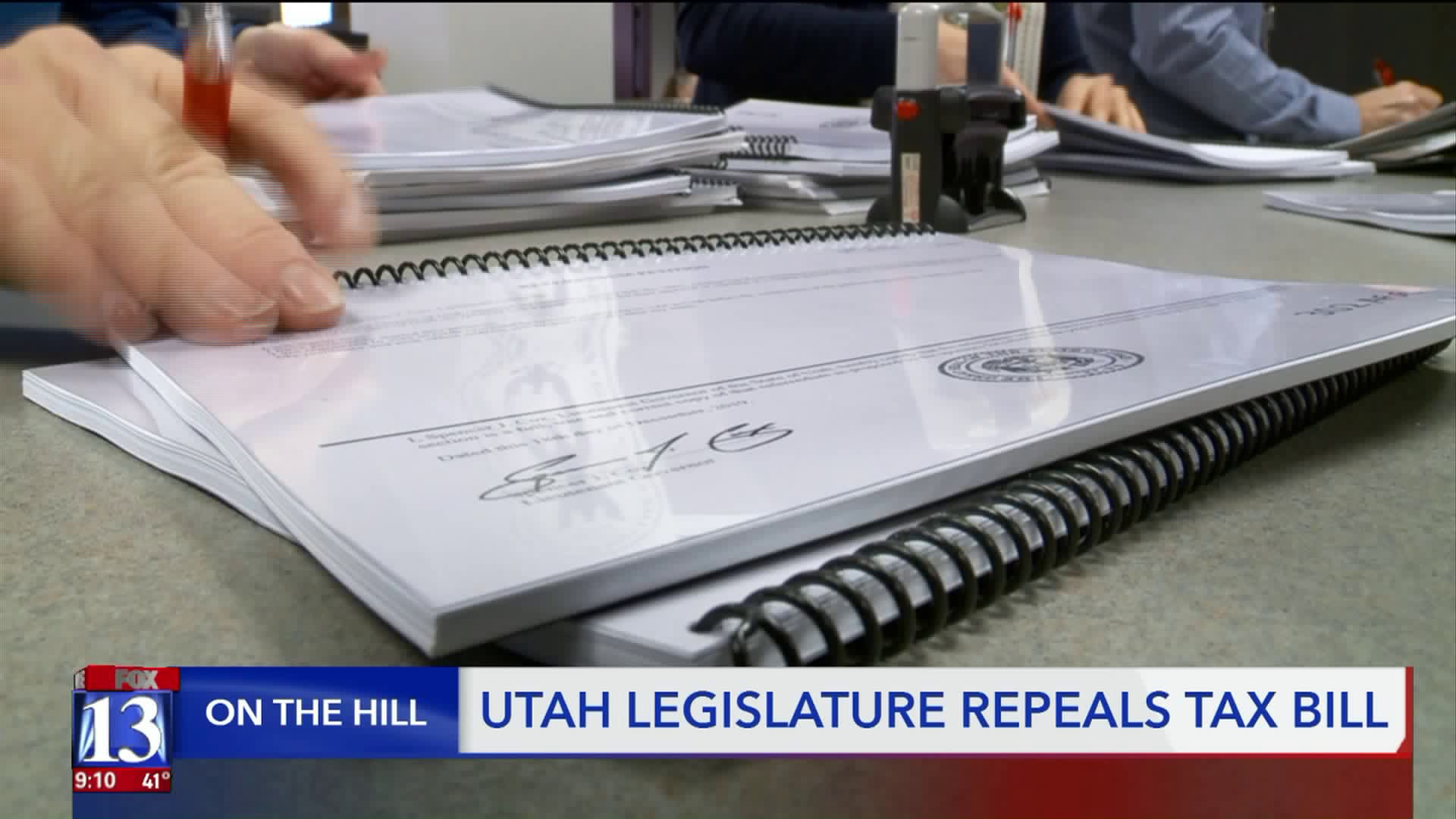 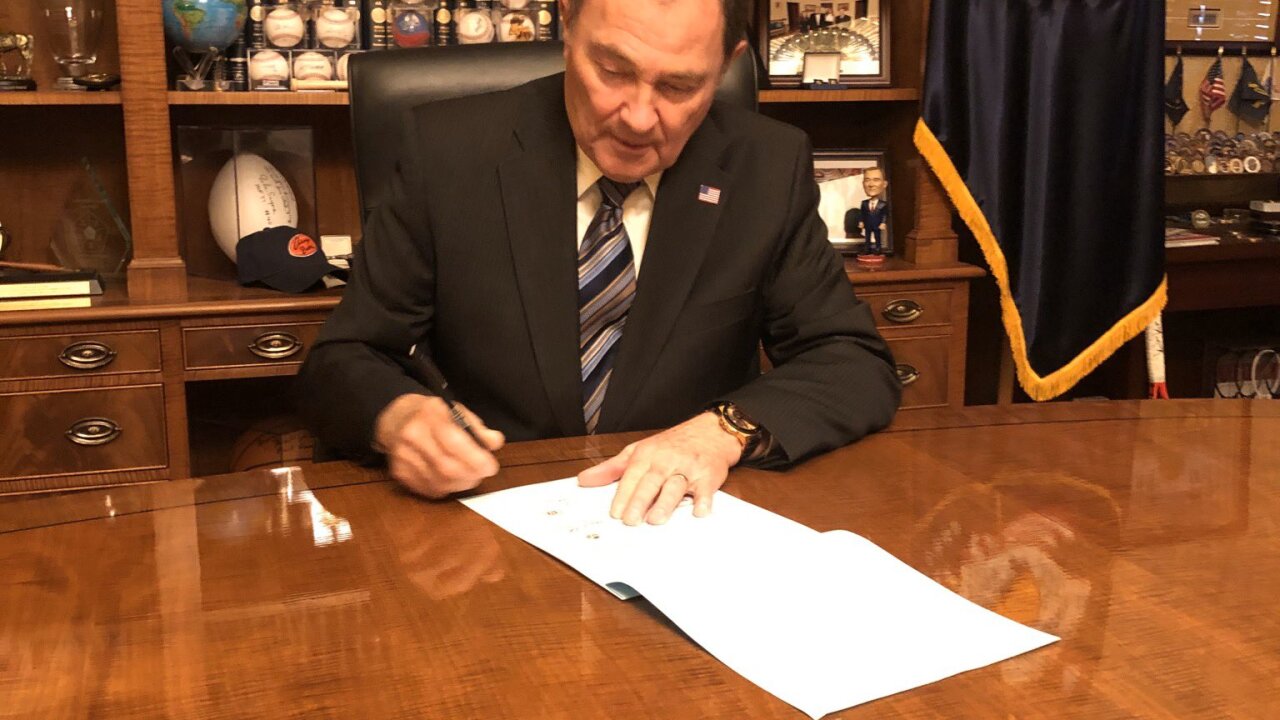 The Lt. Governor's Office reported Tuesday night that 130,470 signatures had been validated -- more than the 116,000 signature threshold needed to get on the November ballot.

The House voted 70-1 to repeal the bill.

"Mr. Speaker, I ask your support and everyone in this body’s support to repeal the second largest tax cut in the history of the state of Utah," House Majority Leader Francis Gibson, R-Mapleton, said in calling for a vote.

The majority leader defended the original bill -- but said he respected the referendum process.

"It is a check on what we do. I appreciate it when it’s true and the manner in which we gather support for those are based on truth," he said.

Still, he warned, the financial situation the state will face (and the bill would have addressed) is not going away.

"We will be back. It is inevitable. We may even see some of it this session. We will continue to look at this issue," Rep. Gibson said.

The Utah State Senate voted unanimously to repeal it with little debate.

"I think there’s unanimous support and recognition that this is part of the legislative process and we support that across the board," Senate Majority Whip Dan Hemmert, R-Orem, told reporters after the vote.

The bill then went to Governor Gary Herbert, who signed it Tuesday evening.

"I commend the many legislators and people of Utah who participated so fully in this process," the governor said in a statement Tuesday night. "I remain hopeful that working together we will be able to modernize our tax code and provide long-term stability to fund education, Medicaid, and other essential services."

The original bill, passed in a special session of the legislature last month, cut the income tax by $160 million, but also raised the sales tax on groceries, gasoline and imposed some new taxes on some services (there were credits offered for lower income individuals, too).

That sparked the referendum effort that forced GOP leaders on Capitol Hill into retreat. Outside the Senate chamber, referendum sponsors hugged each other. But they still felt some lawmakers did not learn from what just happened.

"Not all legislators have learned something from our referendum," said Fred Cox, a former state lawmaker and a referendum sponsor. "They have between now and November to learn. If the voters perceive they didn’t learn, they can vote ‘em out and they will."

Judy Weeks-Rohner, another referendum sponsor, said they will be watching to ensure the legislature doesn't try to break apart the tax bill and pass it piecemeal.

"It has energized the entire state. People are now looking at what happens on Capitol Hill," she told reporters. "They have awoken a giant. And the lion is no longer sleeping."