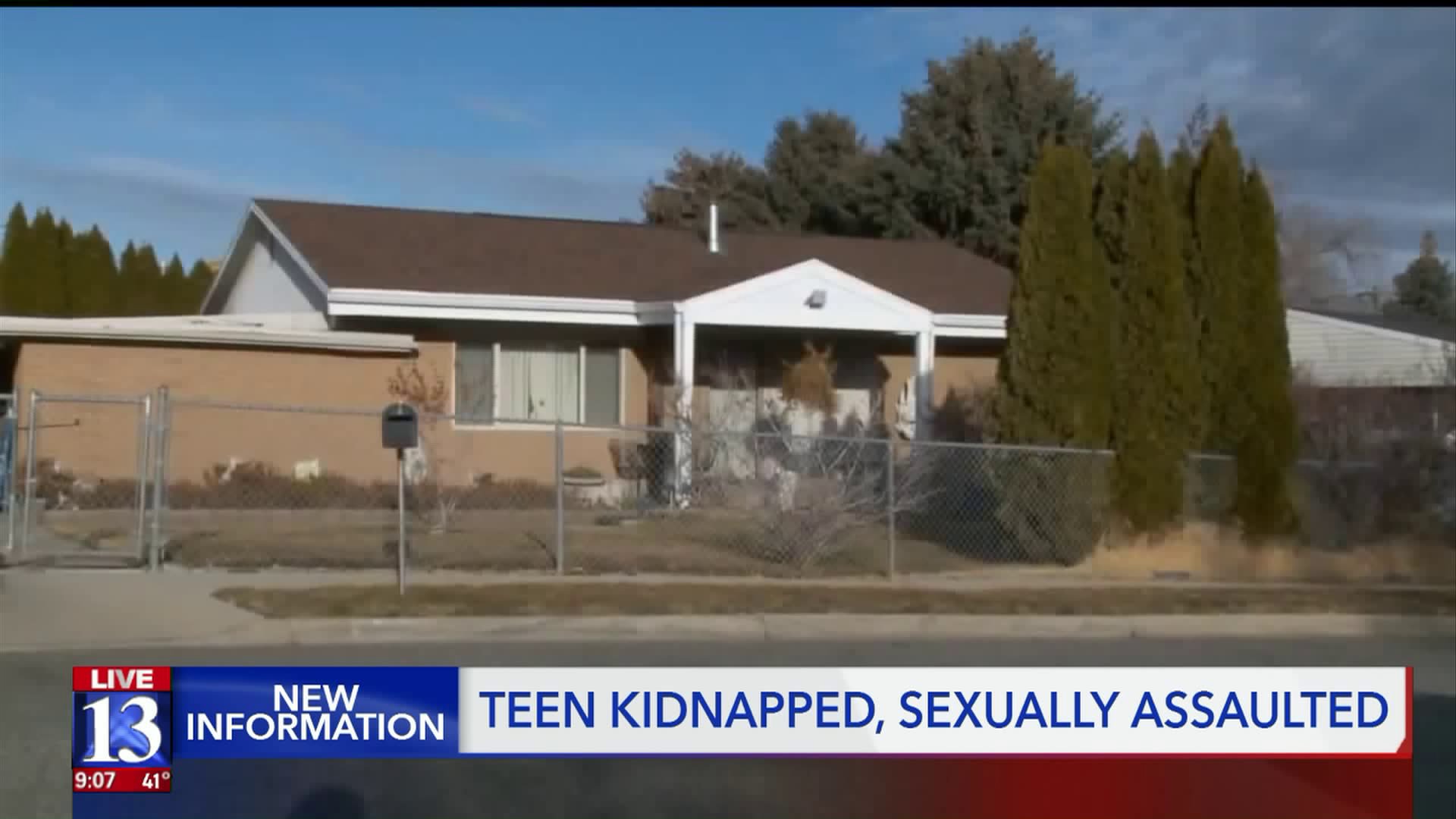 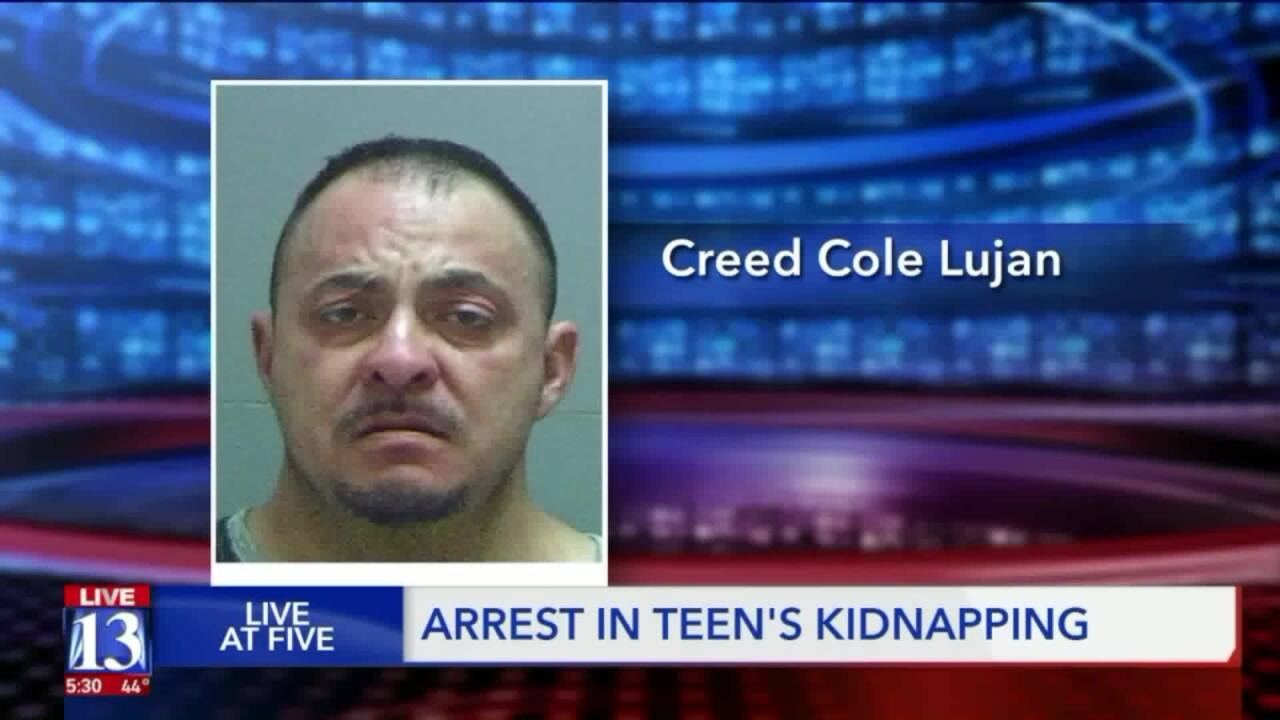 WEST VALLEY CITY, Utah — In a probable cause statement released, a 15-year-old girl told police she was walking home from Hunter High School on Monday afternoon when she was abducted.

Her sister called her parents to let them know she never made it home.

“It’s every parent's worst nightmare, and it’s everybody’s worst nightmare that this would happen to this child,” said Jessica Mass, director of aftercare for Operation Underground Railroad.

The 15-year-old girl told police a man “showed her a large kitchen knife,” threatening to “kill her if she did not get into the car.”

Forced to lay down on the seat and floor of the car, the 15-year-old said the man “duct-taped her hands and feet together, then put duct tape over her mouth.”

Sgt. Melody Gray with Unified Police said the man threw the 15-year-old’s phone from the car. Detectives were able to locate the phone through GPS tracking.

The teen said the man gave her drugs that would relax her, took her inside a house, took photos and videos of her and raped her. He eventually let her go, she told police.

After finding and speaking with the 15-year-old girl, detectives had a description of the vehicle and house.

“They were able to find the house from the location of where her phone was found,” said Sgt. Gray.

At the house, detectives found Creed Lujan, who was on parole for attempted murder and kidnapping.

Lujan is accused of holding the 15-year-old against her will for roughly four hours.

Mass said conversations between parents and kids about abuse, kidnapping and other hard topics can be difficult.