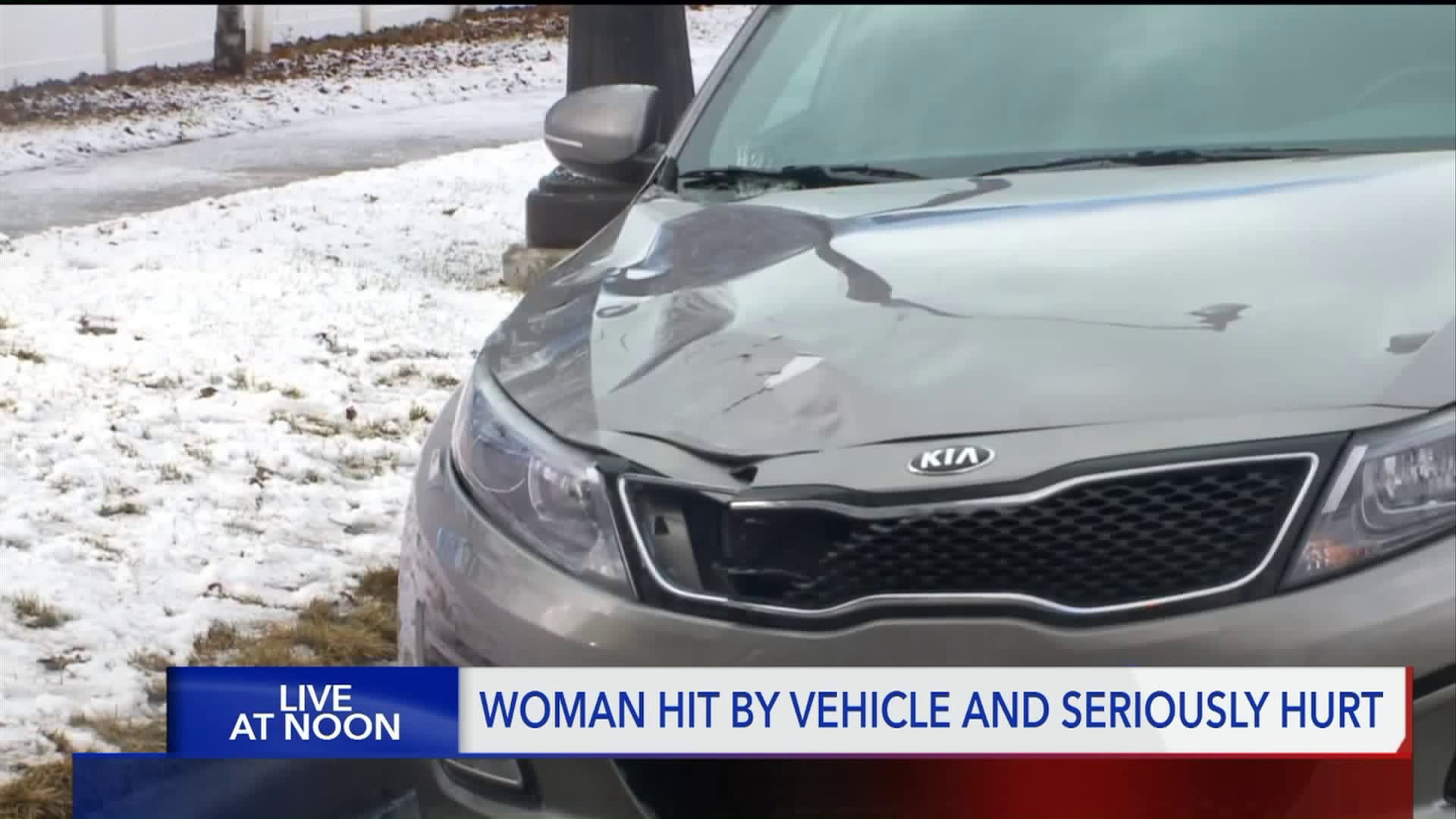 A 20-year-old woman was taken to Intermountain Medical Center in critical condition Monday morning after she was hit by a car in Salt Lake County. 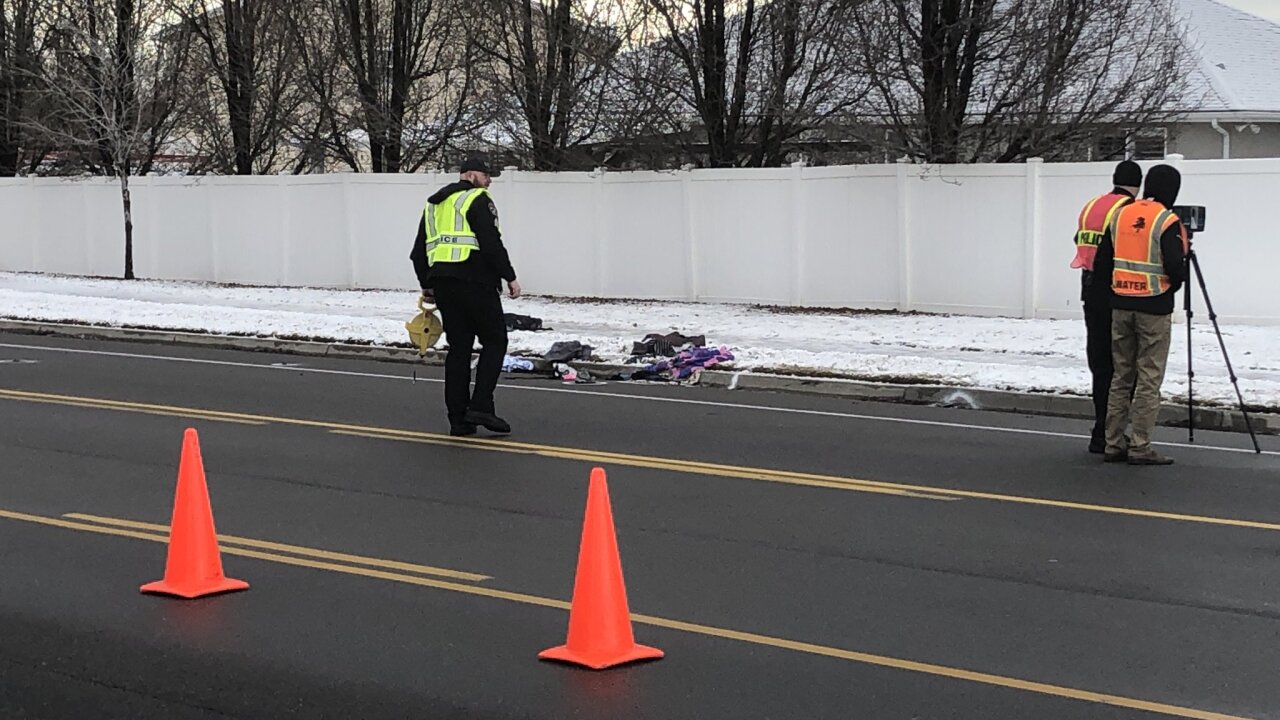 SALT LAKE COUNTY — A 20-year-old woman was taken to Intermountain Medical Center in critical condition Monday morning after she was hit by a car in Salt Lake County.

It happened around 7:15 at 11800 S and 4800 W, close to the border of South Jordan and Herriman. Officers from both of the cities' police agencies responded to the scene.

"It was right behind my house so I jumped the fence and I was able to- I kneeled with her in the snow for a little while we were waiting for help," said Jennifer Johnson. "I had my kids throw some blankets out so we could keep her warm. That's about all we could do while we're waiting for help to come and try and make sure no other cars were swerving off the side of the road at that point."

Investigators told FOX 13 the woman had been using a crosswalk on her home from work when she was hit, and that she was alert at the hospital and is expected to recover.

The driver of the vehicle that hit the woman stayed at the scene.