Want a hunting/fishing license in Utah? Better be current on your child support 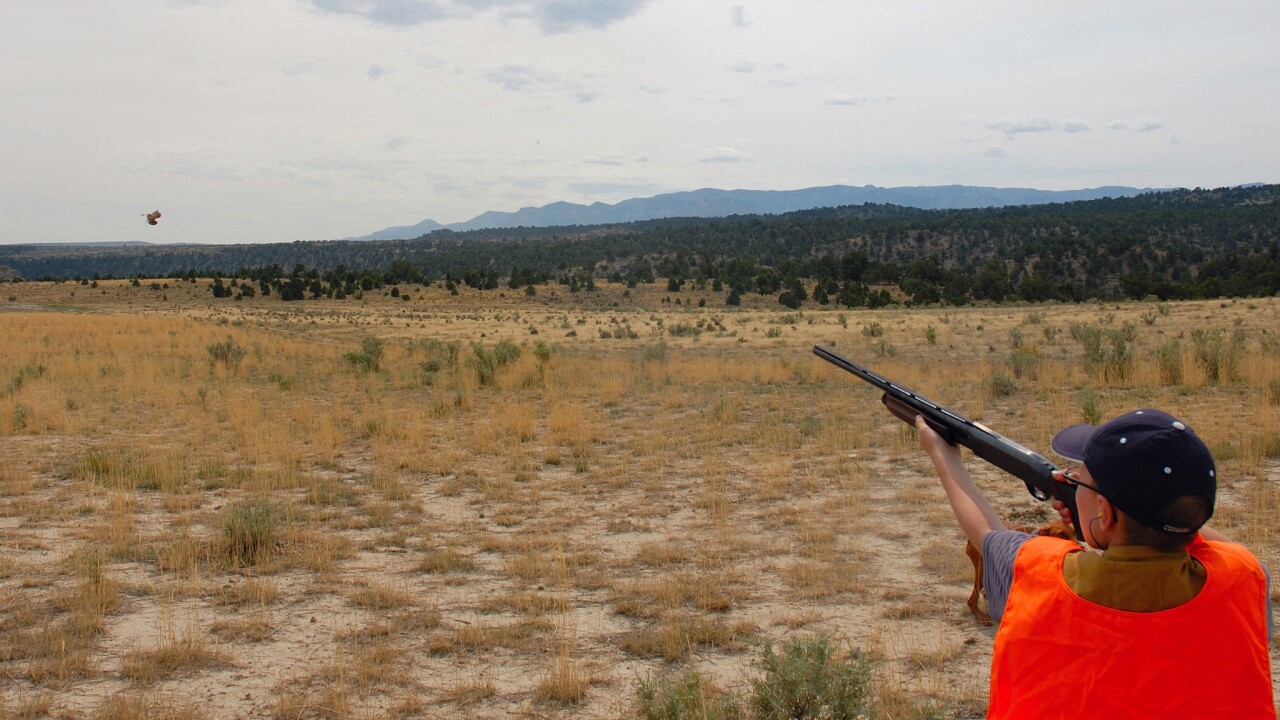 Taking a young person on Utah’s youth chukar and gray partridge hunt is a great way to introduce him or her to upland game hunting.

SALT LAKE CITY — If you want a hunting license or a fishing license in Utah, you’d better be current on your child support.

House Bill 197, sponsored by Rep. Karianne Lisonbee, R-Clearfield, would prohibit the state from issuing licenses, tags or permits if someone is delinquent at least $2,500 on their child support obligations.

In an interview with FOX 13, Rep. Lisonbee said more than $400 million in child support is uncollected in Utah.

“It’s just another way to incentivize the payment of child support and making sure our children are taken care of in Utah,” she said.

The bill was introduced in the 2020 legislative session that got under way on Monday.