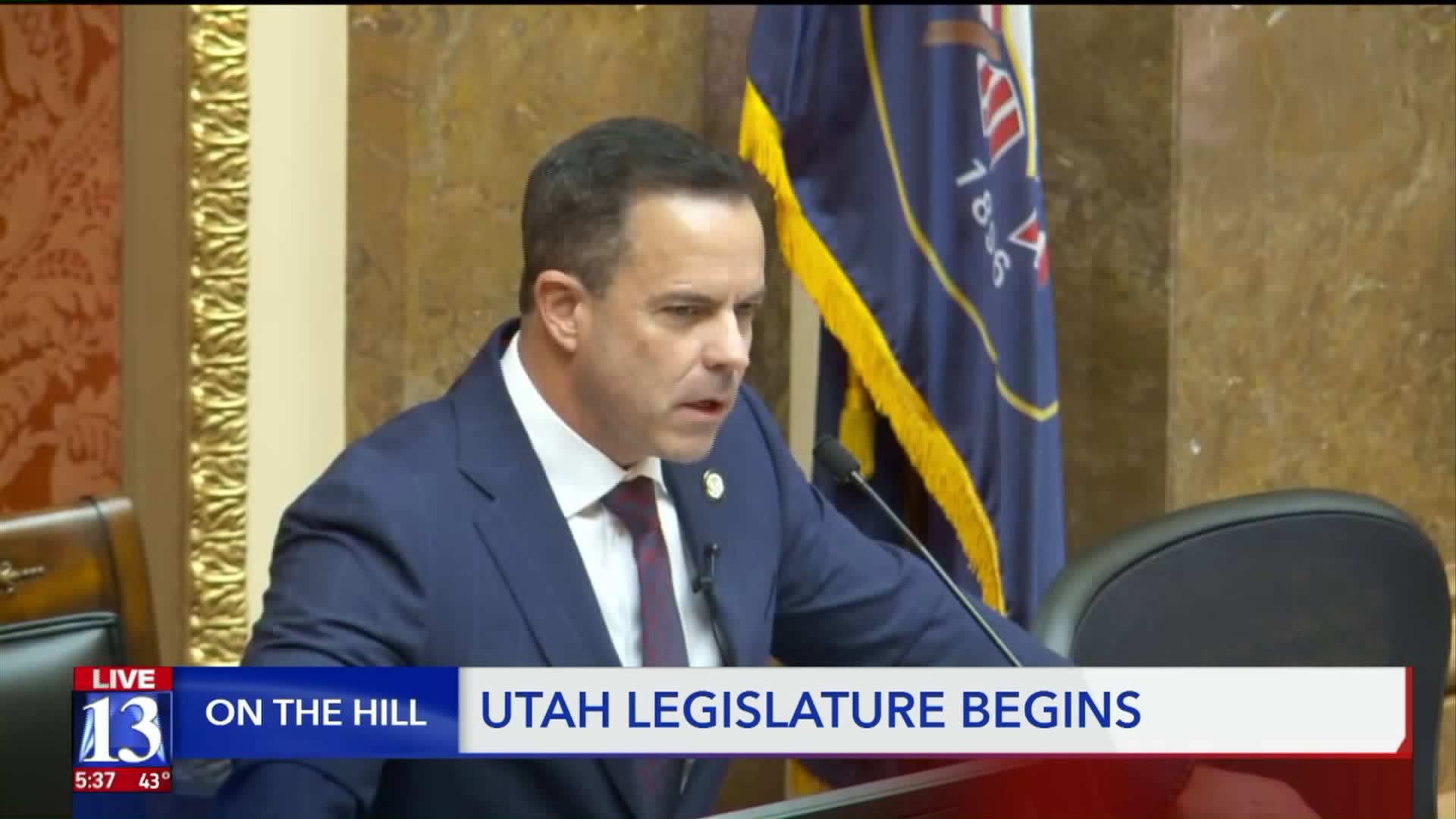 The Utah State Legislature is under way, with lawmakers promising to immediately repeal a tax overhaul bill they passed in special session a month ago, buckling to a citizen referendum. 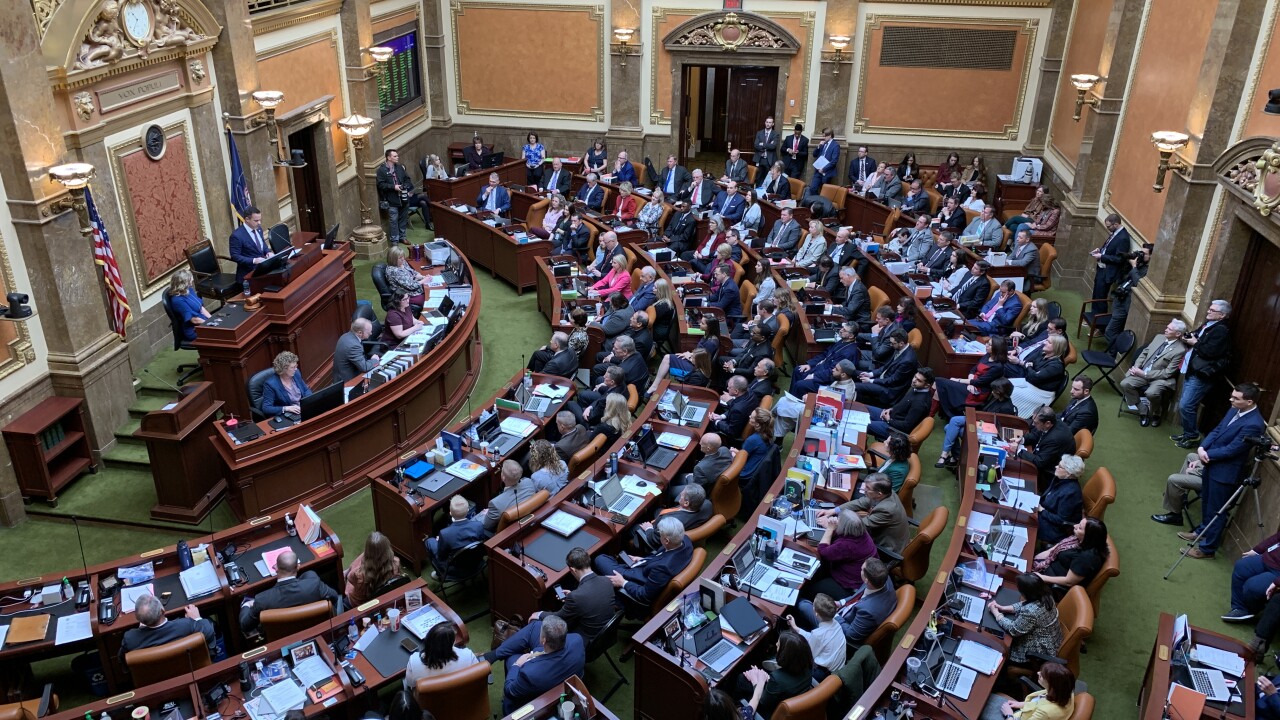 SALT LAKE CITY -- The Utah State Legislature is under way, with lawmakers promising to immediately repeal a tax overhaul bill they passed in special session a month ago, buckling to a citizen referendum.

The repeal will be run through the House and Senate tomorrow with no public hearing, Senate President Stuart Adams, R-Layton, told reporters. Instead, they will suspend the rules to run the bill and get it to Governor Gary Herbert to sign.

"We pretty much heard from the people. We listened to them. We’d looked at the signatures, and quite honestly, we have to do a budget," Sen. Adams said.

In his remarks to the House, Speaker Brad Wilson addressed the referendum effort as he focused on growth, education funding, and other big issues.

"Legislation by referendum, while part of the political process can be divisive and at many times, be short of facts. It has proven ruinous for many states that have turned down that path and turned away from the basic principles of a democratic republic," he said. "Our neighbors elected us to immerse ourselves in the details of each policy, weigh the various interests, drawbacks and benefits. This is a significant amount of trust that’s been placed in us. But in many complex issues, our constituents are an essential part of that process. They play an important role in shaping the policy decisions that we make and their voice is important."

Looking down in the House gallery as those remarks were delivered? Backers of the referendum effort.

She said members of her group were already invited to meet with legislative leadership to discuss any future tax bills, but that referendum organizers -- and the public at large -- will be watching the 2020 session to ensure that the tax overhaul bill doesn't get broken into a dozen smaller bills to pass without scrutiny.

"It would be very challenging for leadership and every member of the legislature to not listen to this enormous group. This is a very real group that just proved we could do the impossible. It’s already done. They’re going to repeal this bill moving forward," she said.

In a special session last month, lawmakers passed a bill that cut the income tax by $160 million, but imposed new taxes on some services and hiked the sales tax on gasoline and groceries (with some credits for low-income people). Lawmakers have warned that sales taxes are declining, which are used to pay for essential government services. That's because people are buying more services as opposed to goods.

The income tax is earmarked strictly for education.

The tax bill sparked the citizen referendum, which is on track to qualifying. Organizers claim to have gotten 152,000 signatures -- more than enough to force a public vote on the November ballot. As of midday Monday, just over 111,000 signatures had been validated.

Faced with the uncertainty of attempting to pass a multi-billion dollar budget in the face of a referendum, Republican leaders retreated.

Sen. Adams said he did not anticipate any major tax bills in the 2020 legislative session. However, he warned that a fiscal cliff was still coming and Utahns may have to still deal with tough tax issues in the future.

"I think we need to re-think this," she said. "Because the people have spoken to us."