Lori and Chad Daybell, parents of minors who have been missing since September, found in Hawaii 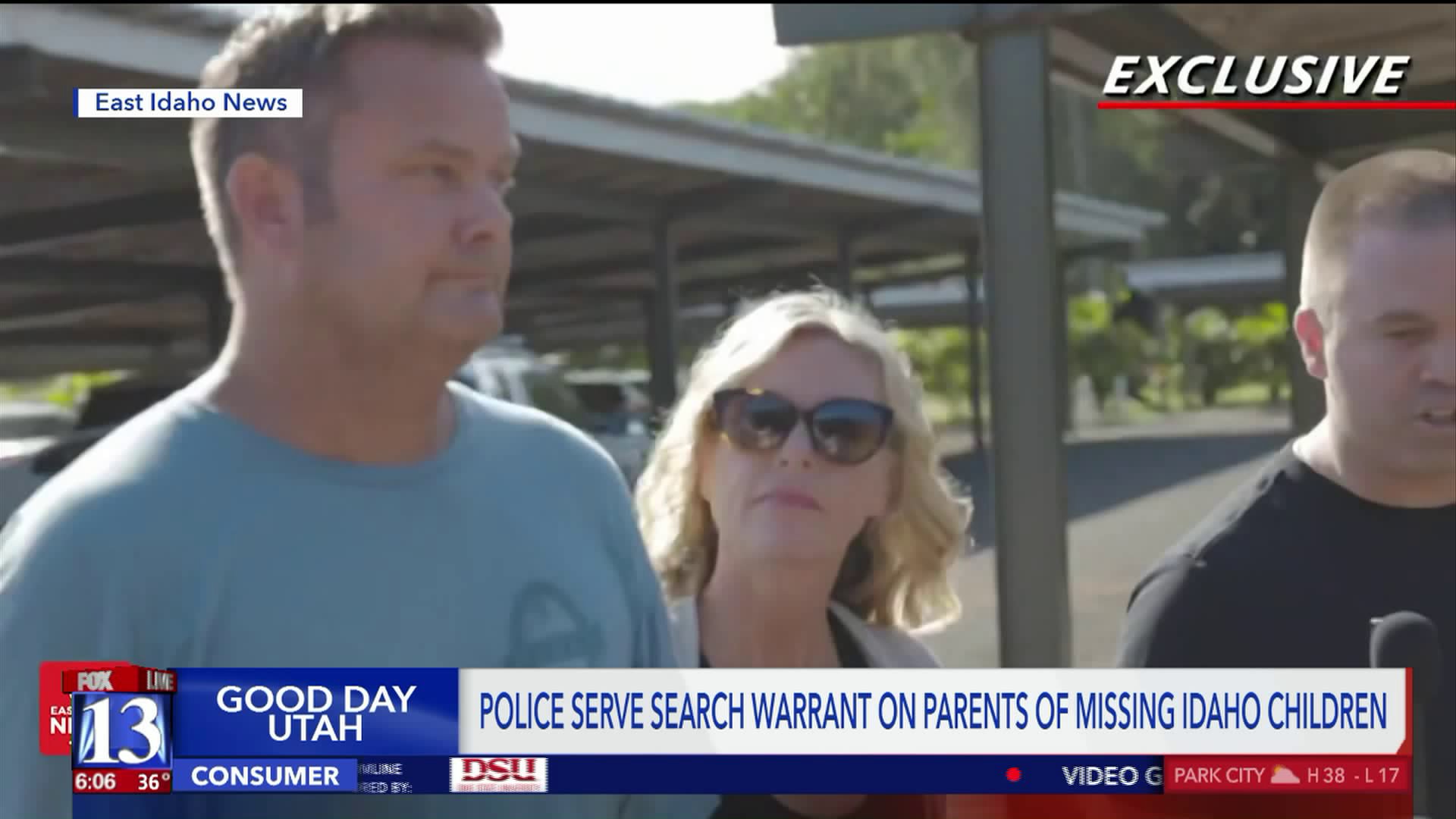 Chad and Lori Daybell, the stepfather and mother of two Idaho children who disappeared in September, were served with search warrants Sunday on the Hawaiian island of Kauai, East Idaho News reports. 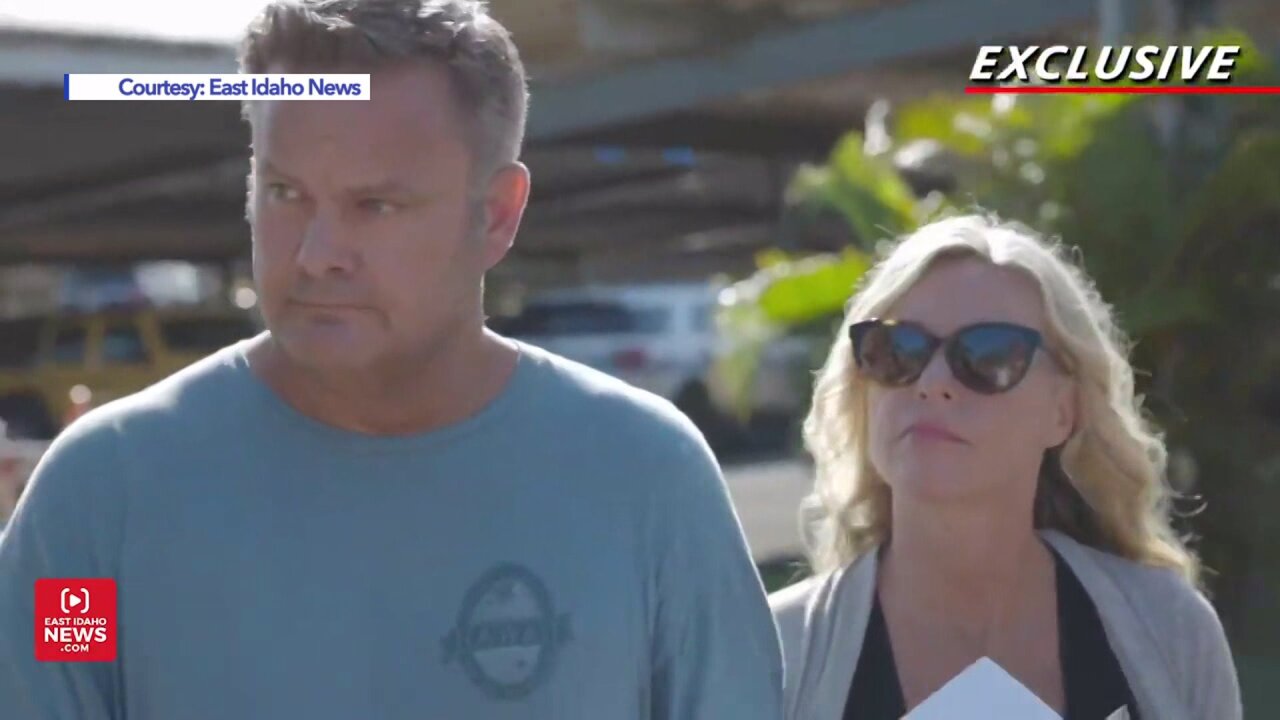 KAUAI, Hawaii — The mother and step-father of two missing minors from Idaho have been found in Kaua'i, Hawaii.

Lori Vallow and her husband, Chad Daybell, have been in Kaua'i for an unconfirmed amount of time.

On Jan. 25, Kaua'i and Rexburg (Idaho) Police executed a search warrant related to the location of 17-year-old Tylee Ryan and 7-year-old Joshua "JJ" Vallow, Lori's children. There are no charges or any current arrest warrants.

The investigation is ongoing and is being led by Rexburg Police.

Tylee and JJ have been missing since September 2019. Daybell and Vallow married shortly after Daybell's wife, Tammy, was found dead. Investigators initially suspected Tammy Daybell died of natural causes, but have since exhumed her body and categorized her death as suspicious.

After not hearing from JJ for months, family members raised concerns with police. During a welfare check, Daybell and Vallow said that JJ was staying with a family friend in Arizona. When police returned with a search warrant, the couple fled the home.

The Daybells have not cooperated with the investigation.

In December, an attorney for the Daybells said Chad Daybell has "the support of his children" and said they would "address the allegations once they move beyond speculation and rumor."

If you have any information on the case, contact Rexburg Police Captain Gary Hagen at 208-359-3008.

This story was originally published by Katie Kloppenburg on KIVI in Boise, Idaho.