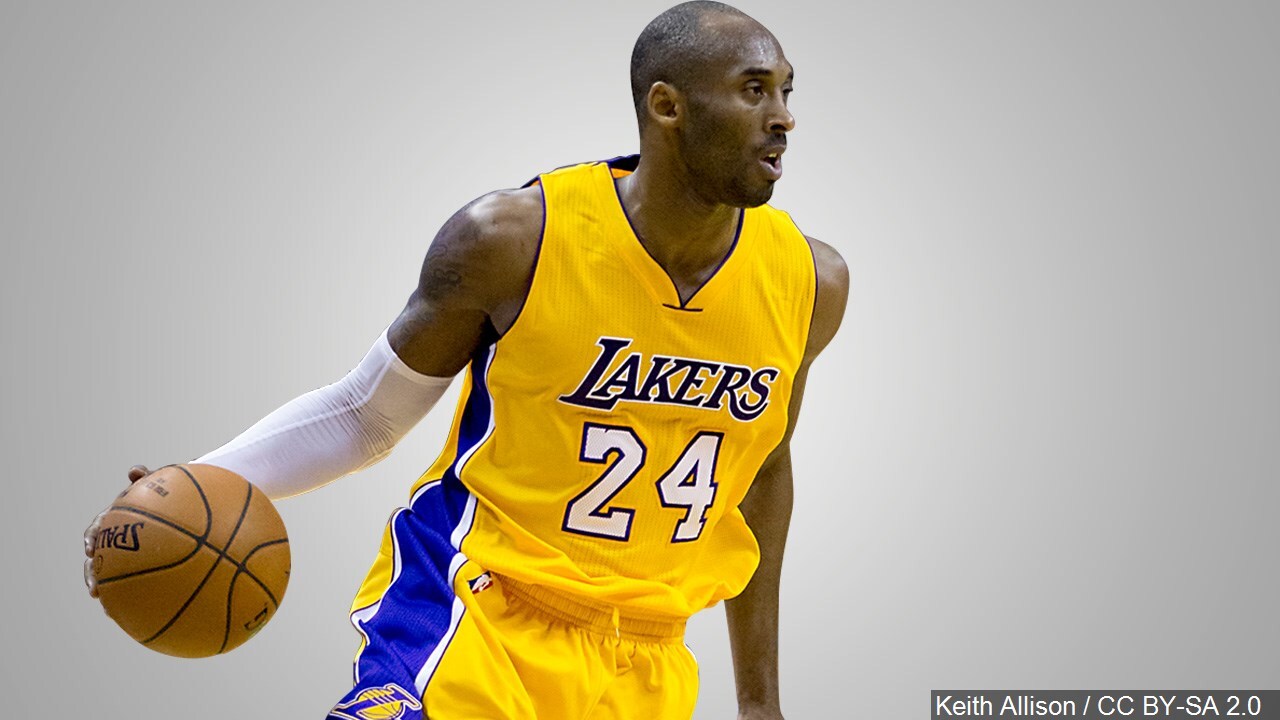 CALABASAS, Calif. – From athletes to politicians, public figures are reacting to the reports that Kobe Bryant was killed in a helicopter crash in Southern California.

The basketball legend and his 13-year-old daughter, Gianna, were among the five people who died when the aircraft went down in Calabasas around 10 a.m. Sunday, according to multiple reports, including TMZ and ESPN.

The sports community and others have begun to express their condolences online. Their reactions can be read below:

There’s no words to express the pain Im going through with this tragedy of loosing my neice Gigi & my brother @kobebryant I love u and u will be missed. My condolences goes out to the Bryant family and the families of the other passengers on board. IM SICK RIGHT NOW pic.twitter.com/pigHywq3c1

As I try to write this post, my mind is racing. I’m in disbelief and have been crying all morning over this devastating news that Kobe and his young daughter, Gigi have passed away in a helicopter crash. Cookie and I are heartbroken. pic.twitter.com/X2vF0M0a1u

He gave his knowledge, time, and talent to tutor so many at the youth level, collegiate level, & NBA & WNBA players. Words can’t express the impact that he had on the game of basketball. I know basketball fans all over the world will miss him, especially the City of Los Angeles. pic.twitter.com/ZoB3Uwbvzk

Most people will remember Kobe as the magnificent athlete who inspired a whole generation of basketball players. But I will always remember him as a man who was much more than an athlete. pic.twitter.com/9EZuwk8wrV

A large group of fans are in the plaza across from Staples Center to celebrate the life of Kobe Bryant. pic.twitter.com/jqUsikn2sT

Michael Jordan on death of Kobe Bryant: “Words can’t describe the pain I’m feeling. I loved Kobe — he was like a little brother to me.” pic.twitter.com/r8JNMjfuRR

#Kobe, only a great man like you could cause such a reaction. A wonderful player but also a great man. The ultimate competitor, trainer and 5 time NBA champion, the game and the world will be a lesser place without you. I’ll miss you brother #blackmamba pic.twitter.com/5MCeVDRZv4

RIP Kobe Bryant. I cannot believe I just typed those words. Just impossible to comprehend. He was becoming as big a force in his second career as he was on the court. God bless his wife and children.

Like so many, I’m just devastated by the shocking news of Kobe’s passing. Although I’m a football guy I was always drawn to Kobe’s dominance, his competitive spirit, & how he consistently stepped up at critical moments in games..while doing it ALL w/ class & grace. RIP Kobe 🙏🏼

"He inspired so many people,"

My heart and prayers go out to the Bryant family and the passengers’ families on this sad day.

The impact Kobe had on the world cannot be expressed in words. RIP to a legend and a friend… 🙏🏼