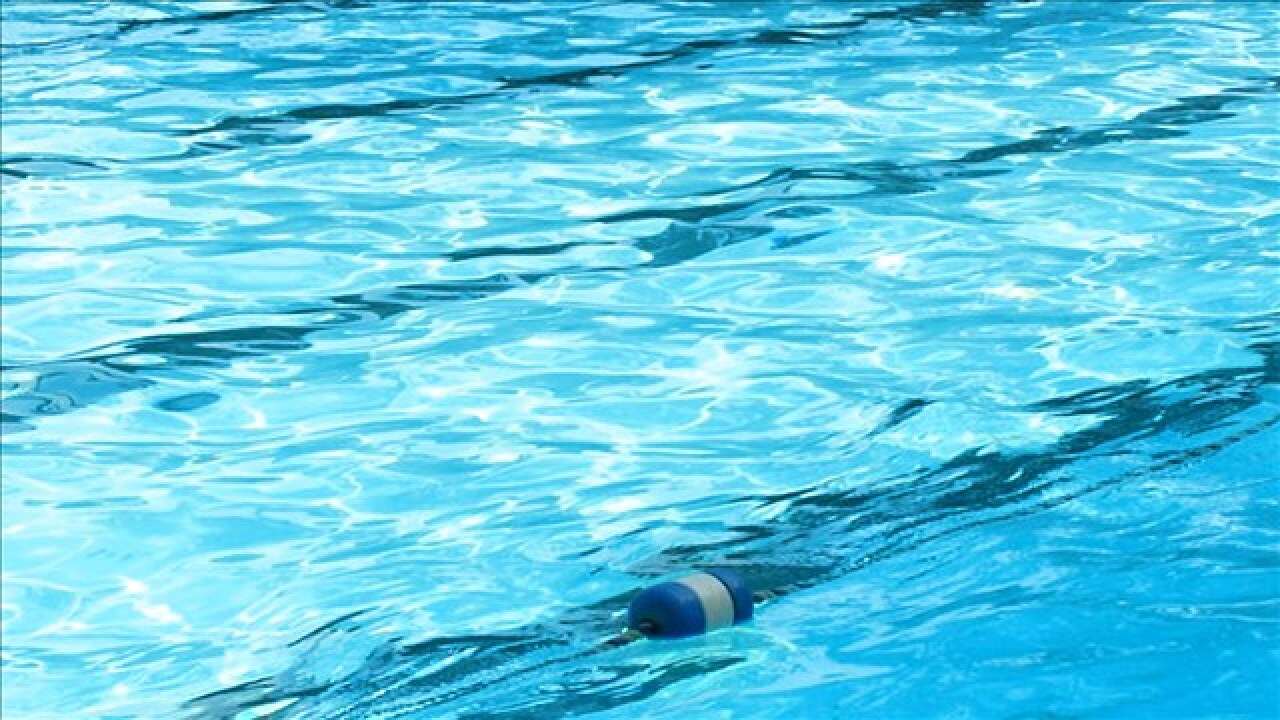 HONEYVILLE, Utah — A woman died Saturday at Crystal Hot Springs after witnesses say she was “struggling” in one of the pools and possibly drowned.

According to an announcement from the Box Elder County Sheriff’s Office, a report came in that a woman had possibly drowned at the swimming and hot spring area in Honeyville around 3 p.m.

Witnesses said she was swimming in the large pool when they noticed she was struggling. She was pulled from the pool and other visitors with medical experience performed CPR until emergency responders arrived. She was transported to the Bear River Valley Hospital, where she was pronounced dead.

The sheriff’s office identified her as 51-year-old Christina Bailey of Logan.