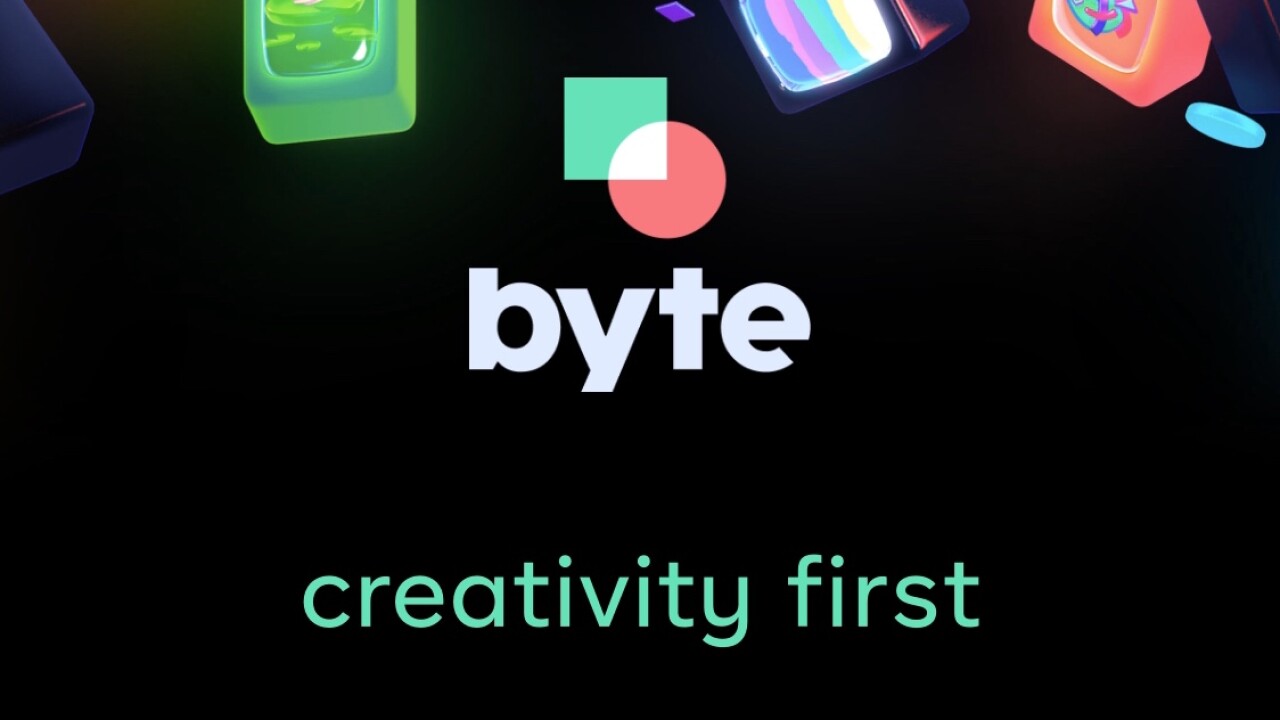 It looks like fans of the previous video looping app Vine will have a new outlet.

In a tweet posted on Friday, Byte says it’s bringing back a new community for those who love looping 6-second videos.

today we’re bringing back 6-second looping videos and a new community for people who love them.

it’s called byte and it’s both familiar and new. we hope it’ll resonate with people who feel something’s been missing. https://t.co/g5qOIdM8qG

You can upload existing videos from your camera roll or take new ones from within the app.

The timeline is continuous like Vine’s used to be too so you can keep scrolling to your heart’s content.

A beta version of the app is now available for Android and Apple iOS devices.

Byte says it will soon introduce a partner program that will pay creators for their work.

This idea to pay creators for their content likely stems from the success of Vine Stars, who made popular videos and racked up millions of views for the social media app.

It’s likely the growth of Byte will be held back by Tik Tok, which filled Vine’s spot when it was shut down on January 17th, 2017.

Vine was founded in June 2012 and was bought by Twitter in October of the same year. Twitter made the decision to axe the app even after a fake bid from an adult content company.

One of Vine’s co-founders shared his upset on Twitter after they let him go.

Vine’s other co-founder, Dom Hofmann, had been teasing a spin-off of Vine since 2017 and it took until the end of 2019 to bring it to life.