Two-alarm apartment fire sends one to the hospital 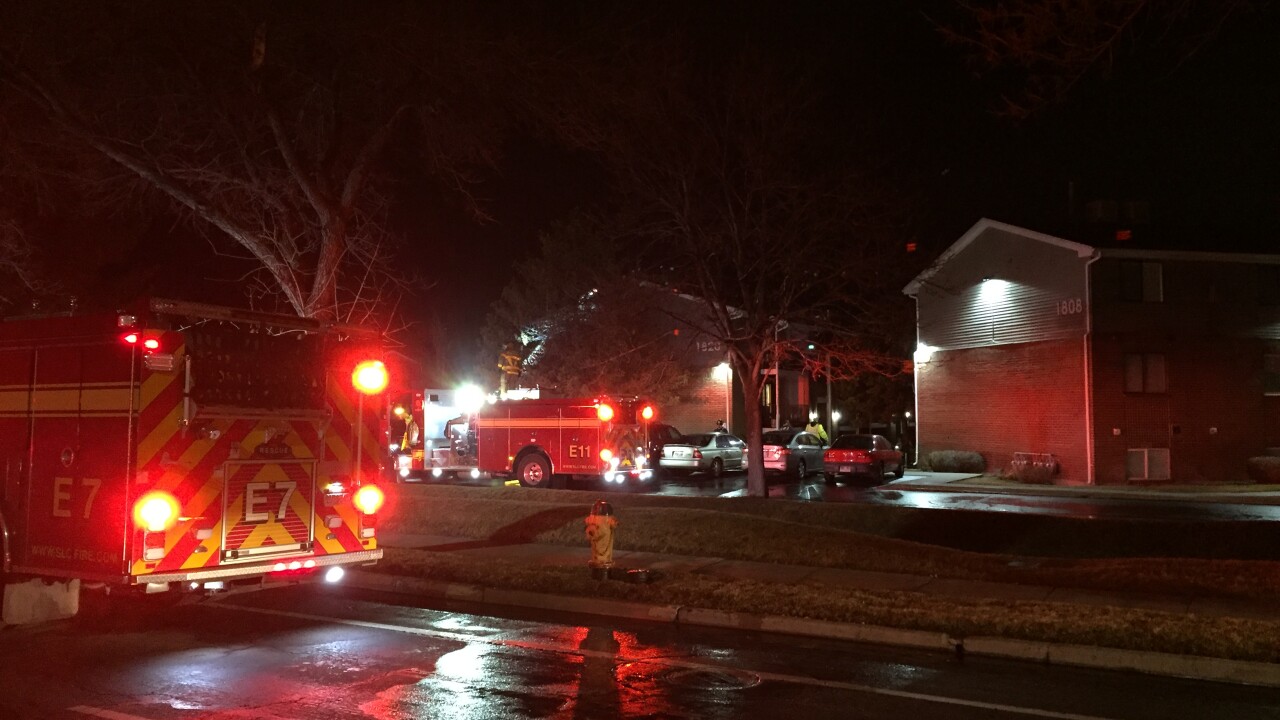 SALT LAKE CITY, Utah — A woman was transported to the hospital in stable condition after an apartment fire Friday night.

According to Captain Tony Stowe with the Salt Lake City Fire Department, crews were dispatched just after 9:00 p.m. to the Windsor Park Apartments near 1800 West and 700 North in Salt Lake.

Smoke and flames were reportedly coming out the window of a third-story apartment unit.

The entire building was evacuated as a precautionary measure.

Crews were able to contain the fire to the single unit where it originated with some extension into attic space.

A woman inside the apartment was transported to the hospital in stable condition and is expected to fully recover.

The cause of the fire is currently under investigation.