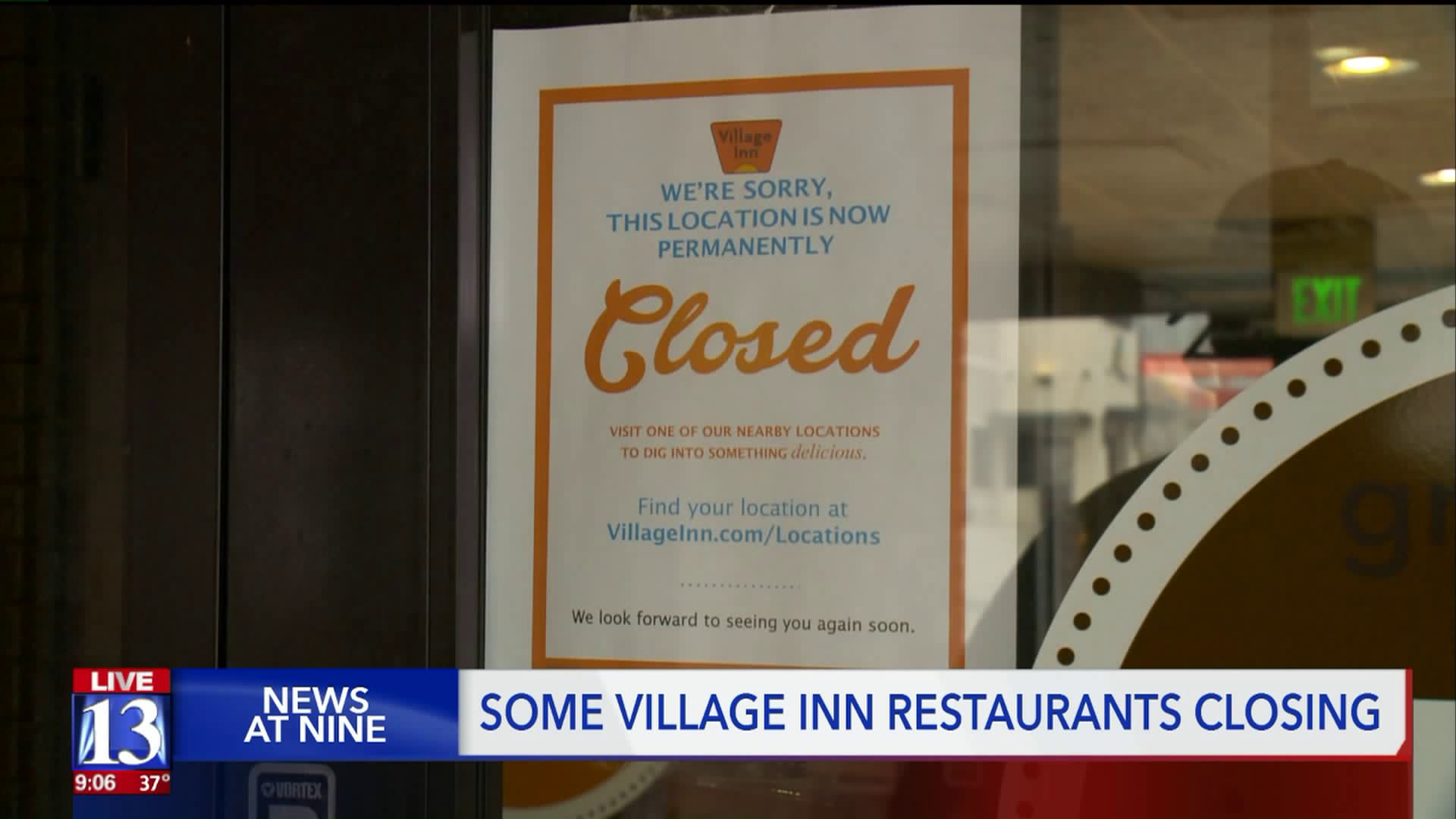 Customers and employees across Utah are reporting that the Village Inn restaurants in their neighborhood have been abruptly shut down. 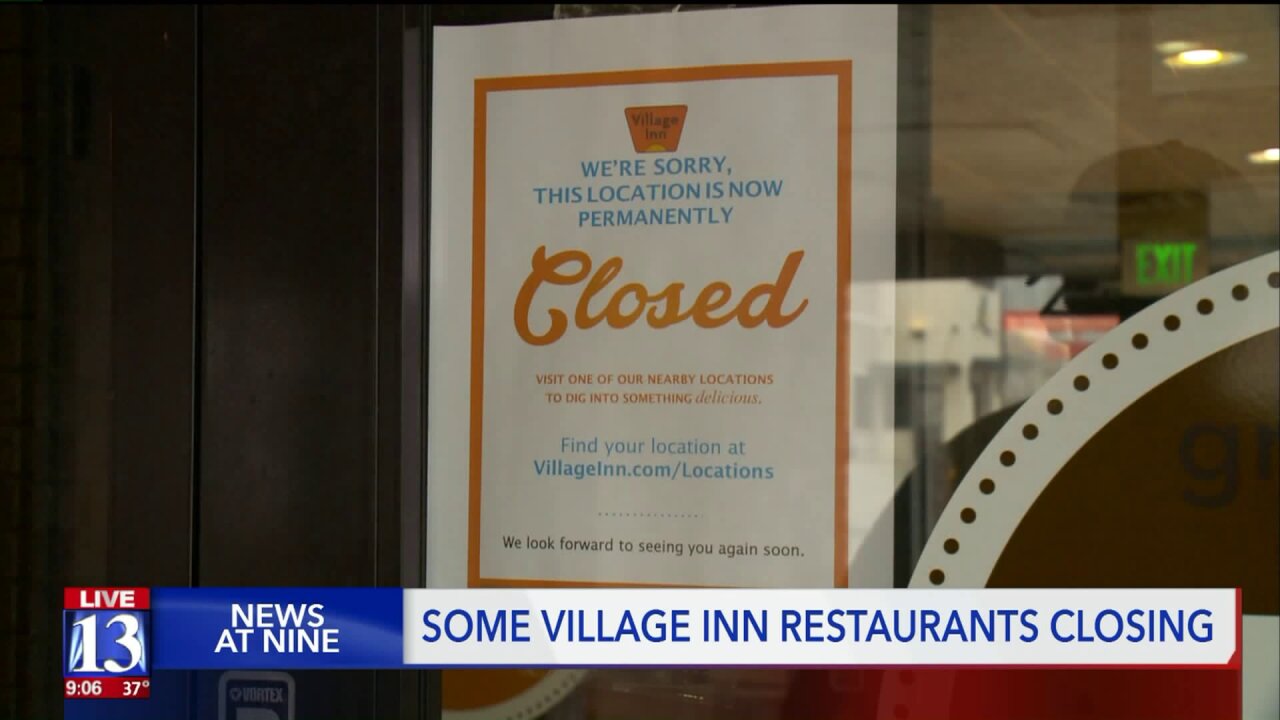 SALT LAKE CITY — Customers and employees across Utah are reporting that the Village Inn restaurants in their neighborhood have been abruptly shut down.

In some cases, FOX 13 had to tell employees they were out of a job as they showed up for work.

Sarai McDonald, an employee at the North Salt Lake location, showed up to her shift on Sunday wearing her full uniform, surprised to see a sign on the door stating the restaurant is “permanently closed.”

“Great, I’m out of a job now! What do I do?!” McDonald said. “You’re like a stranger! I should be hearing it from them… Nothing. No heads up. Nothing.”

McDonald said she did not receive a phone call, a voicemail, or a text message from her boss.

Within a few minutes, another employee showed up for his shift. He said he was angry and surprised.

“That is so wrong. That’s just wrong,” customer Danyell Drummond said. “They have families. I think you should always give somebody the opportunity to pick up a plan B before you impact their livelihoods.”

Patrick Neville, a regular customer of the restaurant for 20 years, said he wasn’t overly surprised to hear the news.

“It was just a nice place to come and eat. Always was, except for the last year or so,” he said. “Now it’s — poof, gone! Times they are a-changing.”

Neville said the restaurant in North Salt Lake had been going “downhill” for the past year due to poor customer service and a decrease in food quality.

“Pulling stuff out of my teeth, there’s huge pieces of plastic!” Neville said.

“Yeah, they’ve had a lot of issues,” said Carrie Cloward, a former Village Inn employee of approximately 10 years. “Mainly management is one of the biggest ones. We were losing a lot of money… I know that they didn’t run it the way they should have.”

The company’s corporate communications office has not yet returned calls for comment or released the total number of closed locations.

When McDonald called a phone number posted on the front door of her (former) workplace, she also got no response.

FOX 13 cross-referenced data from Google Maps with a tab on the Village Inn website which lists restaurant locations.

At least five restaurants in Utah were seemingly removed from the website, including locations in Roy, North Salt Lake, West Jordan, Sandy, and Orem.

Kenzie Frank, who worked at the Village Inn in Roy, said her boss did not sound surprised when he broke the news to her.

“I know that three weeks ago I was promoted to being a server trainer. Plenty of my cooks got raises,” Frank said. “Then I get a call at 6 a.m. telling me not to come in for my shifts, that we have been closed down immediately, and that there will be a meeting Tuesday at the Ogden Village Inn for employees.”

By the end of Sunday, Frank said she secured a new job with a different company.

Employees at Village Inn restaurants outside Utah told FOX 13 they believe dozens of locations were shut down across the nation.