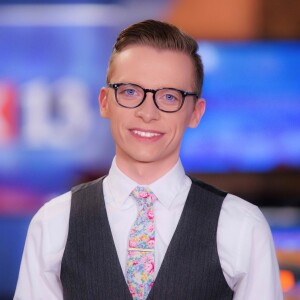 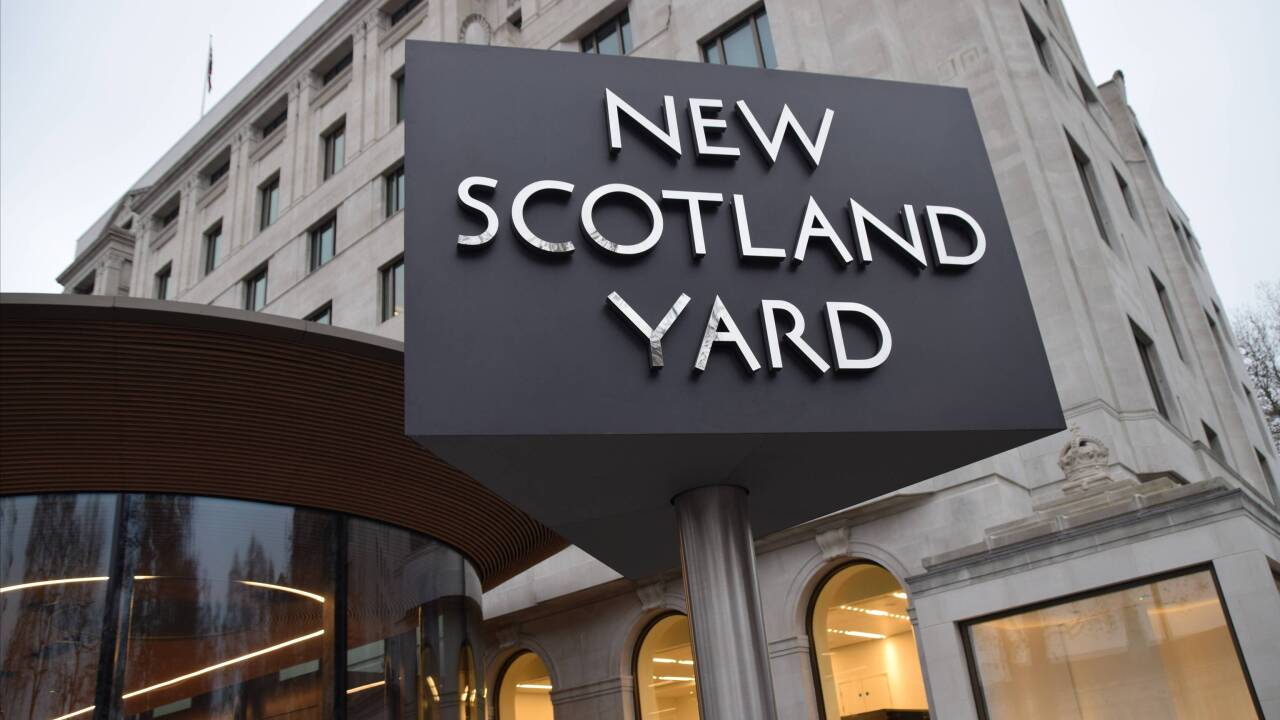 Met Police says the live facial recognition tech will be used in specific places in London.

Met Police says this gives officers another tool to help them track down suspects and arrest them.

Authorities say this is a system that gives police officers a ‘prompt’ suggesting, “That person over there might be the person you’re looking for”.

They go on to say it’s up to an officer on whether or not to approach or pursue someone.

Metropolitan Police Assistant Commissioner Nick Ephgrave said, “As a modern police force, I believe that we have a duty to use new technologies to keep people safe in London.”

The police force says this new tech can also be used to find missing children or vulnerable adults quickly.

Met Police says it will start using the Live Facial Recognition tech in places where intelligence suggests they are most likely to find serious criminals.

They go on to say a ‘watchlist’ will go out to each department as they start to use this tech.

The lists will be made up of images of wanted people, mostly those who are wanted for serious and violent offenses.

Metropolitan Police says cameras with the LFR tech will be focused on a small and targeted area to scan people who pass by it.

They also say the LFR equipped cameras will be clearly signposted and officers will be sent out to hand out leaflets with information about the technology.

The London-based police force says the technology is not linked to any other imaging system, such as CCTV or bodycams.

“The Met Police’s decision to introduce facial recognition tech poses a huge threat to human rights – and is contrary to multiple warnings from Amnesty and other rights groups, MPs and independent experts.

This technology puts many human rights at risk, including the rights to privacy, non-discrimination, freedom of expression, association and peaceful assembly.

Its introduction must be put on hold until these significant concerns are addressed.

This is no time to experiment with this powerful technology that is being used without adequate transparency, oversight and accountability.”