Two dead after wrong-way crash on I-215 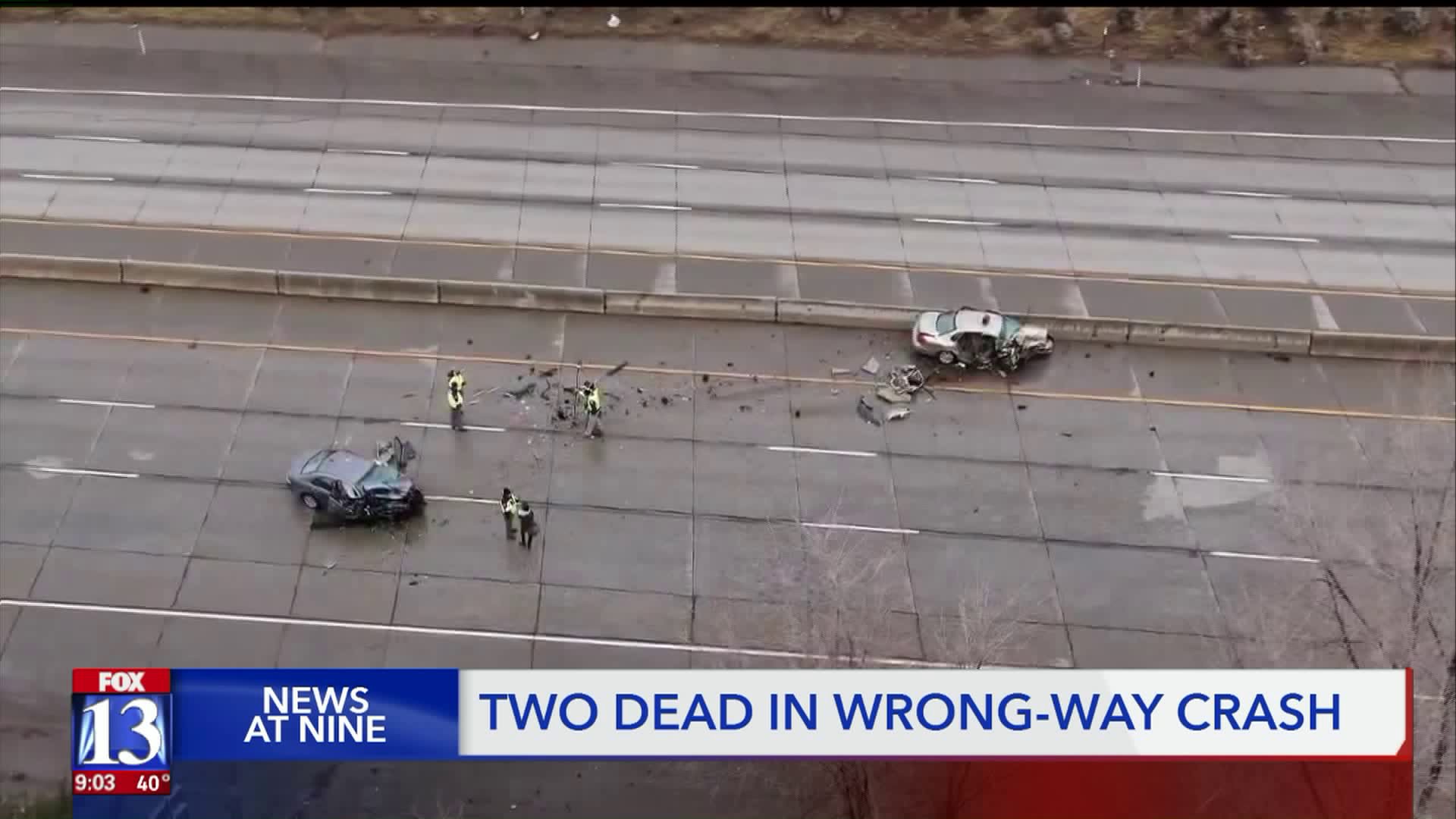 Two people were killed Friday afternoon after a driver went the wrong direction on I-215. 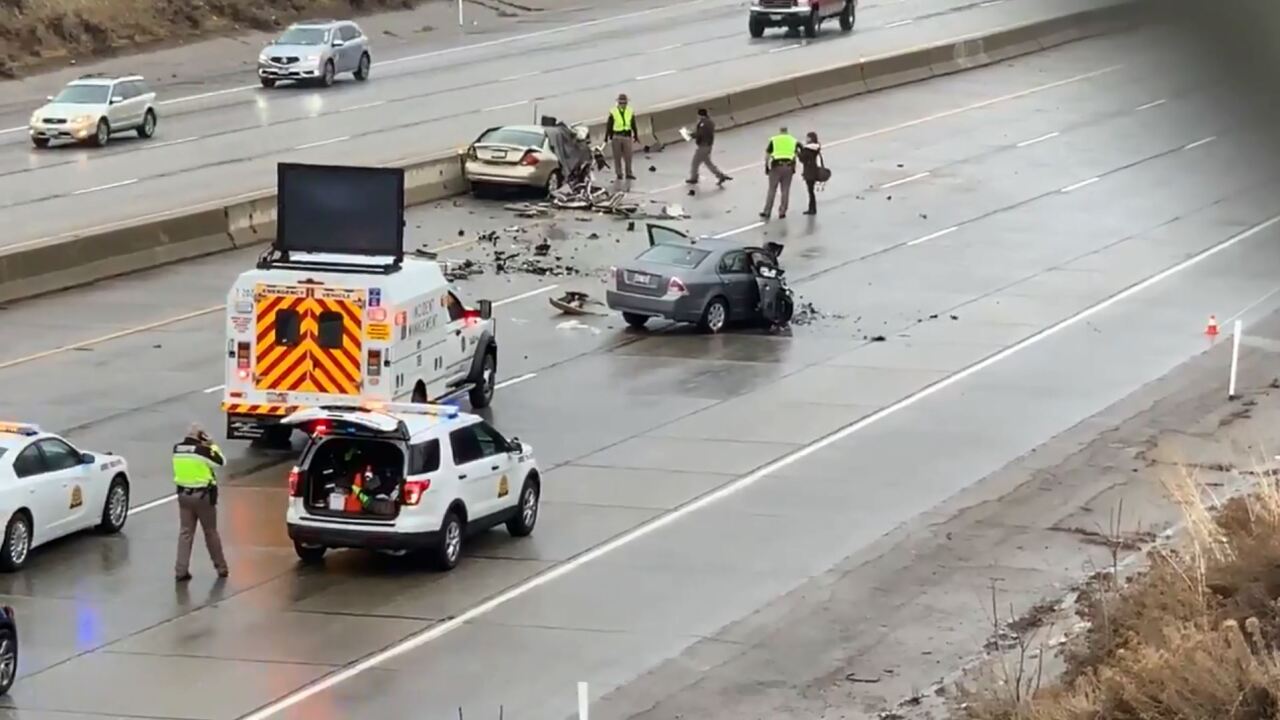 UHP told FOX 13 that an 80-year-old driver traveling south entered the freeway on a northbound exit ramp near 4000 South. She continued southbound in northbound lanes, then westbound in eastbound lanes. She then clipped two eastbound vehicles before colliding head-on with an eastbound car near 2000 East.

A woman in her 20s in the eastbound car was killed. The 80-year-old driver was taken to the hospital and later died from her injuries.

Eastbound and northbound sections of the freeway in the area were closed initially; at the latest report, two lanes were open.

Authorities responding to deadly wrong way crash on I-215 in Holliday. Victim is 20-year-old woman. Driver was 80-year-old woman who likely was confused, according to Sgt. Nick Street. @UTHighwayPatrol @fox13 pic.twitter.com/gpgXX3JMqb