Utah legislature will repeal tax bill in the face of referendum 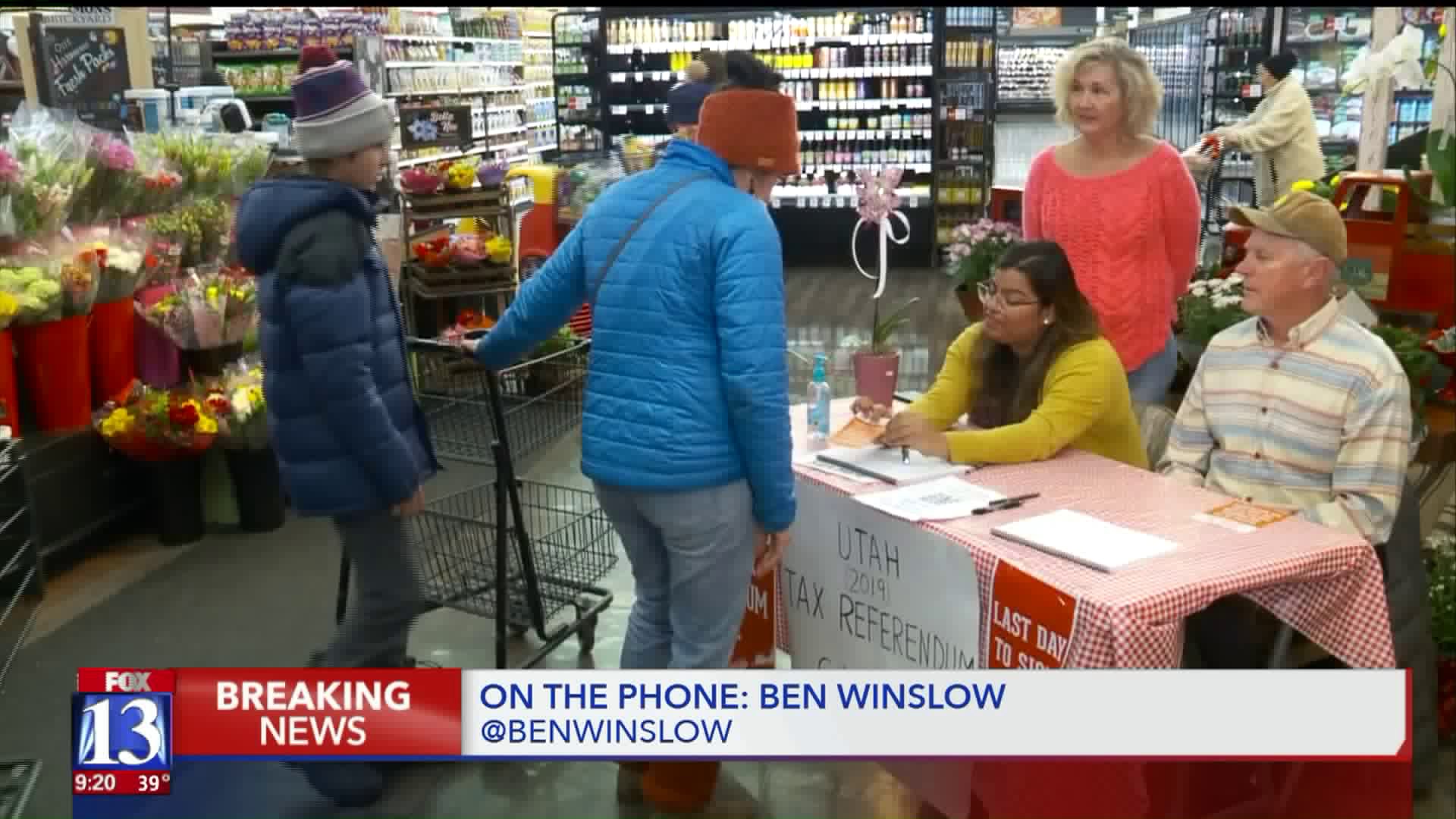 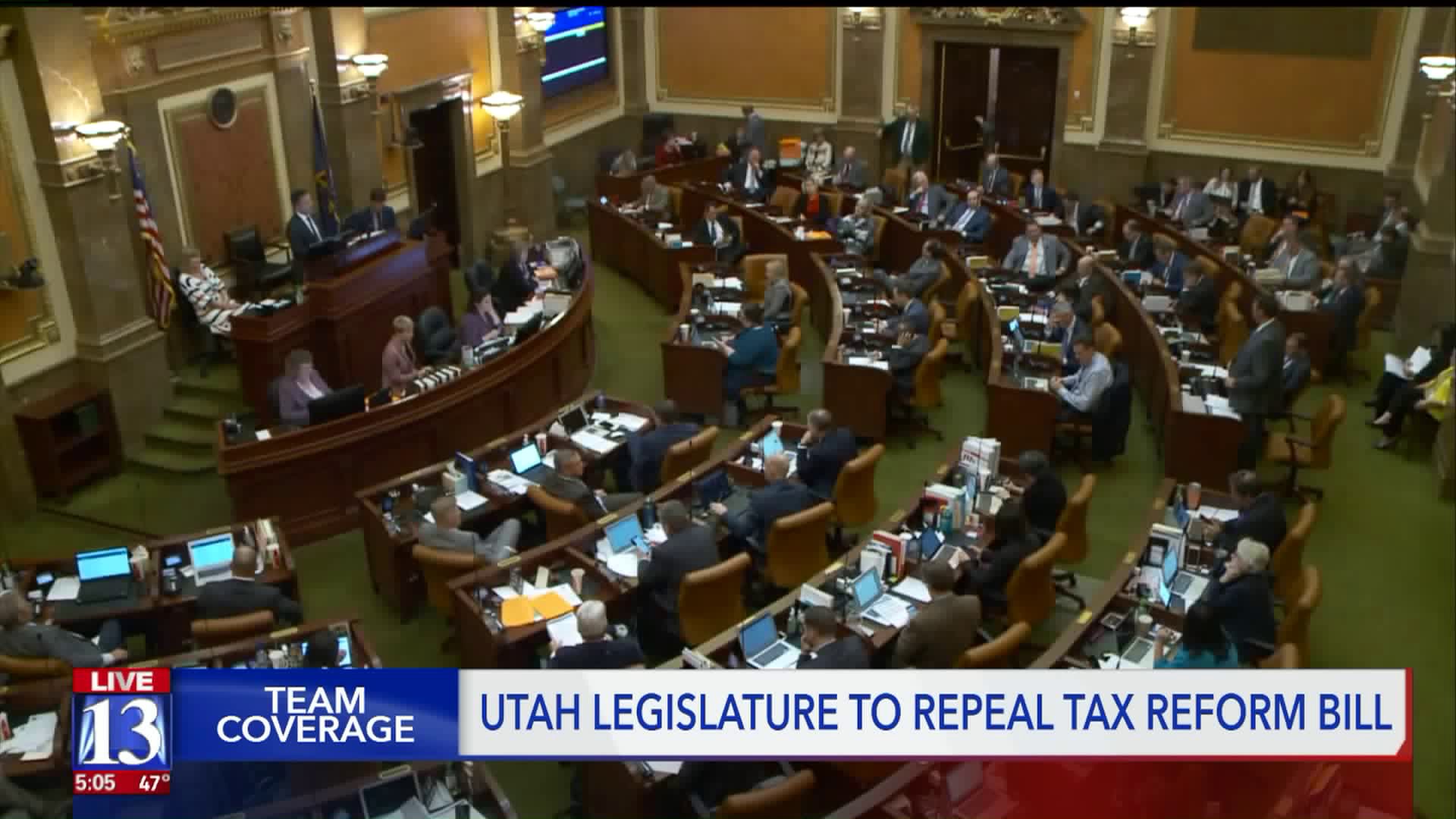 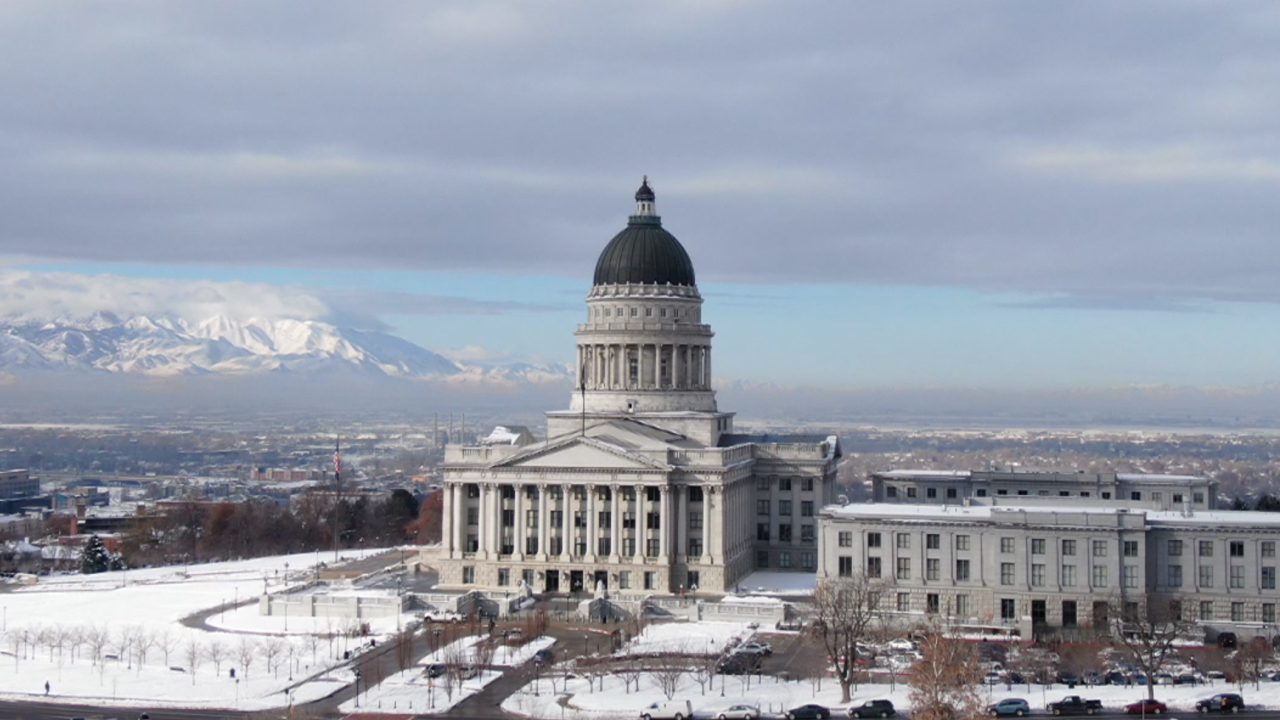 "The best course of action, reflecting the will of the people, is in fact to go back and push the restart button," Governor Gary Herbert told reporters at his monthly news conference on PBS.

The repeal is in response to a referendum effort that appears to have qualified for the November ballot. The grassroots effort claims to have gotten 152,000 signatures to force a vote on the legislative tax plan.

Asked by FOX 13 if he and the legislature "blinked" in the face of the referendum, the governor replied: "I don’t think it’s blinking. I think we’re accommodating the will of the people."

The repeal would mean there is no longer a bill for the public to vote on. Instead, the governor and legislative leaders have agreed no major tax bills will be advanced in the 2020 legislative session.

"We think we did the right thing, but I doubt we’re going to revisit that during the session again," Senate President J. Stuart Adams told FOX 13.

He said they were reacting to their constituents, who disagreed with the tax bill the legislature advanced.

Republican leaders on Capitol Hill pushed the tax bill, warning that Utah is facing some serious financial problems in the future without reforms. The income tax on education is earmarked exclusively for education; while sales tax funds every other essential government service from health care and roads to other programs.

The tax bill lawmakers passed in special session cut the income tax by $160 million, giving Utahns more money in their paychecks. At the same time, it raised the sales tax on food, gasoline and imposed new taxes on some services (lawmakers have said Utahns are buying more services than goods, leading to sales tax declines).

This is the second time a tax bill has imploded in the legislature. In the 2019 session, lawmakers were forced to walk back their proposed bill over objections to a sales tax on services.

Sen. Adams said the fiscal issues remain, but they do have time to work on a better tax policy.

"We’re close to the cliff. We’re not going to go off it," he told FOX 13. "We probably have a year or two and you’ll see us, as we appropriate this year, those general fund dollars will be looked at with more scrutiny."

The food tax has been largely unpopular, driving a lot of the referendum effort. Referendum backers got a big boost when Harmons Grocery and Associated Food Stores opened their locations to signature-gathering efforts.

Senate Minority Leader Karen Mayne said whatever new policy is advanced, she and her fellow Democrats remained opposed to the sales tax on food. Democrats all voted against the bill.

"They need to come up with something different. Because the citizens of the Utah said we don’t like it," Sen. Mayne, D-West Valley City, said in an interview with FOX 13 on Thursday. "I think we could say we told you so, but we told you so."

Rep. Angela Romero, D-Salt Lake City, called the repeal a result of "people power." She said Utahns across all political parties spoke up.

"It’s kind of a tough lesson, but I think moving forward we need to realize who we represent," she said.

Rep. Romero, who represents House Democrats on the legislature's budget committee, said she hoped her Republican colleagues learned from the pushback.