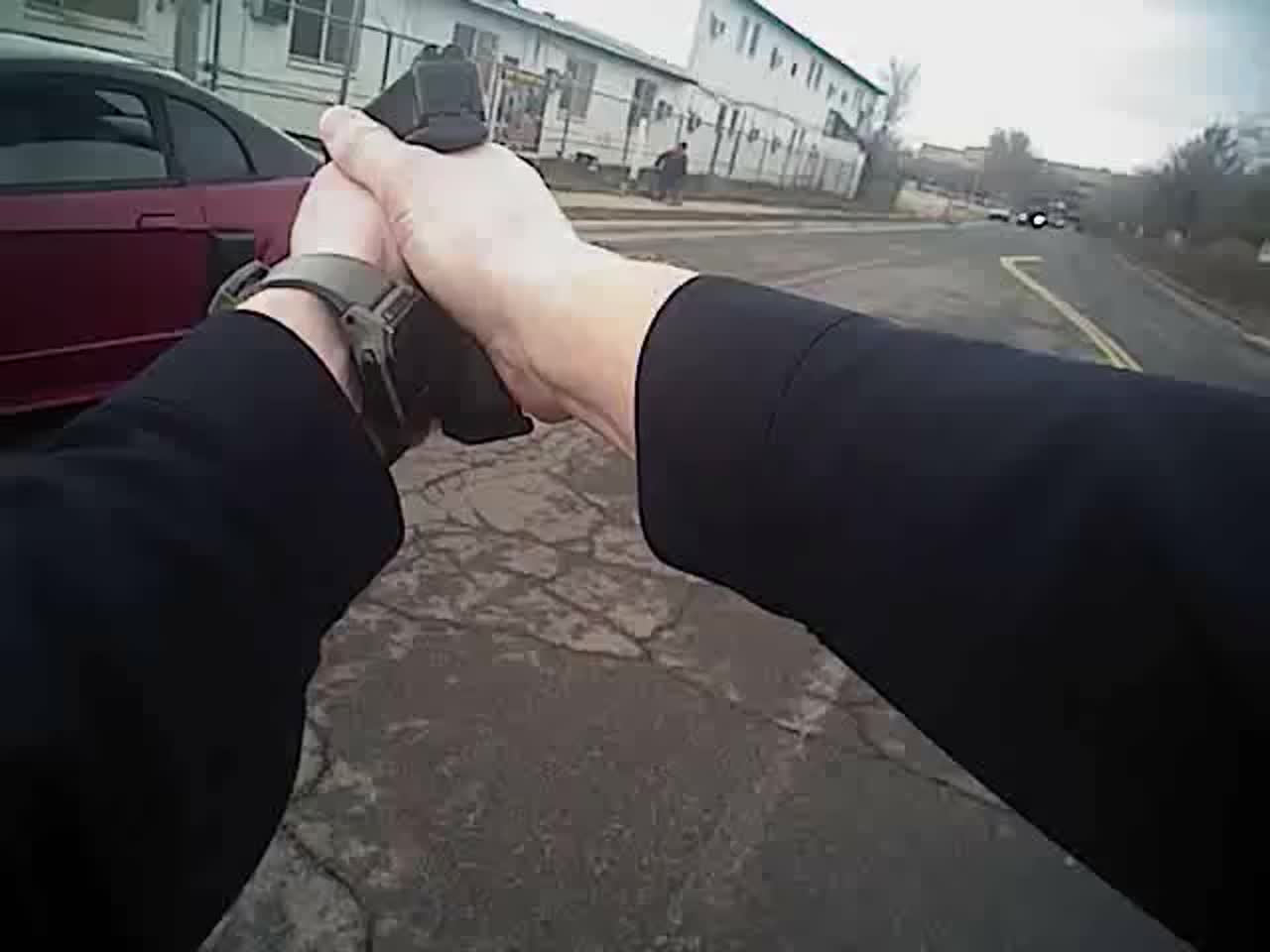 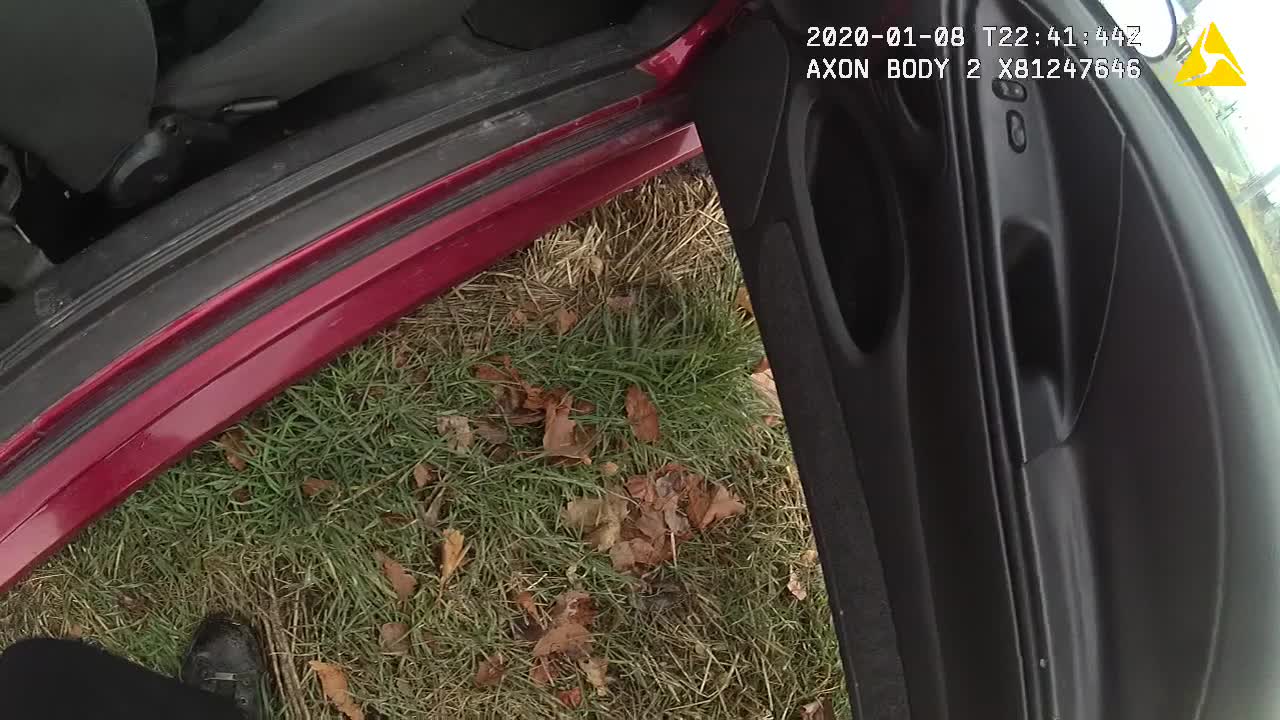 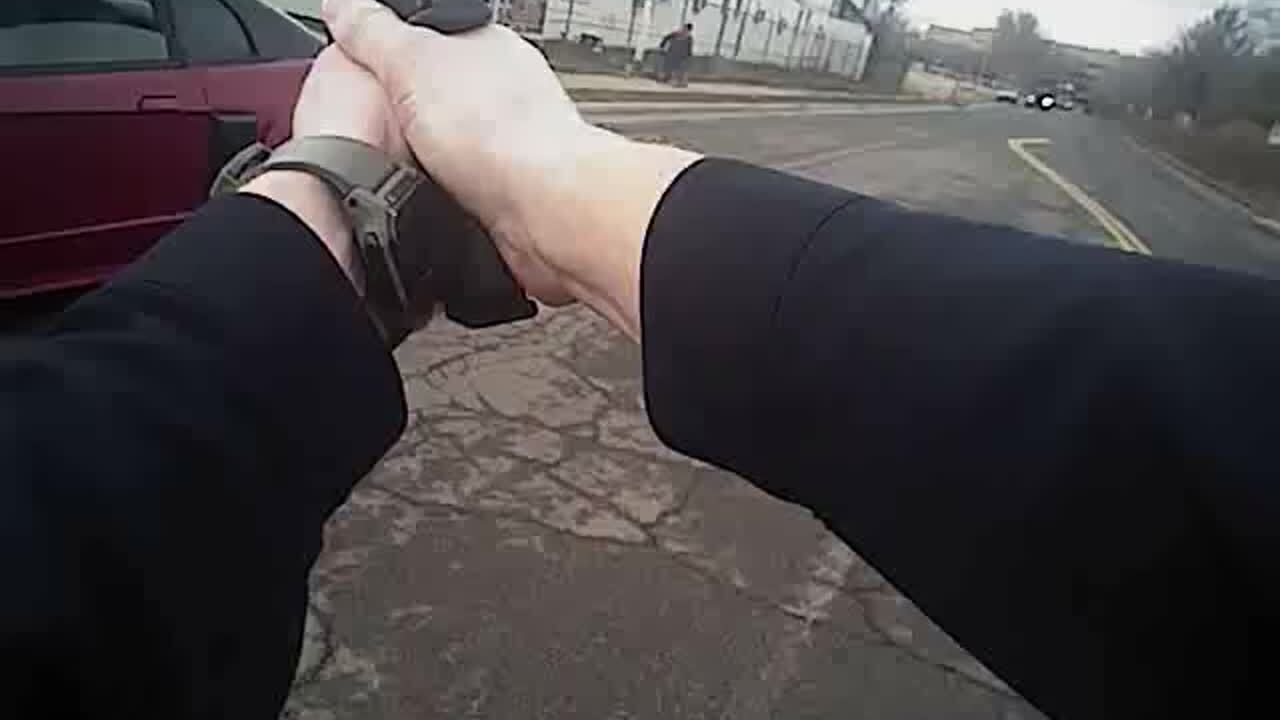 In the footage (below), two officers are shown confronting a man suspected of stealing a Ford Mustang. The confrontation occurred near 1460 W North Temple around 3:40 that afternoon.

With guns drawn, the officers ordered 20-year-old Tyler Keaton Webster out of the car.

Instead of complying with the officers’ demands, Webster put the vehicle in reverse and hit a curb and guardrail. One of the officers then tried to subdue Webster with a stun gun, but was unsuccessful.

“The driver continued to rev the engine as [one of the officers] found himself between the open passenger-side door and the guardrail,” SLCPD Captain Ty Farillas.

At that point, one of the officers opened fire on Webster, resulting in non-life-threatening injuries. The officer who opened fire has been placed on paid administrative leave per protocol.

Unified Police are investigating the shooting.