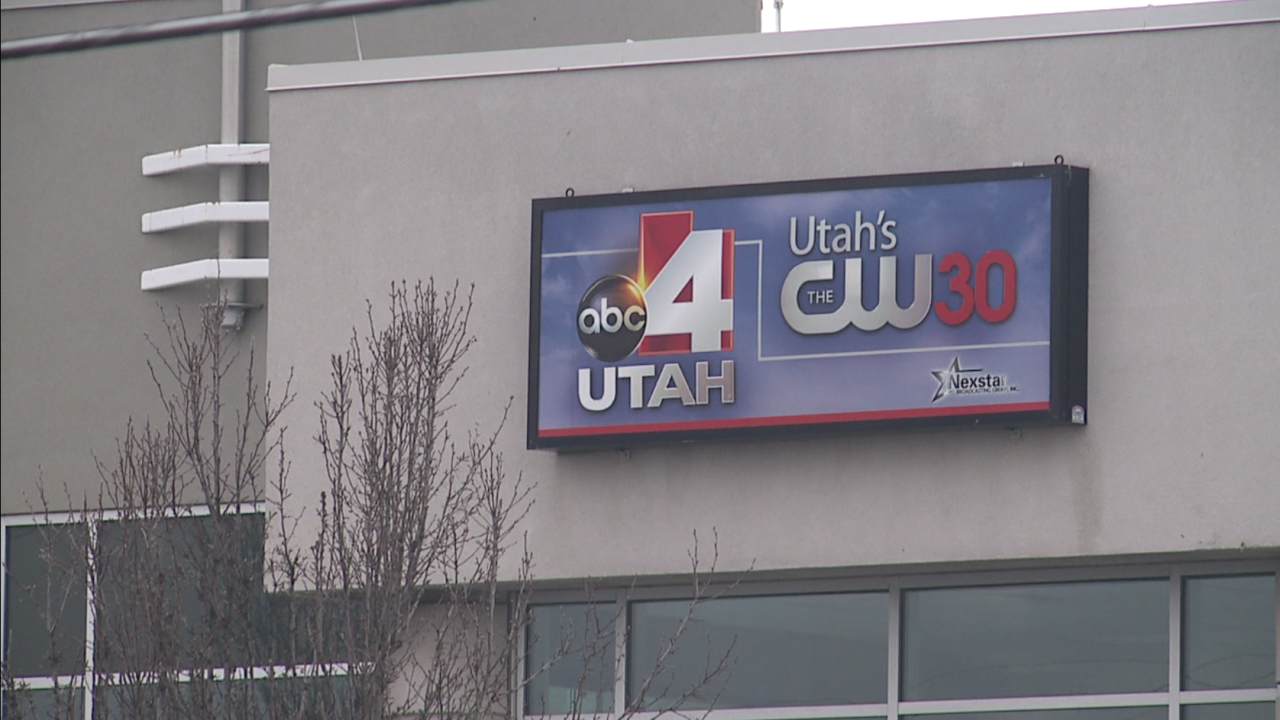 Staff was notified by management on Sunday that a male co-worker had accessed the private email, social media and cloud photo accounts of several female employees, including on-air personalities, through their work computers and cell phones, sources told FOX 13 News.

It was not immediately known what information and data were taken, or for what purposes.

That employee, a video editor who has worked at the station for five years, was confronted by management last Wednesday and confessed, sources said.

No charges had been filed as of Thursday morning.

Neither KTVX-TV nor the FBI would comment on the investigation.