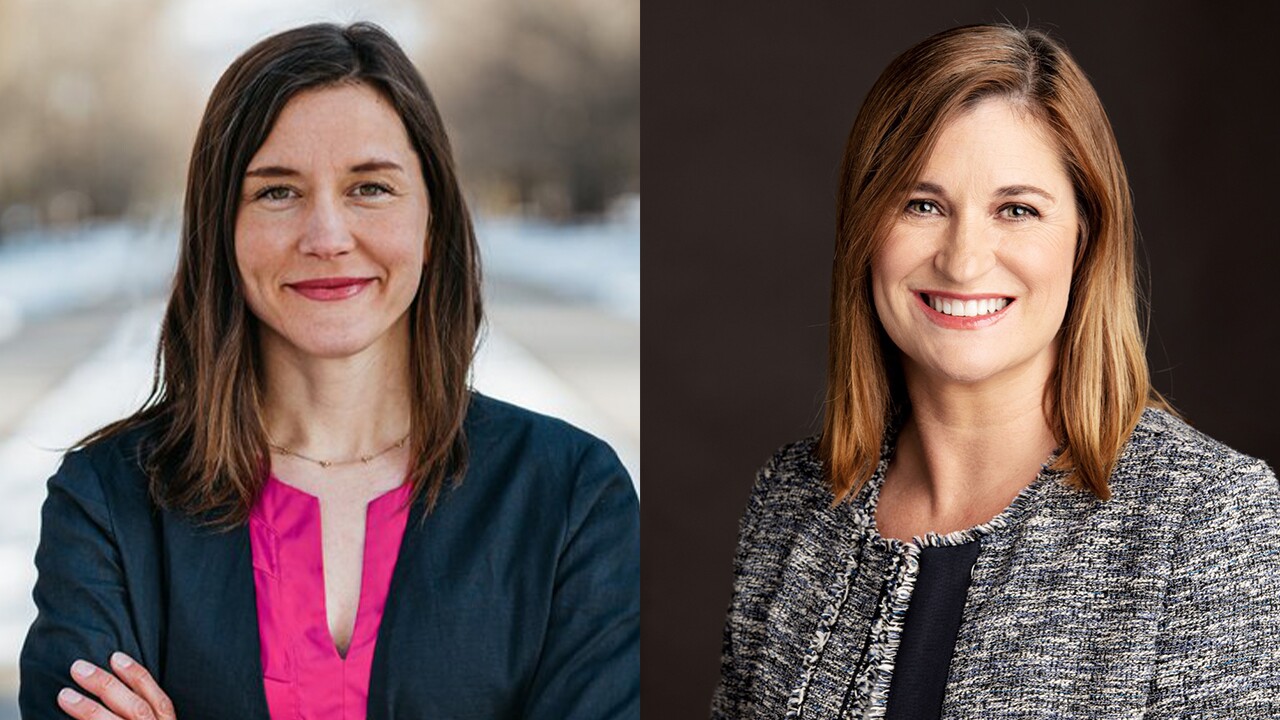 “As the Mayor of Salt Lake City, I strongly support this new rule that would allow law school graduates with DACA status to be eligible for admission to the Utah State Bar,” Mayor Erin Mendenhall wrote in a public comment to the Utah Supreme Court.

“In Utah, we are already educating our state’s DACA recipients – known as ‘DREAMers’ – and paving the way for their professional success. By giving them access to apply for the Utah State Bar, the new rule helps those individuals – as well as our communities – benefit from those investments.”

Mayor Wilson echoed those sentiments in her own comment.

“Salt Lake County residents with Deferred Action for Childhood Arrivals (DACA) status should be afforded equal opportunities to maximize their full potential, including participation in the rigorous requirements for admission to the Utah State Bar,” she wrote.

The Utah Supreme Court is considering whether to allow those who were brought into the country illegally as children to practice law in the state. Two women who went to law school are petitioning the Court to allow it.