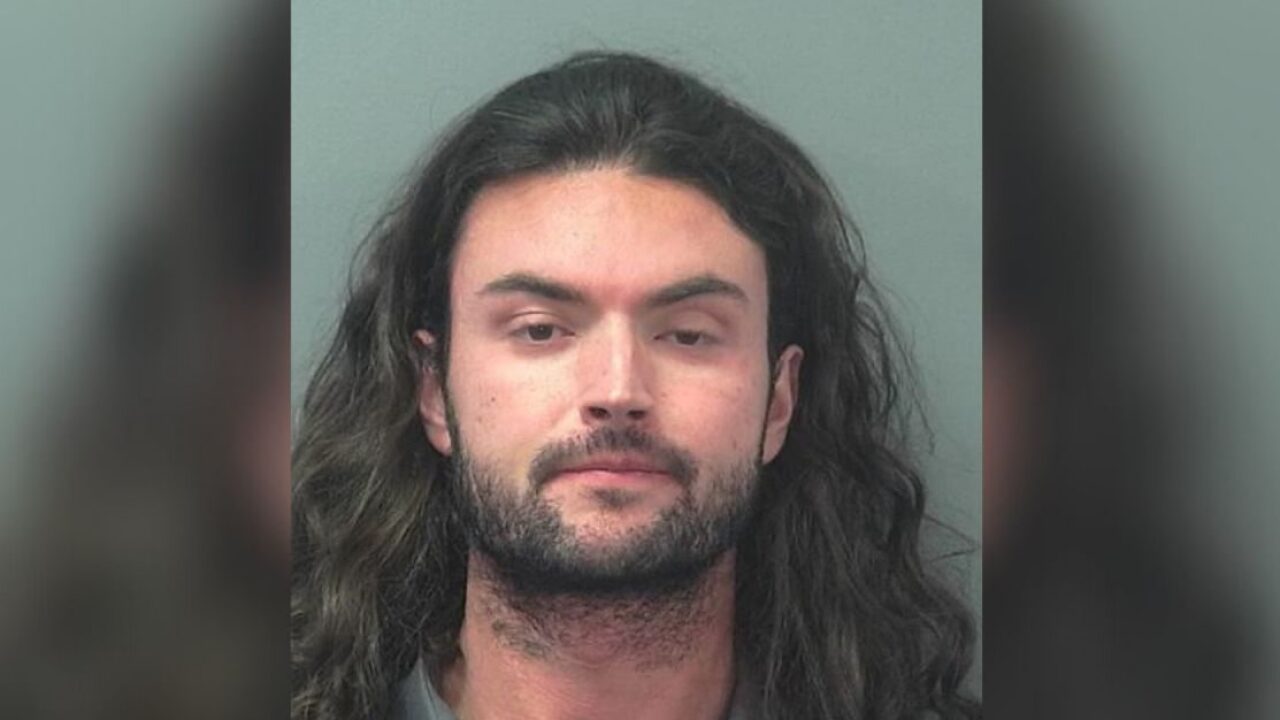 A Utah man was arrested Monday near the state line between Arizona and Utah after six gallon jugs of liquid methamphetamine were found in his car.

The traffic stop was conducted by the Mohave County Sheriff’s Office in Arizona around 3 p.m. on Interstate 15 near mile post 21. During the traffic stop, the driver appeared nervous and would not make eye contact with deputies.

A St. George Police Department K9 from Utah was called to assist and alerted to the presence of narcotics inside the vehicle.

In addition to the meth, deputies found:

The estimated street value of the drugs is approximately $3,696,720.

Detectives with the Mohave Area General Narcotics Enforcement Team responded to the location and assisted with the investigation.

Pederson was booked into the Mohave County Adult Detention Facility.

This story was originally published by Joyce Lupiani on KTNV.