Suspect arrested in South Ogden, accused of stabbing his mother 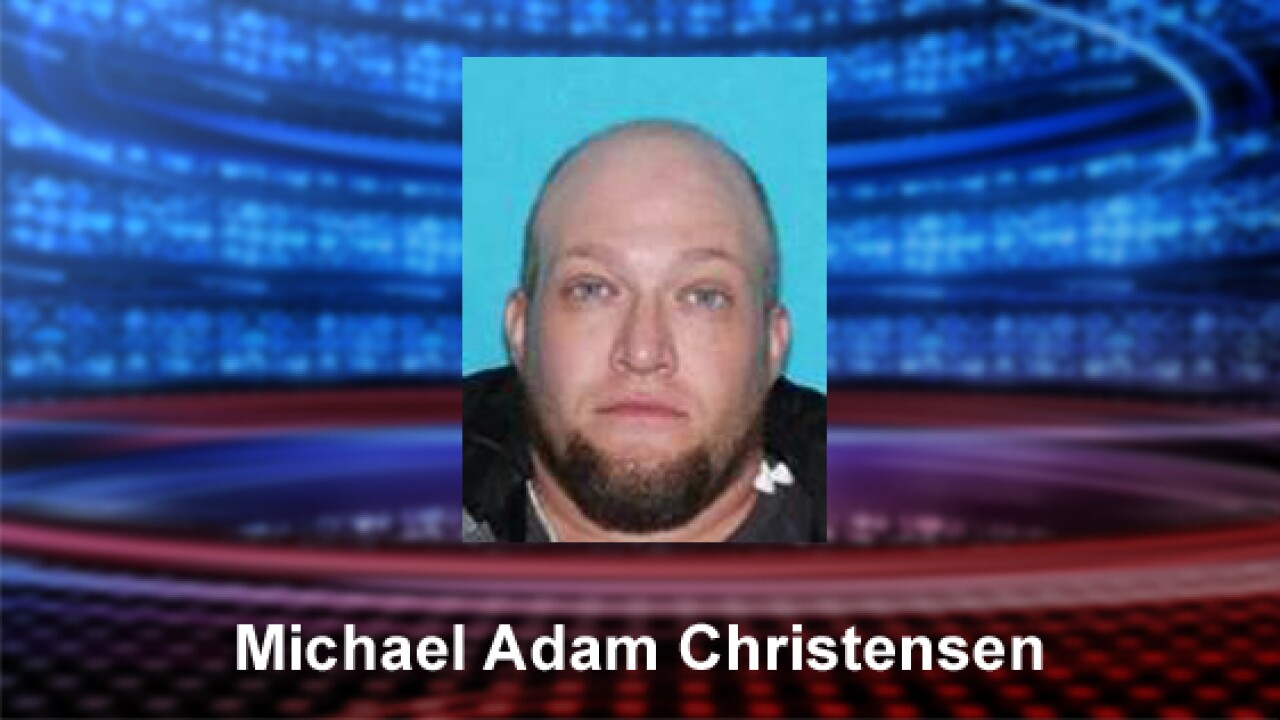 Just before 1 p.m., police announced that Christensen had been arrested.

Police say Christensen has a history of mental illness and violence.