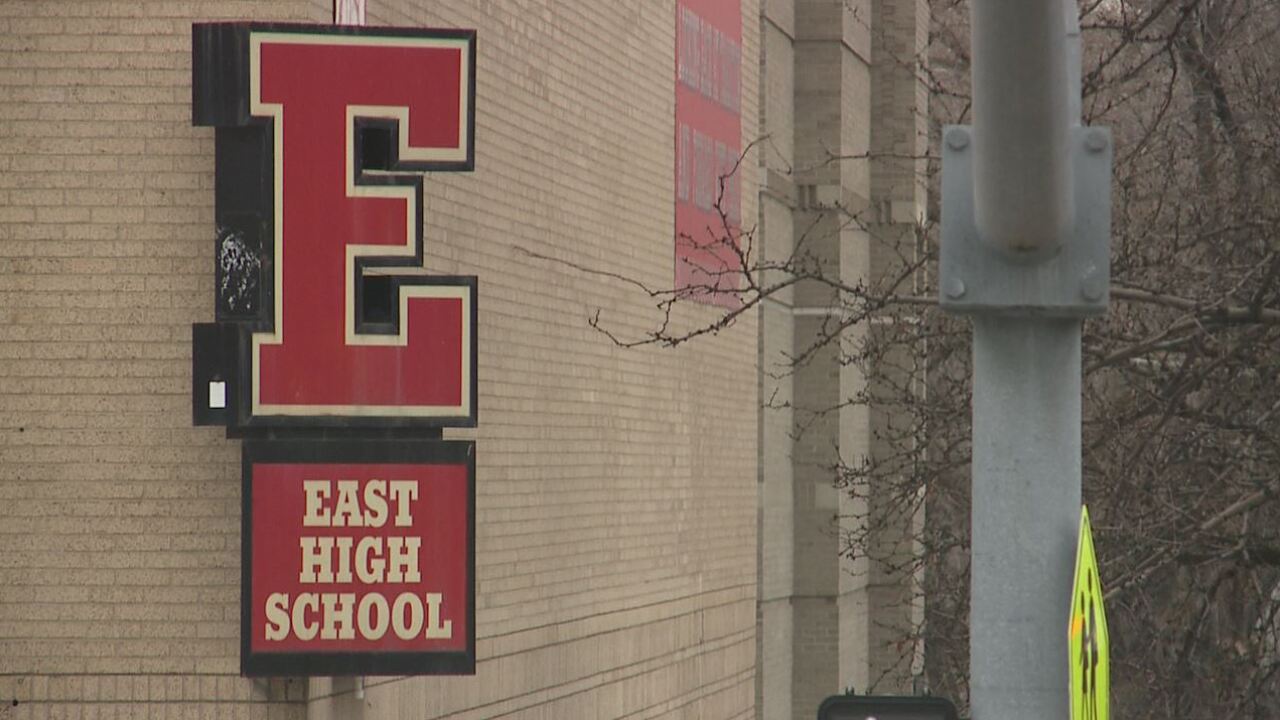 SALT LAKE CITY — East High School was placed on lockdown Tuesday afternoon after police say a student displayed a weapon in public — which police later discovered was an airsoft gun — and later entered the school.

Detective Greg Wilking with the Salt Lake City Police Department said officers responded to the school after a report that someone had waved around a gun off-campus then entered the school parking lot.

As a precaution, East High was locked so no one could get in the building.

Police later discovered that the individual had entered the school, and it was placed on lockdown.

Police located the car the student was driving and saw an airsoft gun inside. Police said they were not sure where the student waved the gun or whether it was in a threatening manner.

The lockdown was lifted at about 2 p.m.