Dad strangled coyote that attacked his young child and a woman, police say 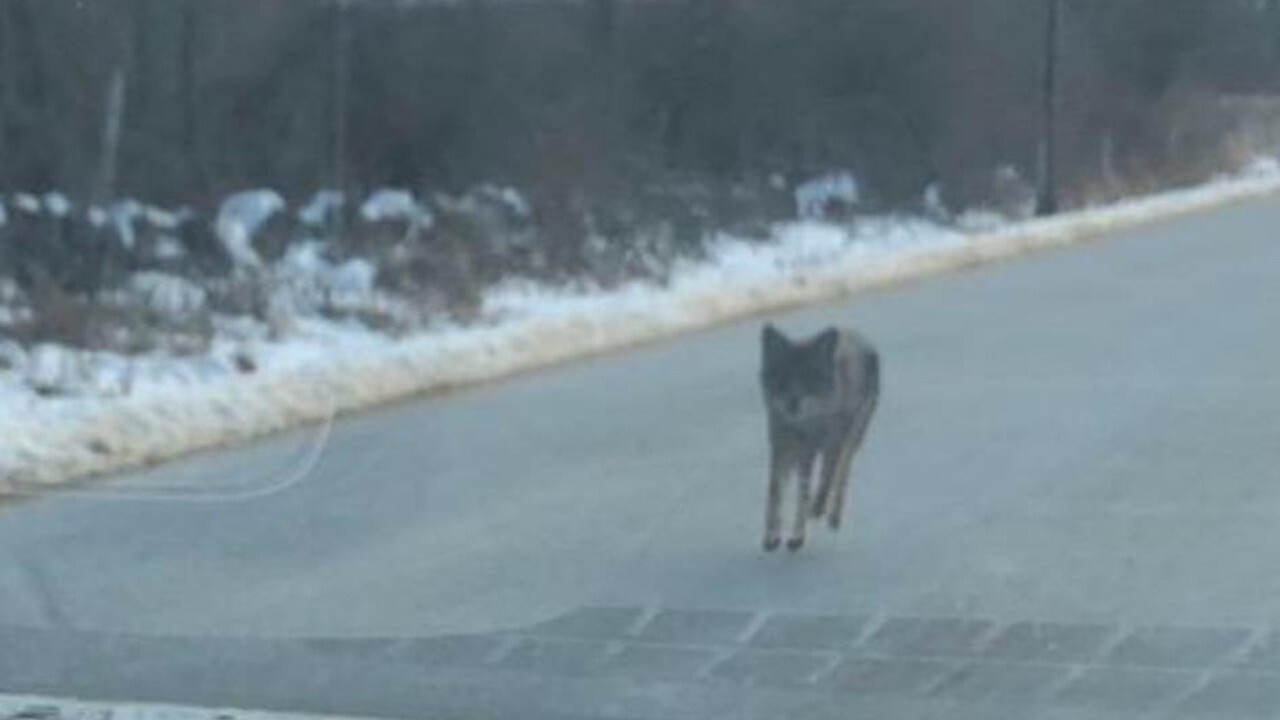 KENSINGTON, N.H. – A father in New Hampshire killed a coyote with his bare hands after it attacked his young child on a trail Monday, according to the Kensington Police Department.

Before that attack, police say they received a report of the coyote attacking a vehicle on Drinkwater Road in Hampton Falls at about 8:40 a.m.

Shortly after, police say a 62-year-old woman on Hemlock Road reported that she and her dogs were attacked by a coyote.

“The coyote was on her three-season porch and her two dogs had opened the sliding door and were attacked by the coyote,” wrote the department. “The two dogs retreated back into the house and the coyote attempted to get into the house. While the homeowner was fighting to keep the coyote out of the house, she was bitten.”

The homeowner was treated at an area hospital and received the first series of rabies shots. She will return later in the week for a second set of shots. Her dogs were also treated.

Then at about 11 a.m., police say that same coyote attacked a family walking on a trail in Exeter.

Ian O’Reilly told WMUR that he, his wife and their three children were walking on the trail when the animal came up and grabbed their 2-year-old son by the jacket and pulled him to the ground.

O’Reilly tried kicking the coyote to get it to run off, but it wouldn’t, so he got on top of the animal and cut off its air supply, he told WMUR.

“The coyote attacked a young child and the child’s dad went into protection mode and suffocated the coyote until it succumbed,” police wrote.

New Hampshire Fish and Game now has the coyote and is taking it to be tested for rabies.