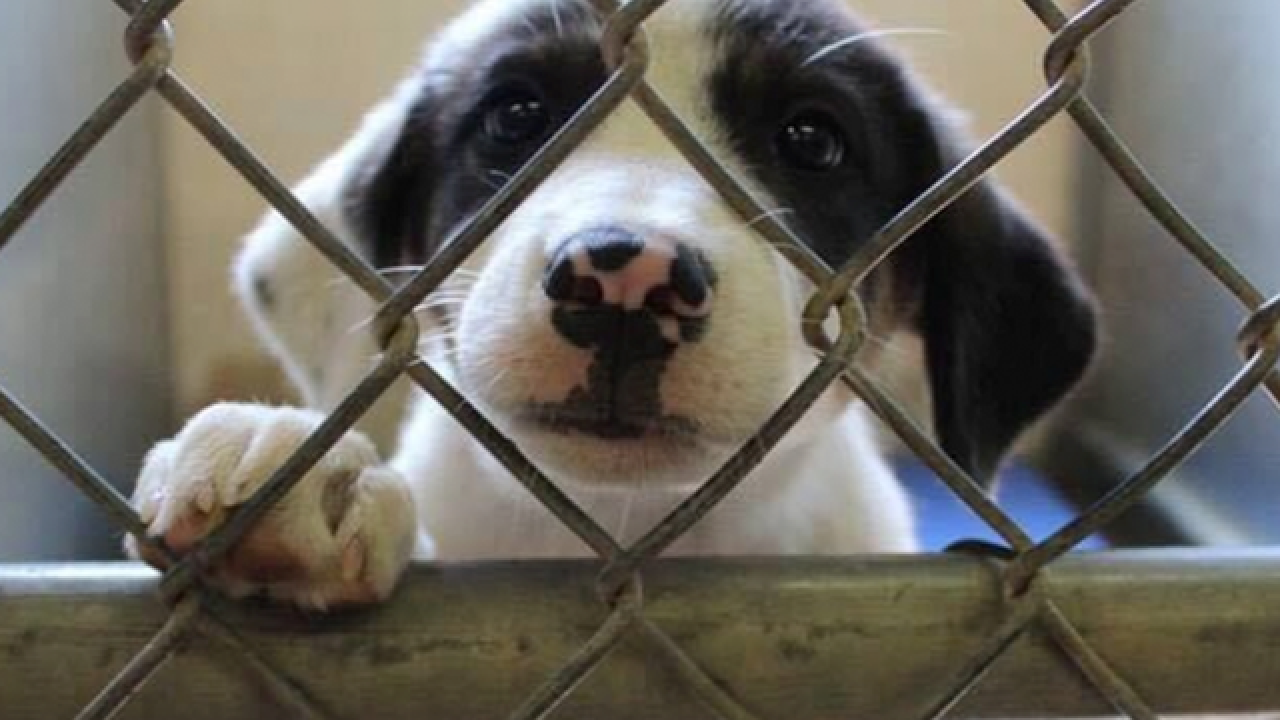 DENVER — Buying puppies and kittens from a Colorado pet store could soon be a thing of the past.

That’s because a Colorado woman has been pushing a measure called the Humane Pet Act, with the goal of shutting down puppy mills across the country.

The bill is now making its way through the legislature. Similar measures have already passed in Maryland and California.

But not everyone is on board.

Joyce Cohen is a Breckenridge activist on a mission to save puppies and kittens.

Cohen has already persuaded several Colorado mountain towns to ban the sale of dogs and cats in pet stores — with the ultimate goal of shutting down puppy mills nationwide.

“It’s a bill that does ban the sale of puppies and kittens in pet stores. Pet stores are the ones that buy from puppy mills,” Cohen said.

She said puppies are often mass bred in horrible conditions. Many have hidden ailments that lead to early sickness and death. Last week, she joined Rep. Monica Duran, D-Jefferson County, and first gentleman Marlon Reis to introduce a bill to ban pet store sales of cats and dogs statewide completely.

“This bill is about humane treatment of animals. Really, who wouldn’t go for that?” Cohen said.

But Brianna Baldwin, who manages “Just for Pets” in Lone Tree, said all pet stores aren’t the same. The bill is a major threat to small businesses.

“Being family-owned here, it’s just going to kill them. It’s going to make them bankrupt. We won’t even be able to compete,” Baldwin said.

She said the store sells 110 puppies and kittens a month.

The shop gets their animals from reputable breeders out of state. All animals are inspected by a vet before coming to the store.

“We have to get them from licensed breeders. They have to be constantly inspected as well,” Baldwin said.

Baldwin believes if the animals go, so does her business and countless others.

But Baldwin said there is a lot of gray area. Changing her business model to only sell supplies would put her shop in competition with national pet stores. She said that’s a battle she can’t win.

“It’s going to be really hard to compete with PetSmart or Petco,” she said. “We would just have to close down altogether.”

This story was originally published by Tom Mustin on KMGH in Denver.