Sen. Romney says he will treat impeachment with ‘open mind’ and ‘solemn responsibility’ 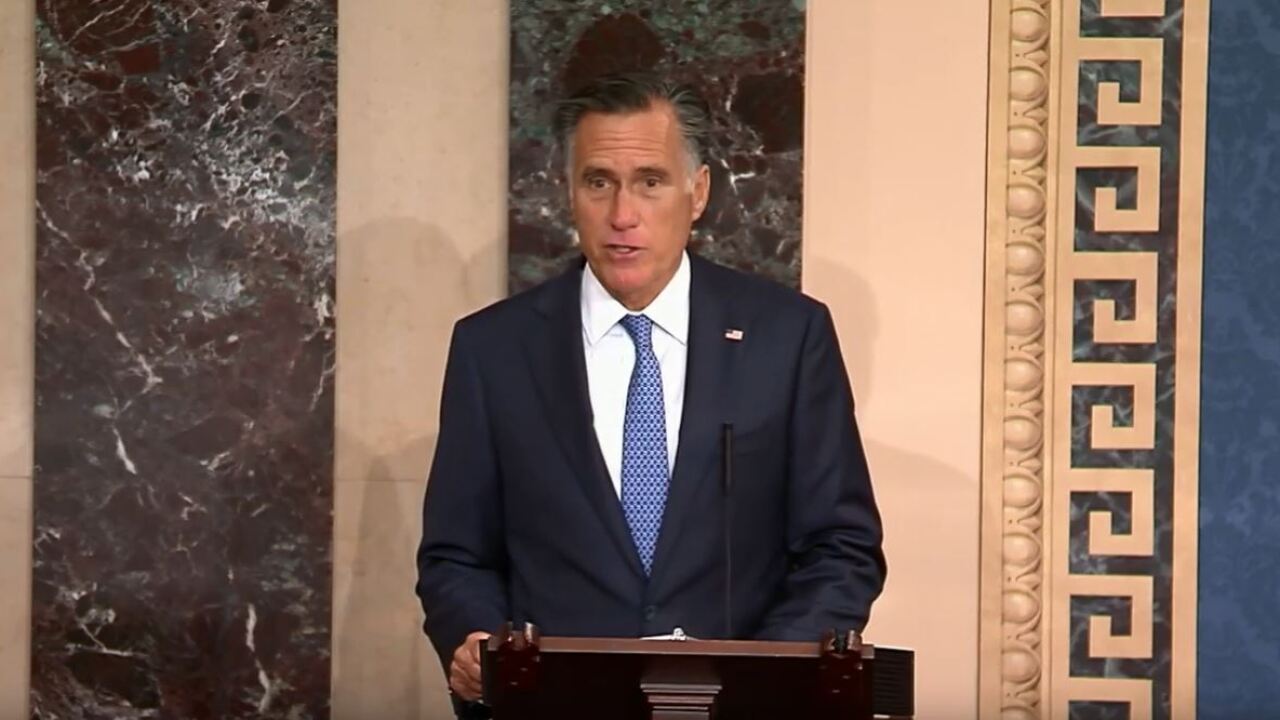 In the statement, Romney wrote that he feels “a deep sense of responsibility to the Constitution, to the people of Utah, and to the nation.”

Romney stated that the allegations against the president are very serious, and he says the Senate must put political biases aside when listening to arguments from both sides and reviewing evidence.