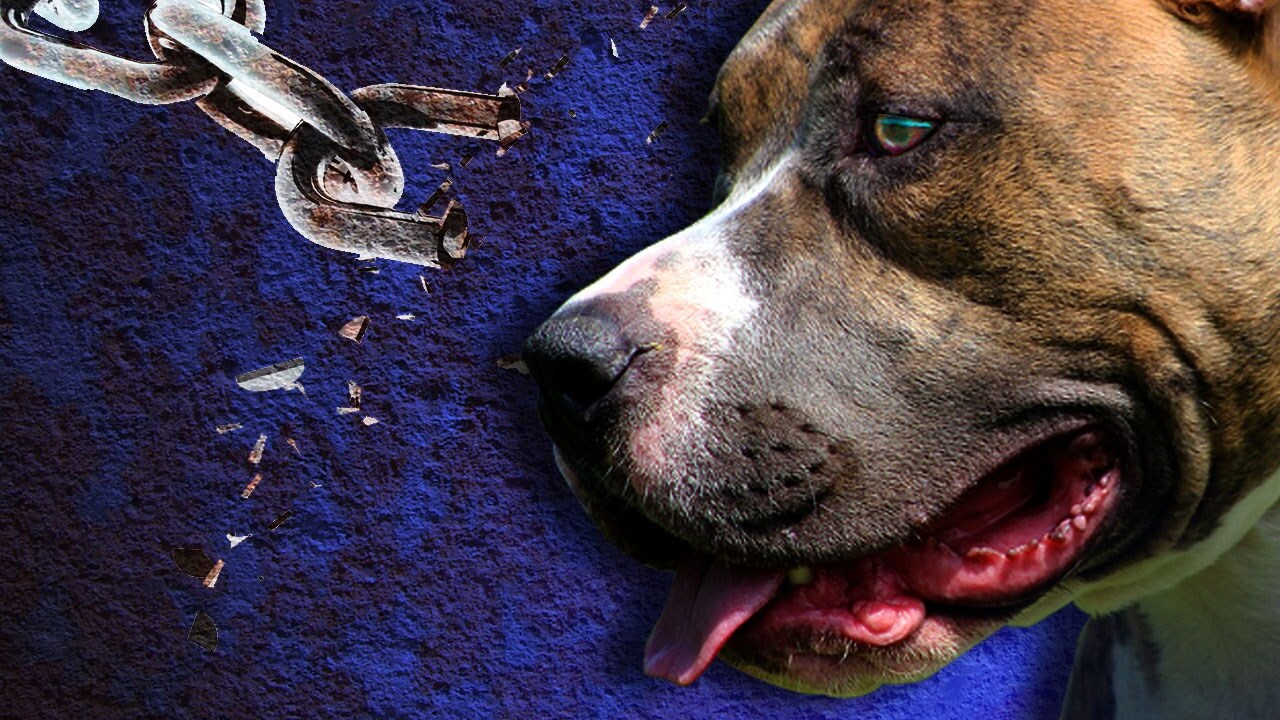 YORK COUNTY, S.C. – Authorities in South Carolina say a pit bull terrier attack on Saturday may have led to the discovery of a dogfighting operation.

The York County Sheriff’s Office says an elderly woman was attacked by the dog at a home in Hickory Grove. When deputies arrived, they found her lying on the ground.

First aid was immediately administered before the 71-year-old woman was transported by helicopter to a Charlotte, North Carolina, hospital. Her condition is unknown at this time.

Investigators say the woman was a family member of the homeowner and she was at the residence to tend to the dogs for the owner. While taking care of the dogs, one of them got loose and attacked the woman, officers say.

Further investigation revealed that there was a total of 14 dogs at the home and officers say they found evidence of state violations of the dogs being improperly restrained, aggressive, and lacking adequate food, water, and shelter.

Additionally, code enforcement officers are investigating the possibility that the animals were used for fighting. All 14 dogs were taken to York County Animal Control.

“This incident speaks to the viciousness and violent nature of raising animals for the purpose of fighting and unfortunately caused very serious and unnecessary harm to an innocent and unintended victim. This activity is cruel, unnecessary and criminal,” said Sheriff Kevin Tolson.

The investigation into this incident is ongoing.