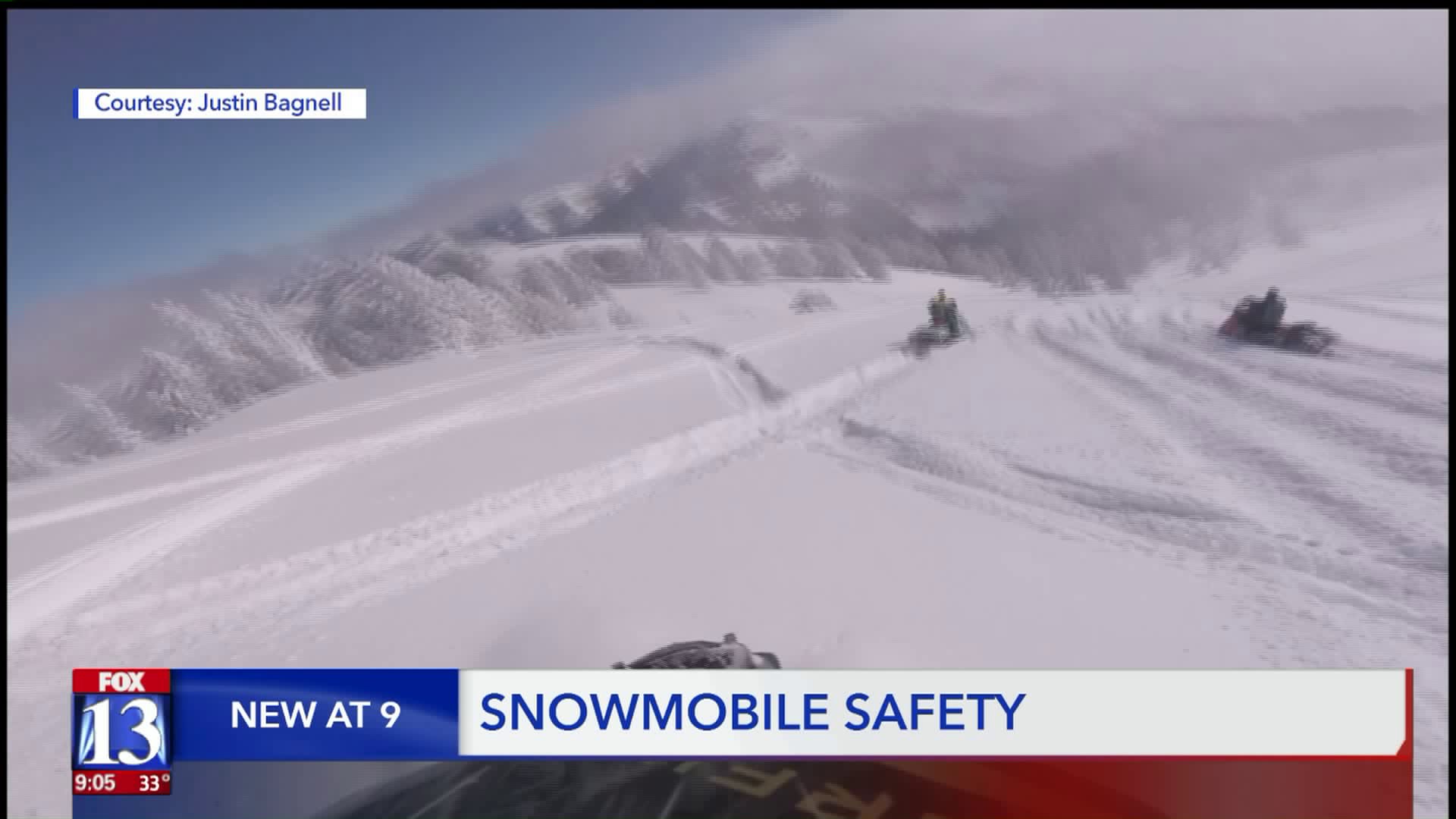 A deadly avalanche in Farmington Canyon on Saturday is serving as a reminder for snowmobile riders to always be prepared for the potential dangers in the backcountry. 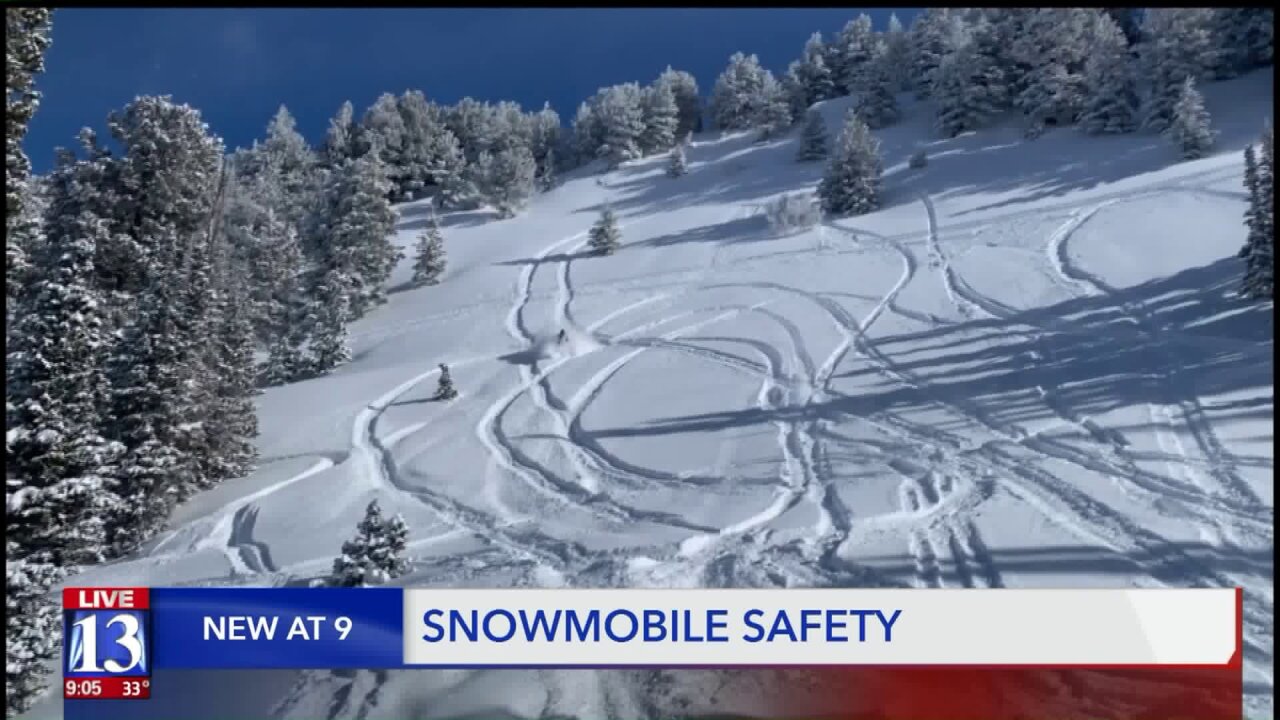 FARMINGTON, Utah — A deadly avalanche in Farmington Canyon on Saturday is serving as a reminder for snowmobile riders to always be prepared for the potential dangers in the backcountry.

"Avalanches don't care how we move around in the mountains, they don't know if we are a skier, a snowboarder, a snowmobiler or a family out on a snowshoe adventure, all they know is that we tip the balance between stress and strength and the entire mountain is crashing down on top of us," said Craig Gordon, an avalanche forecaster with the Utah Avalanche Center. "The best avalanche is the one we don't trigger at all."

However, as of Monday, 76 avalanche triggers had been reported to Utah Avalanche Center since the beginning of 2020. Saturday's fatality is the second of the season.

"In situations like Farmington, it was scary. Everything went right — he [the deceased rider] had a beacon, he had an airbag," said Justin Bagnell, an instructor with the Utah Snowmobile Association. "He was in what we call a 'terrain trap.' It doesn't matter what type of avalanche equipment you have, when you get in a terrain trap, you're going to get buried."

Bagnell not only suggests having the right equipment but education. The Utah Snowmobile Association offers free classes for members and recommends all users of the backcountry to enroll in courses with the Utah Avalanche Center.

"Avalanche knowledge is powder — the more knowledge, the more successful we can ride the greatest snow on earth," said Gordon, who has worked for the Forest Service Utah Avalanche Center since 2000. "Avalanches go zero to 60 miles per hour in just a couple of seconds."

Bagnell was partially buried during an avalanche last year.

To learn more about the Utah Snowmobile Association and the courses they offer: https://www.snowut.com/