2 officers killed in Hawaii shooting have been identified 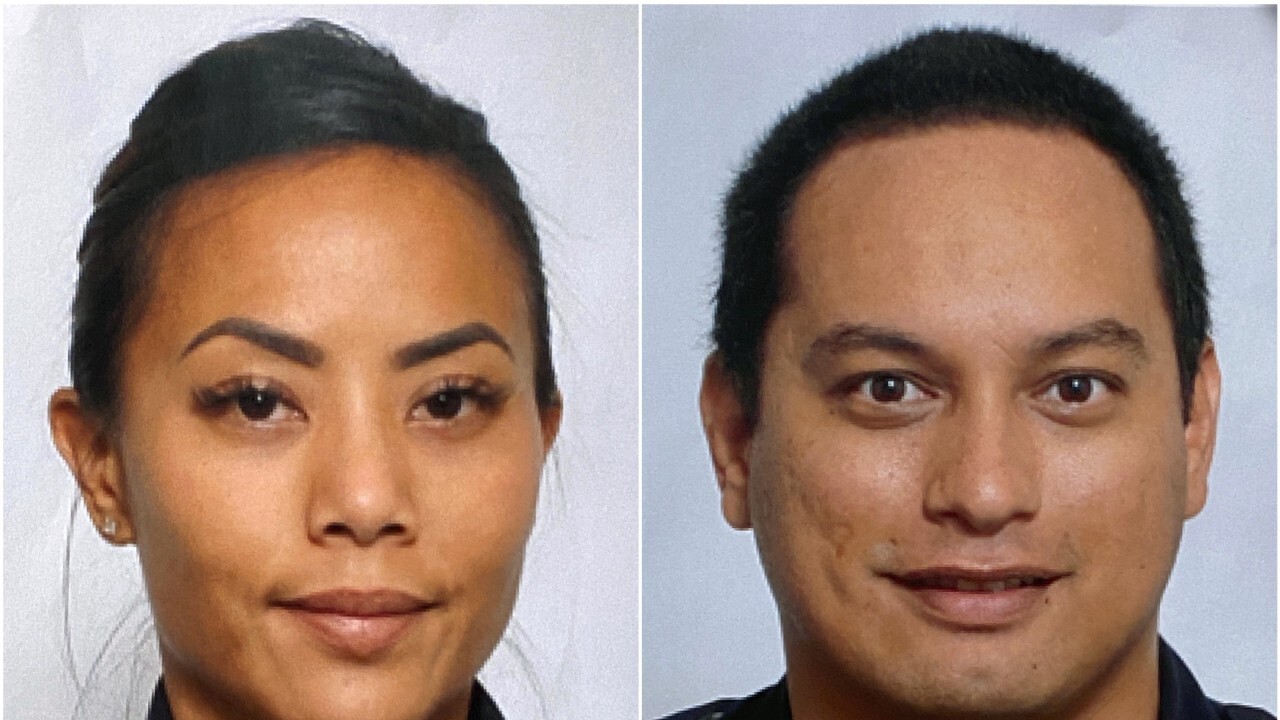 HONOLULU – Authorities and neighbors say a Hawaii man with a history of run-ins with police and neighbors was facing eviction when he stabbed his landlord and killed two officers before the house he and two women were believed to be in caught fire.

Police suspect he and two women were inside the house when it caught fire, and Ballard said it could take days to process evidence and recover any remains.

A neighbor told The Associated Press she saw Cain being loaded into an ambulance with knife wounds.

In a statement, Gov. David Ige expressed his condolences to the loved ones of the victims:

Our entire state mourns the loss of two Honolulu Police officers killed in the line of duty this morning. As we express our condolences to their families, friends and colleagues, let us also come together to help and support those who have been forever changed by this tragedy.