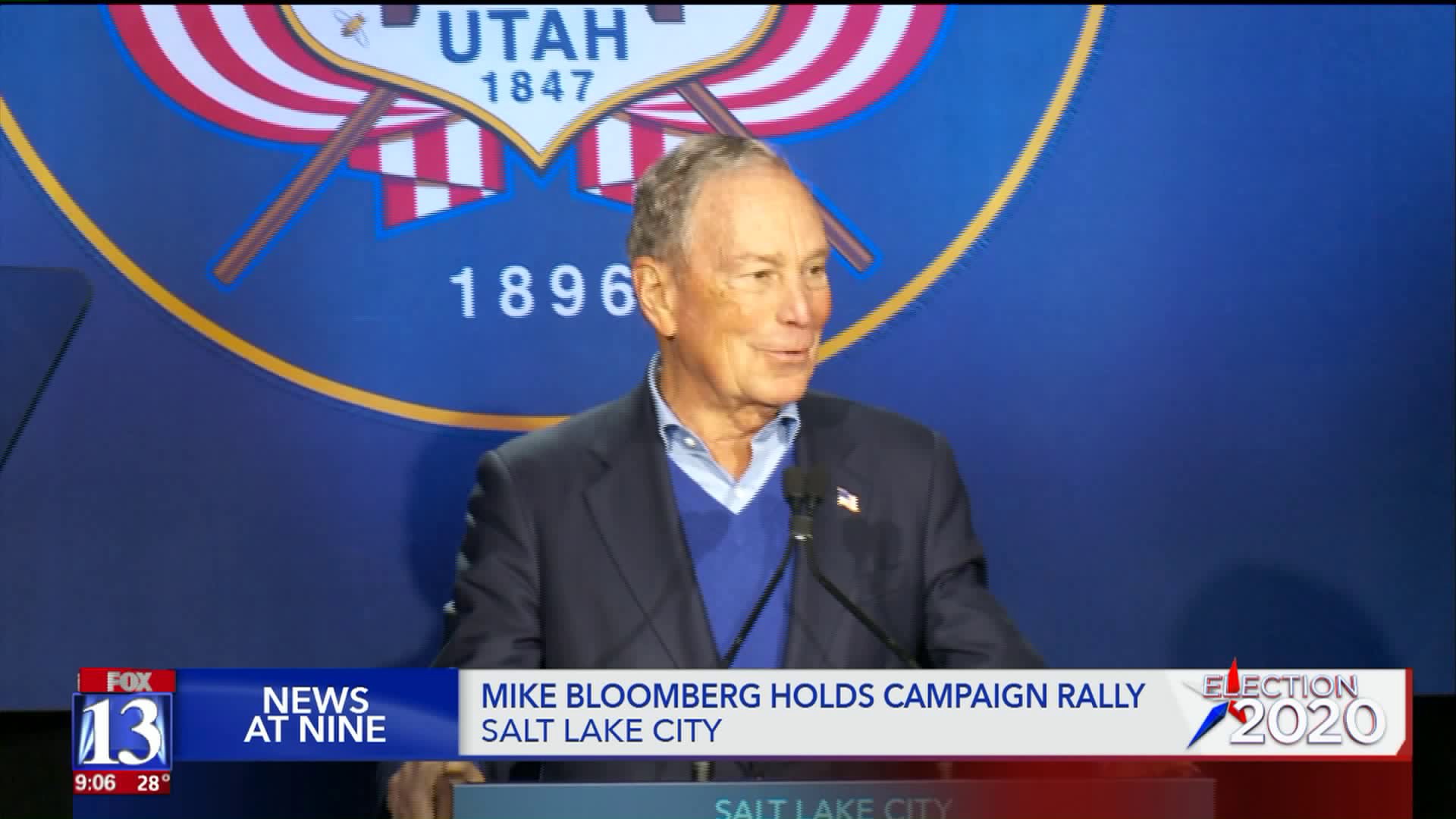 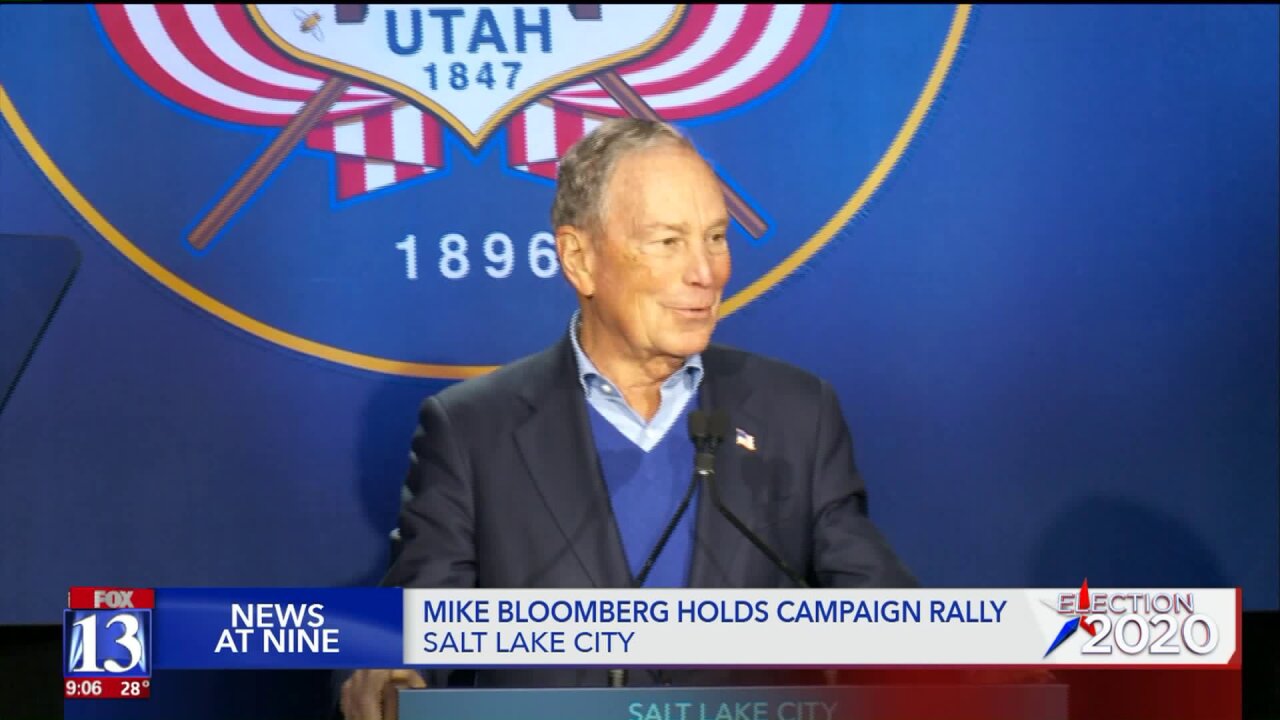 He spoke about climate change, gun control, and the vision he has for the country, saying we can do better than President Trump is doing.

Bloomberg also applauded the people of Utah for adding their names to the referendum that could overturn recent changes to Utah’s tax laws.