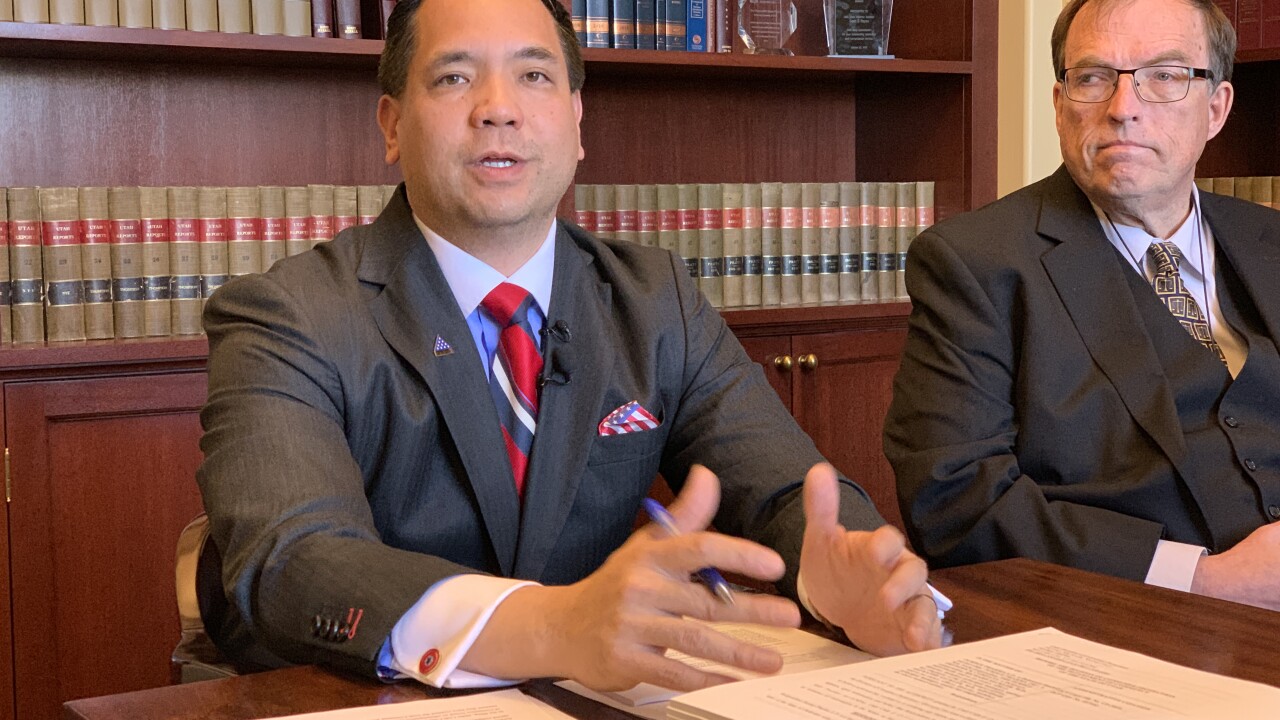 The Utah Attorney General said in a statement Friday he has opted not to run for governor, but instead will seek re-election to his current post in 2020.

“I sincerely appreciate the many local, national and global leaders who have encouraged me to run for Governor of this great State. Like job offers in Washington D.C. I decided to turn down, this opportunity required serious consideration. But after months of contemplation and prayer with my family, Saysha and I felt I could make the most difference, help protect Utahns and the local economy, lessen human suffering and serve Utah most effectively by continuing the momentum and success my team has already achieved,” he said in a statement.

“We’ve accomplished a great deal but I have much more to give. I absolutely love this job and this state, and want to keep working my heart out to save kids, protect Utah and serve its people.”

Reyes was a runner-up in the Republican attorney general’s race in 2012, losing to John Swallow. He was appointed to the office in 2013 after Swallow resigned in a scandal (of which Swallow was ultimately acquitted of criminal charges). Since then, Reyes has won re-election in 2014, and again in 2016 when his Democratic opponent dropped out of the race.

Reyes’ name has been floated for other jobs before. He has been a contender for posts in the Trump administration and, most recently, floated as a candidate for governor. His campaign said in its statement that it already had $250,000 in cash on hand for a re-election bid.