Massachusetts abduction thwarted by couple who chased down suspect 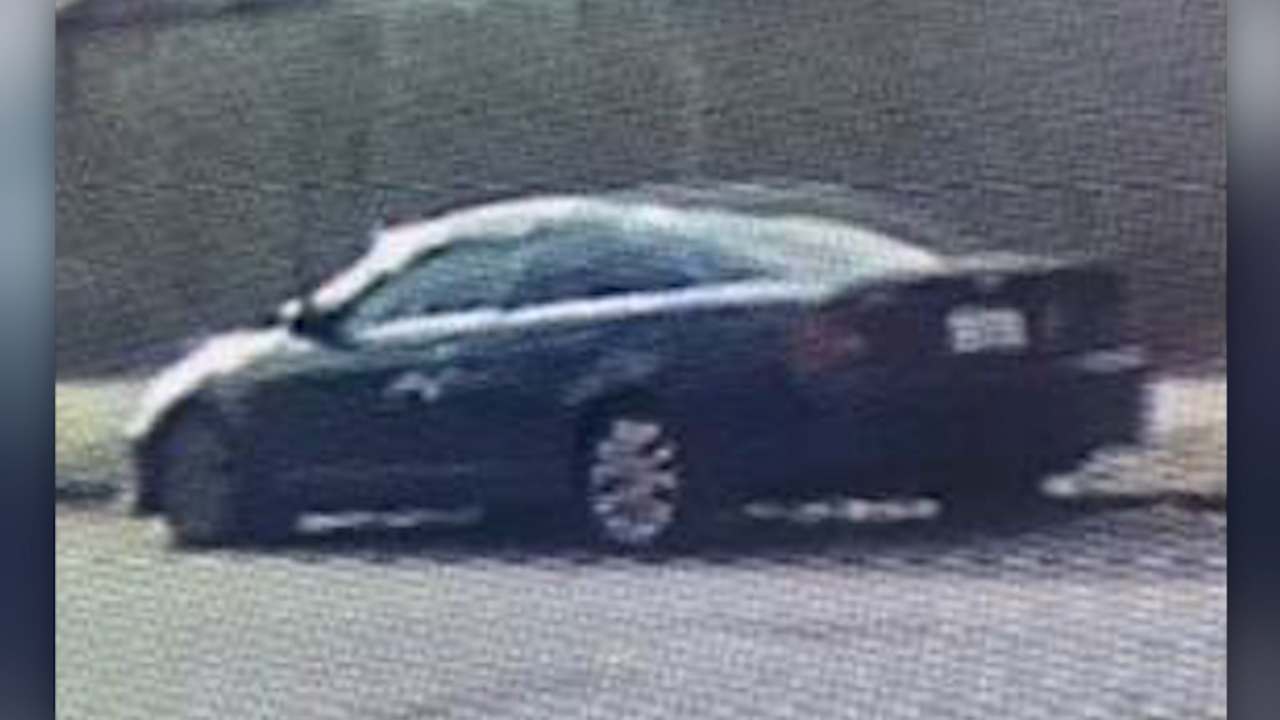 A husband and wife say a “fight or flight” instinct kicked in when they spotted a car wanted in the abduction of a youngster in Massachusetts.

A husband and wife say a “fight or flight” instinct kicked in when they spotted a car wanted in the abduction of a youngster in Massachusetts.

Appearing Friday on ABC’s “Good Morning America,” Benny Correa and his wife, Amanda Disley, described recognizing the vehicle sought in an Amber Alert in the abduction of 11-year-old Charlotte Moccia. She was snatched after getting off a school bus on Wednesday.

To make sure they weren’t mistaken, Disley pulled up a picture of the suspected car she saw on Facebook.

Disley called 911, giving their location as the driver sped up and ran red lights. She says her husband slowed at the intersections before resuming the pursuit.

The couple’s car took a beating during the pursuit.

“We blew our suspension, our tire, I hit some dirt, I almost killed me and my kids because I jumped in front of cars and blew threw red lights and … but I wasn’t thinking about that,” Correa said. “I played it safe, I looked both ways before I crossed the street, made sure there were no cars coming before I ate the red. And I was on him.”

Police arrested the driver, and the abducted girl appeared unharmed.

“There’s still good people in the world, not all people are bad,” Correa said. “Just play it safe and make sure you watch yourselves at all times. The world is not what it used to be.”

Copyright 2020 Scripps Media, Inc. The Associated Press contributed to this report. All rights reserved. This material may not be published, broadcast, rewritten, or redistributed.