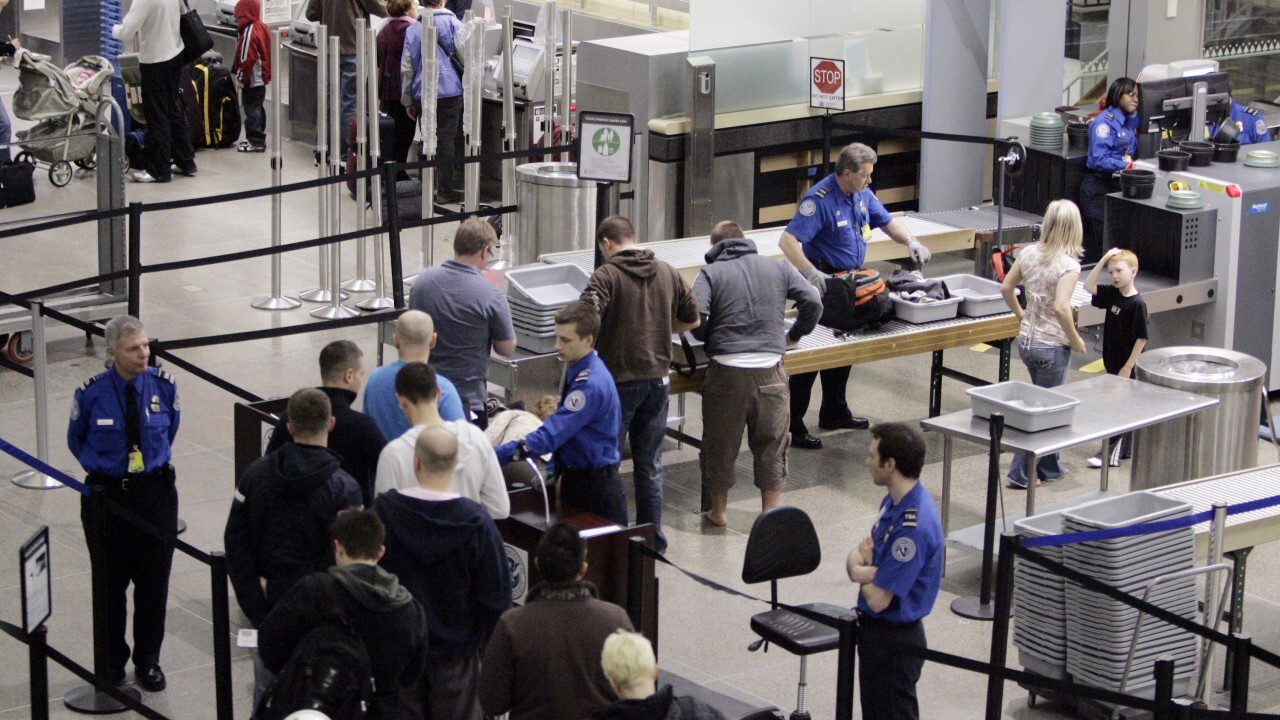 Officials with the Transportation Security Administration have apologized after a Native American woman says an agent pulled her braids and snapped them like reins while saying “giddyup.”

Tara Houska, who was traveling through the Minneapolis-St. Paul International Airport, recounted the incident on Twitter on Monday.

“Going through @TSA at @mspairport, the agent said she needed to pat down my braids,” she said. “She pulled them behind my shoulders, laughed & said ‘giddyup!’ as she snapped my braids like reins. My hair is part of my spirit. I am a Native woman. I am angry, humiliated. Your ‘fun’ hurt.”

Houska, who is Objibwe, added that when she told “the middle-aged blonde woman who had casually used her authority to dehumanize and disrespect me,” the TSA agent responded, “Well it was just in fun, I’m sorry. Your hair is lovely.”

Houska said that it wasn’t an apology and it wasn’t OK.

Since the incident, the TSA has investigated and apologized, according to a statement from the agency.

“TSA holds its employees to the highest standards of professional conduct and any type of improper behavior is taken seriously,” the statement said.

Houska thanked the TSA for their response in a tweet on Tuesday.

The TSA regularly pats down hair when necessary, according to the agency’s website. Agents are checking for potential explosives and other prohibited items when they do hair pat downs, the website states.