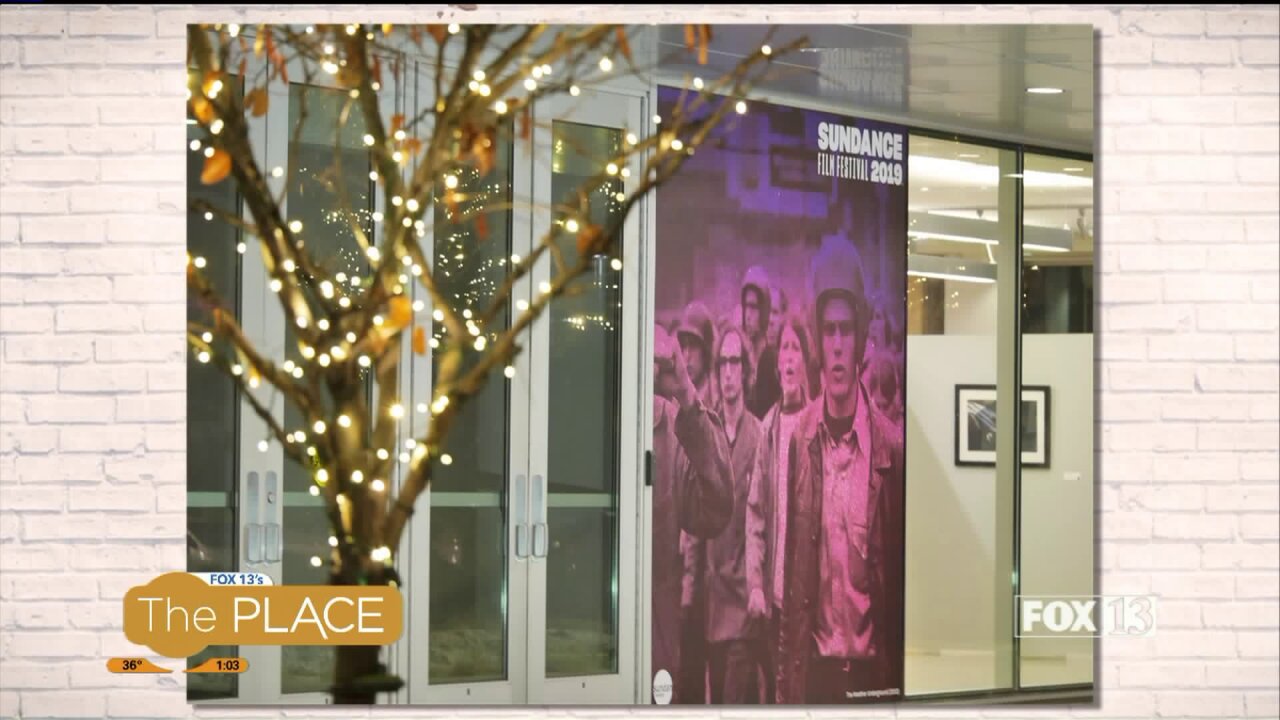 "The Sundance Film Festival has been getting more and more popular, and with a need in the Salt Lake Valley for a large venue, the Grand Theatre was a perfect fit," said Seth Miller, executive director at the theater.

It's the sixth year in a row that SLCC and Sundance Institute have partnered to bring independent filmmaking to more theater-goers. Previous years have brought filmmakers and stars like former Vice President Al Gore, Viggo Mortensen, and Daniel Radcliffe to the Grand Theatre stage.

Movies are shown at the Grand on Friday, Saturday and Sunday for two weekends during the festival, with plenty of free parking on site at South City Campus. This year, there will be 19 screenings and 9 premieres at the Grand.

Tickets and special Grand Passes are available the Sundance website, with many free tickets to premieres going directly to students.

Seth told us that the Grand Theatre is currently the festival`s second largest venue (the largest in the Salt Lake Valley), with a seating capacity of more than 1,100. So, when most Sundance tickets are hard to get because of small venues, the average E-waitlist admittance for screenings at the Grand is high at 47, which means if you couldn't get a ticket ahead of time, you might still have a chance of getting in on the wait list.

To be entered to win the tickets, simply post to your Instagram story explaining why you want to see the Taylor Swift documentary, and make sure you tag @saltlakecc.
Winners will be randomly drawn and notified via Instagram.

As for the rest of the year, for more about the plays, musicals, concerts and events taking place at the Grand Theatre, visit grandtheatrecompany.com.