Remembering David Goode, the man killed in a small plane crash in Roy 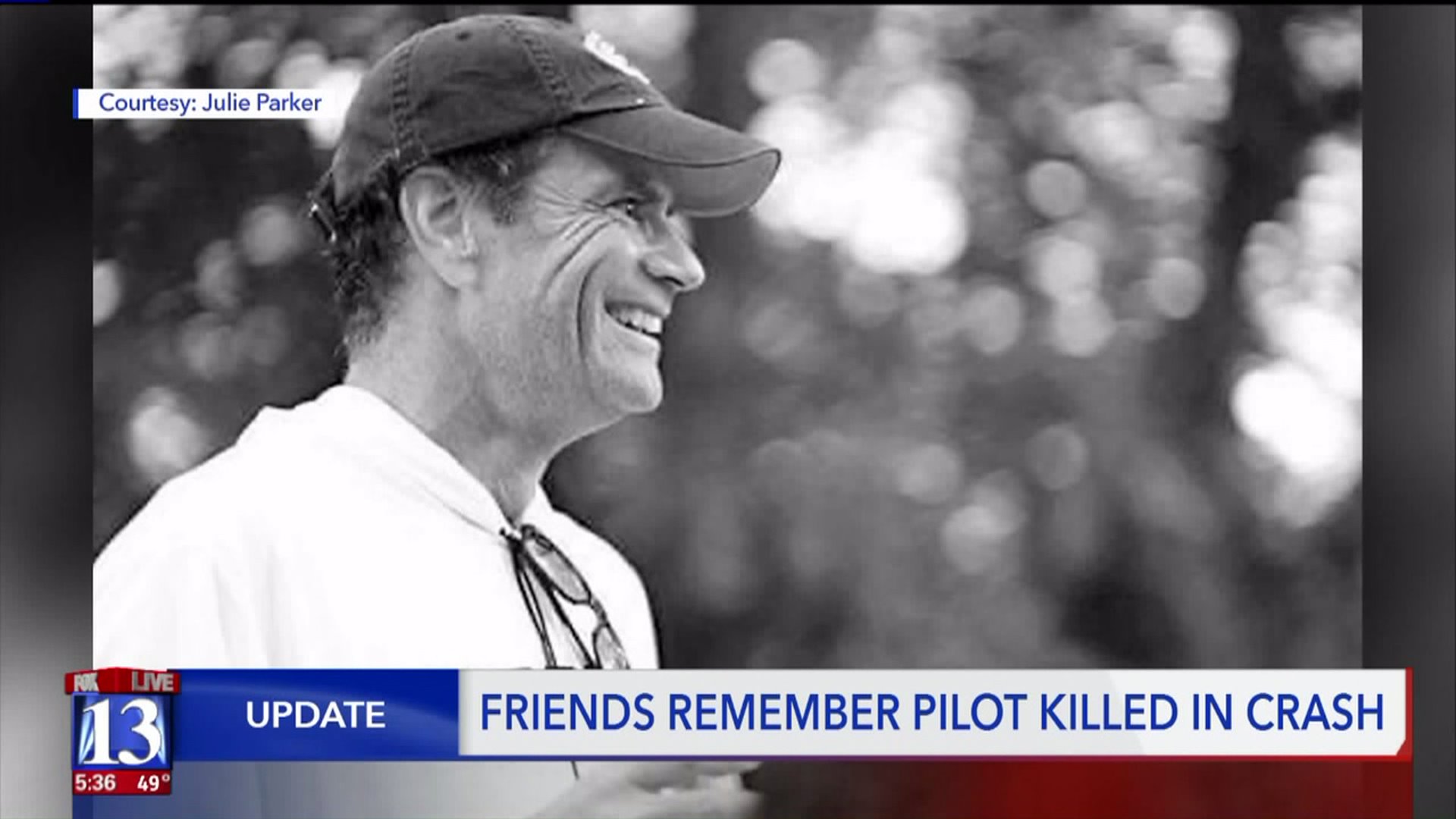 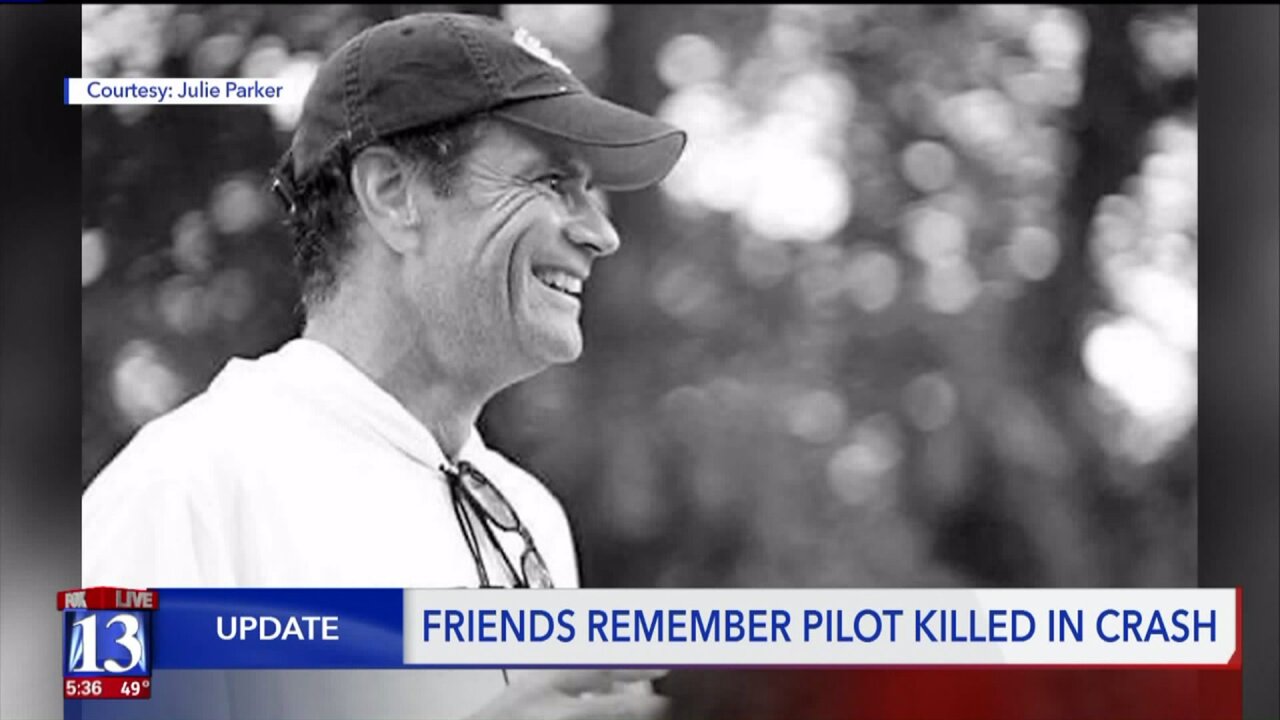 ROY, Utah —A community of friends and family mourn the loss of Dave Goode — not just here in Utah, but across the globe.

Fox 13’s Erin Cox spoke with the first man hired to work at Goode’s company here in Utah, along with skiers across the country who traveled with Goode.

“He’s really a friend, as well as a boss, a ski buddy. Someone that has changed lots of people's lives,” Kevin Lundell said.

Kevin Lundell was the first person David Goode hired for his company, GOODE Skis,  here in Utah 15 years ago.

“I virtually used almost no power tools and he was like, eh, if you can ski the way you can, we can teach you to build a water ski,” Lundell said.

That’s how Dave was — innovative and he believed in other people. Dave built water skis, snow skis and he loved to compete.

Now, those who knew him are sending messages of love to his family.

“Dave’s appeal was more than Ogden Utah, and more than the United States of America, it was a worldwide community.” Chet Raley, a friend of David said.

A community that received a phone call from Dave’s wife Dawn, explaining dave’s airplane went down. Making a short, 11-minute flight from Roy to Ogden, Dave hit a townhome before crashing to the ground.