You can now text 911 in Summit County 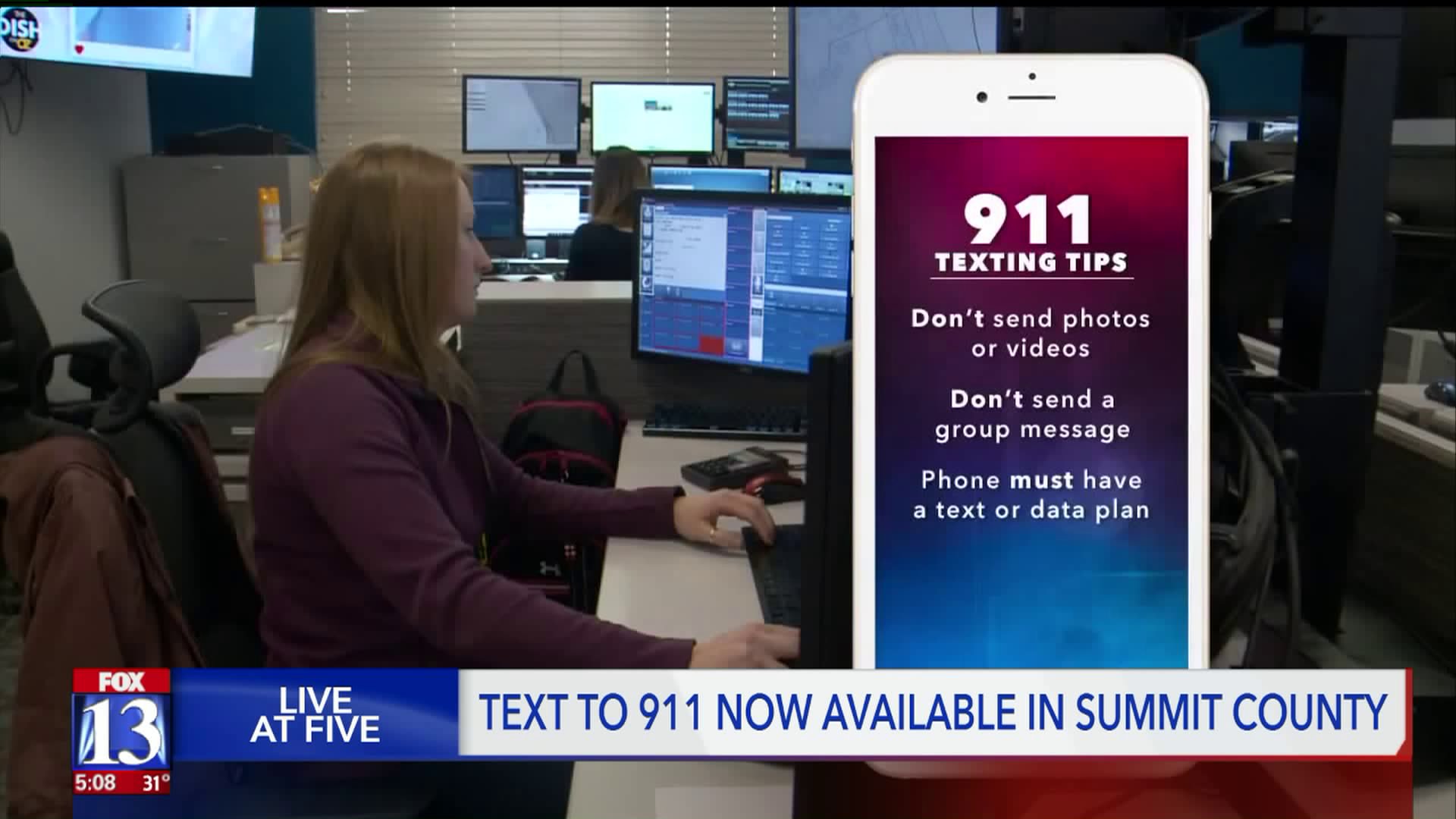 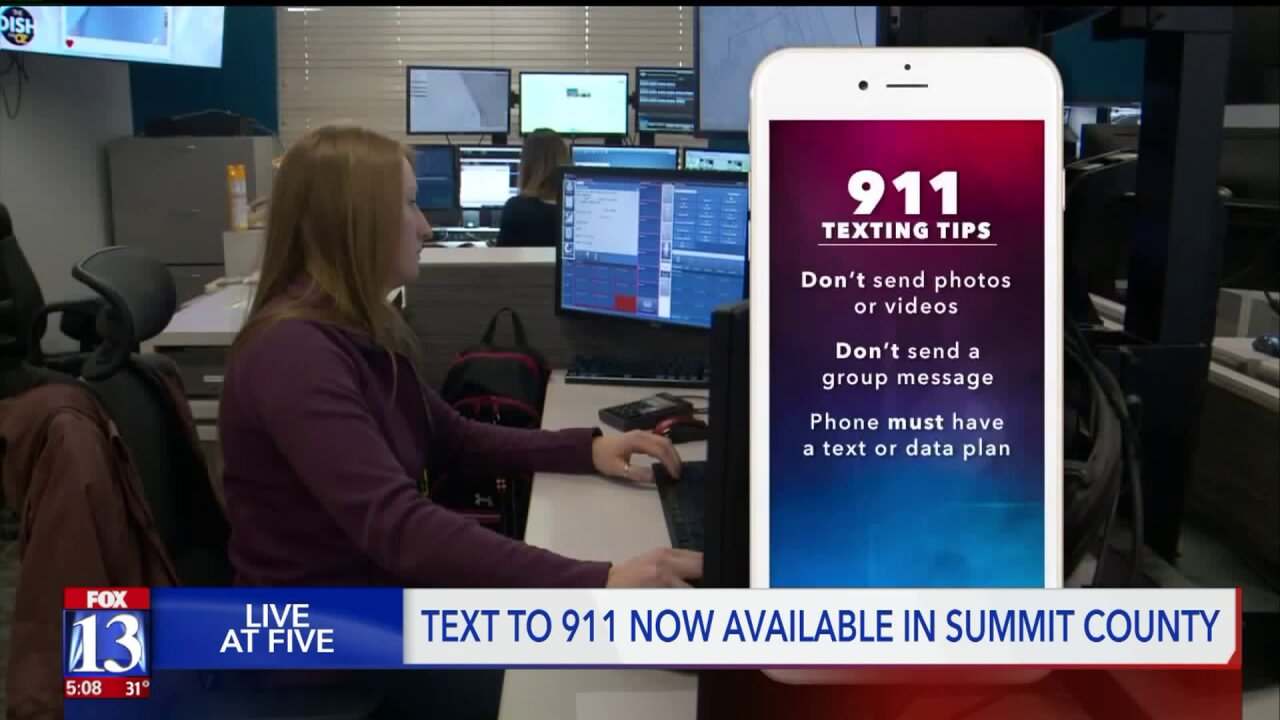 SUMMIT COUNTY, Utah — New technology is being used by dispatchers in Summit County, allowing people to text their emergencies to 911.

Next Generation 911 was recently installed in the county’s communications center. It provides several upgrades.

One of those allows people experiencing an emergency to have a text conversation with the dispatcher.

“We ask people that when they do that, they put in very clear and concise wording,” said Lt. Andrew Wright of the Summit County Sheriff’s Office.

Currently, the system can not accept photos or videos in messages. Group texts are not compatible. Anyone trying to text 911 is required to have a working data or text plan.

Calling is still the most efficient and preferred method of calling 911, but this new technology is a game-changer for many in the community.

The system will help those who are hard of hearing or deaf. It also aids those who are in a spot where the slightest sounds can be dangerous.

“For example, domestic violence,” Wright said. “If they are in a situation where they can’t make noise or if someone were to break into their house, they can quietly text our 911 dispatcher.”

“We are able to pinpoint where these people are,’ Wright said. “It makes people safer because we can get there quicker.”

The upgrades were made possible by a tax collected on cell phone bills.